Liz Truss arrives at UN General Assembly ahead of speech

It has been reported that the Cabinet members who approve of the plan are Kwasi Kwarteng, Nadhim Zahawi, and Ranil Jayawardena. However, Suella Braverman, Kemi Badenoch and Jacob Rees-Mogg are thought to be against the idea.

Gavin Rice, policy director at the Centre for Social Justice and a former special adviser in the Department for Exiting the European Union from 2019 to 2020, has also slammed Truss over her immigration decision.

Mr Rice posted a series of tweets expressing his thoughts that the Prime Minister’s plan.

He also responded to a post made by Will Tanner, formerly deputy head of policy in Downing Street, about how low-skilled migration is not necessarily contributing to growth.

Mr Tanner said: “One reason the UK has had such a low productivity growth over the last decade is the fact that a ready supply of low skilled migration has prevented industries from investing in labour-saving technology. 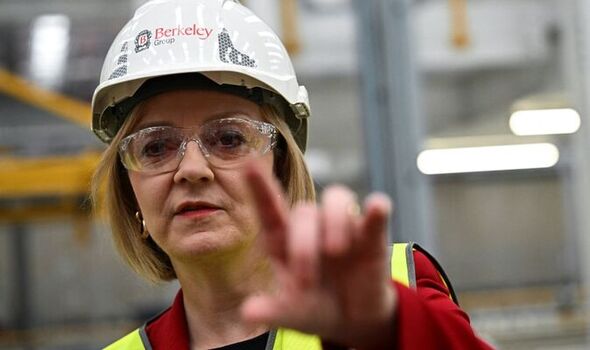 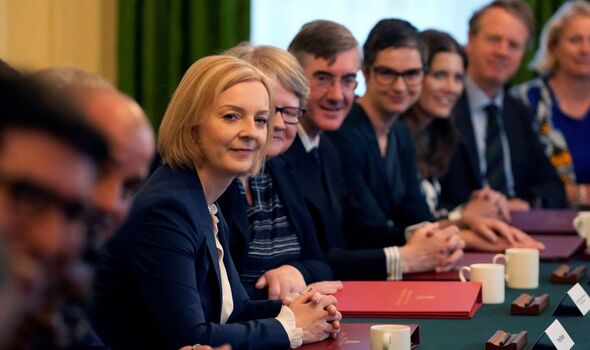 “There is nothing pro-growth about low skilled migration, quite the opposite.”

Mr Rice replied: “Exactly. UK growth is low due to poor productivity, which is in turn compounded by mass unskilled immigration.

Mr Rice also quoted the 2019 Conservative manifesto which he himself worked on which stated that, “there will be fewer lower-skilled migrants and overall numbers will come down”.

The manifesto commitment added: “Only by establishing immigration controls and ending freedom of movement will we be able to attract the high-skilled workers we need to contribute to our economy, our communities and our public service.”

Mr Rice continued: “That’s a manifesto commitment and key component of the mandate.”

The Prime Minister’s plan was suggested after she came under pressure from frustrated businesses who found the visa system targeting skilled workers has not been efficient at plugging their shortages.

The 2019 manifesto pledged that the Conservatives would implement a similar visa system to that in Australia in order to bring in highly skilled migrants. 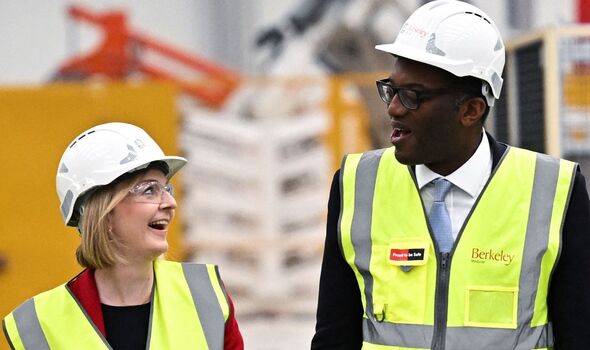 The Prime Minister has said she is “focusing relentlessly on economic growth” and is “unapologetic” about it even if it means she implements unpopular policies.

A senior Government source told The Times: “There is a view within the Treasury that migration is good for growth.

“That is a view that appears to be shared by the PM and the Chancellor.

“We cannot tear up our immigration rules. People who voted for Brexit want to see controlled migration.”