(Reuters) – Michael Cohen, the former personal lawyer for U.S. President Donald Trump, was sent back to prison from home confinement this month because he was “antagonistic” to probation officers, federal prosecutors said on Wednesday. 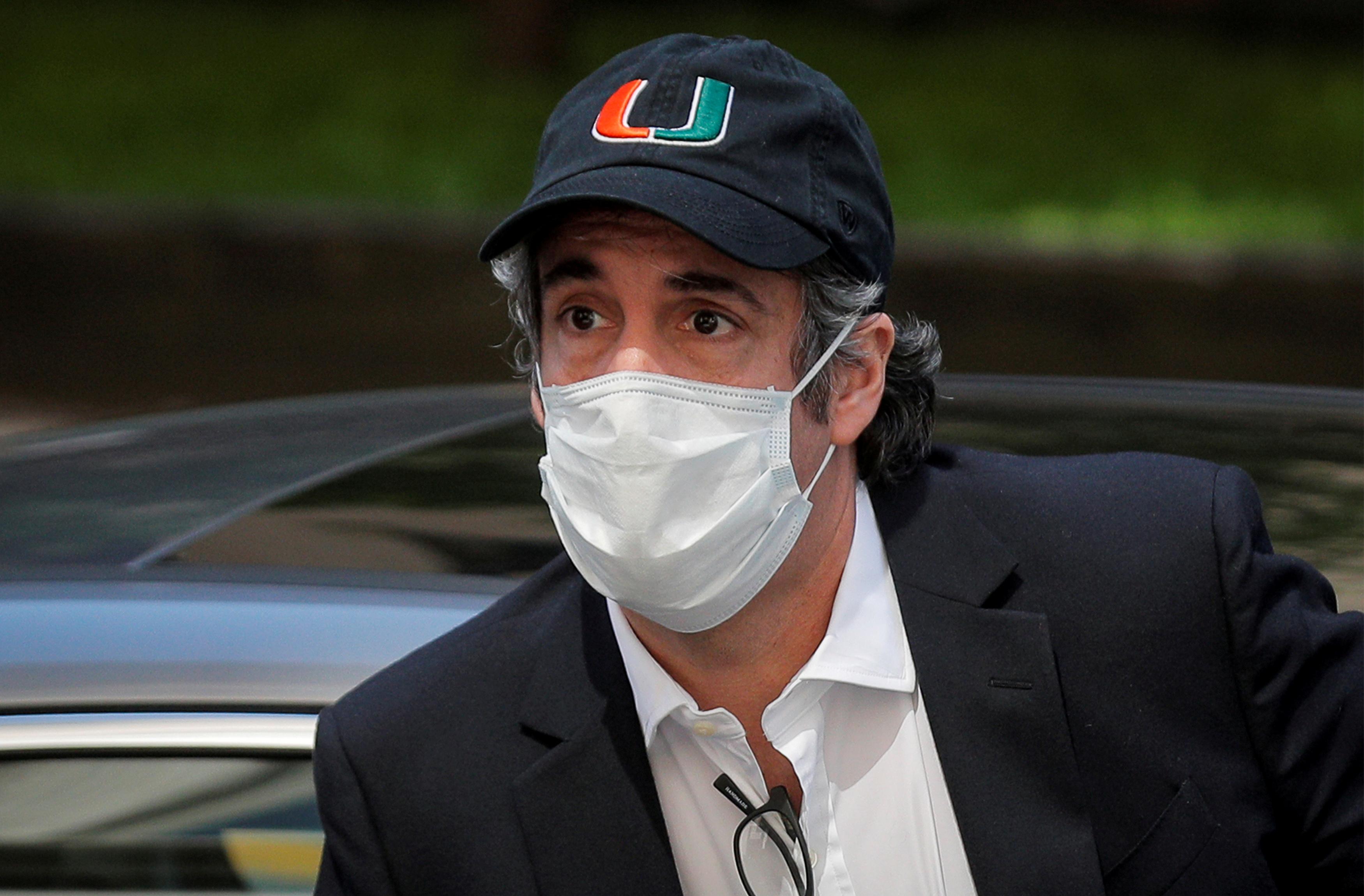 In a court filing, prosecutors said Cohen should remain behind bars. They were responding to an emergency motion by Cohen asking a U.S. judge to allow him to return to home confinement.

His lawyers have said Cohen was returned to prison in retaliation for his plan to publish a book criticizing Trump. He had been sent home in May because of the coronavirus pandemic.

U.S. District Judge Alvin Hellerstein in Manhattan will consider Cohen’s request to be released at a hearing on Thursday.

Cohen is serving a three-year prison term following his August 2018 guilty plea to campaign finance and other crimes, including for directing hush money to two women who claimed to have had sexual encounters with Trump. The president has denied the claims.

But during a July 9 meeting with probation officers, Cohen took issue with nearly every provision of an agreement that would have let him finish his sentence at home, prosecutors said.

The provisions included a ban on engaging with the media, electronic monitoring and approval for employment.

Jon Gustin, a Federal Bureau of Prisons official overseeing home confinement matters, said in a court filing that he made the decision to send Cohen back to prison.

“In my view, Cohen’s behavior and, in particular, his refusal to sign the conditions of home confinement was unacceptable and undermined his suitability for placement on home confinement,” Gustin said. Gustin said he was not aware Cohen was writing a book when he decided to remand him.

Cohen has denied that he had a problem with electronic monitoring, and his lawyers claim that the media gag order violated his First Amendment rights.