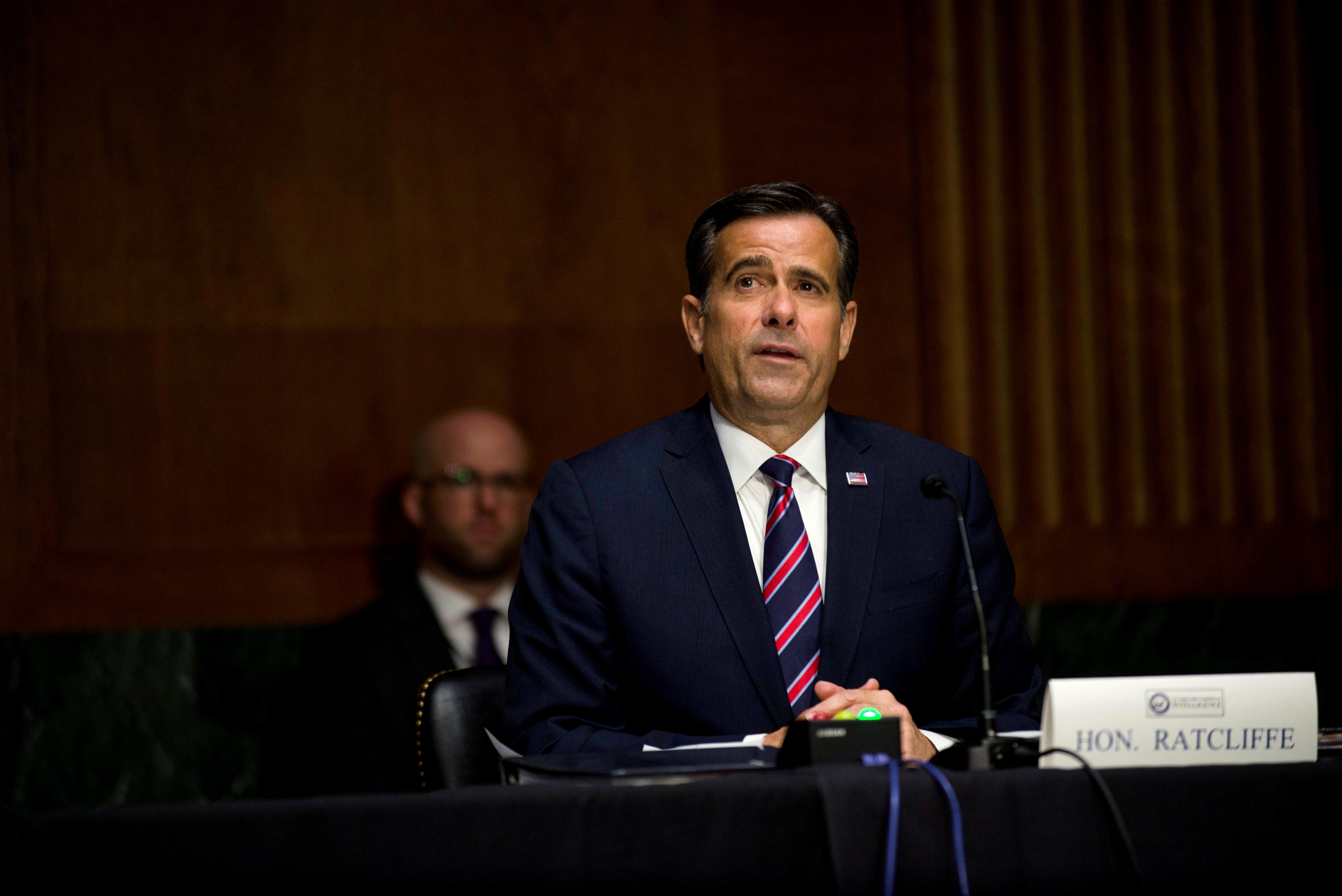 Here are some facts about the divisive nomination:

Ratcliffe, a Republican, was a U.S. attorney and then mayor of Heath, Texas, before he came to the House in 2015. Now 54, Ratcliffe was the most junior member of the House of Representatives Intelligence Committee – with just six months on the panel – when Trump announced on July 28, 2019, that he wanted him to be the top official in charge of the U.S. intelligence community.

Trump abruptly abandoned the plan – blaming the media on Twitter – five days later after members of Congress worried Ratcliffe was too inexperienced, too partisan and amid reports that he had padded his resume by overstating his role in prosecuting terrorism cases.

Trump nominated Ratcliffe again on Feb. 28, after the country had gone since mid-August without a Senate-confirmed Director of National Intelligence, by far the longest period without one since the position was created.

Ratcliffe is known as one of Trump’s most loyal and vocal supporters in Congress. He was a major defender of the Republican president throughout last year’s impeachment proceedings. He also lashed out at former special counsel Robert Mueller, who had investigated Trump, when Mueller testified in the House in July.

According to media reports, Trump initially picked Ratcliffe to be DNI because he had liked his aggressive questioning of Mueller during that hearing.

Senate Democratic Leader Chuck Schumer said last summer Ratcliffe had been selected because he had shown “blind loyalty” to Trump.

The DNI position was created in the wake of the Sept. 11, 2001, attacks in an effort to unify the intelligence community and better protect the country.

The Senate Intelligence Committee backed Ratcliffe’s nomination by an unusually close 8-7, with no Democratic support. He passed the full chamber in a largely party-line vote, 49 to 44, more “no” votes than for any previous DNI.