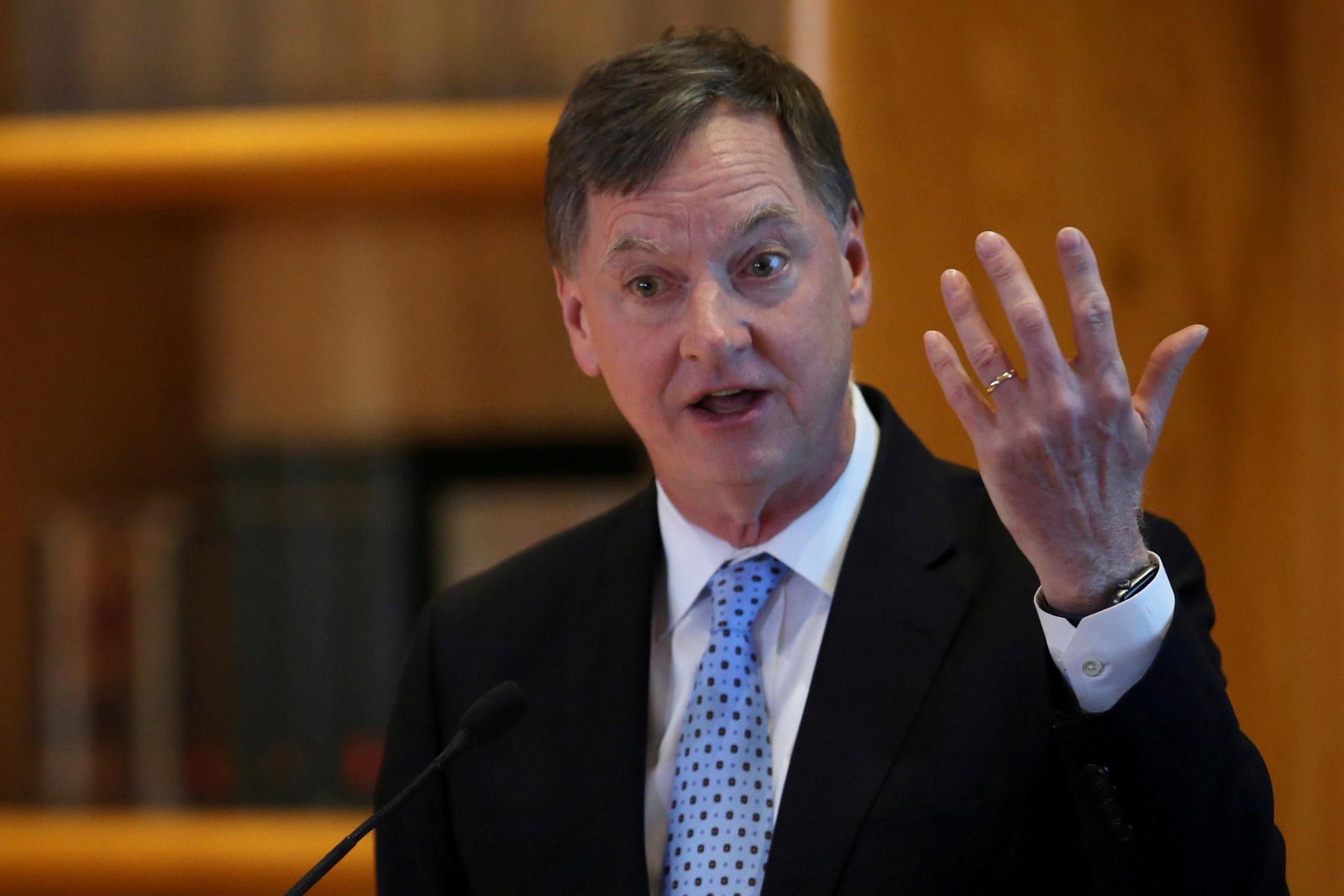 NEW YORK (Reuters) – The United States should implement another support package to ensure workers can stay safely at home while the novel coronavirus continues to spread, Chicago Fed President Charles Evans said in an interview with CBS News released on Sunday.

Evans said it was up to U.S. lawmakers to protect small businesses and vulnerable communities with measures that ensure they can continue to pay their rent and buy food as long as the virus was not under control.

“I think that public confidence is really important and another support package is really incredibly important,” Evans said on CBS’s Face the Nation program.

He also said that the most pessimistic economic projections involved not supporting state and local governments, which in turn would have to implement drastic cuts to support some of the federal aid measures.

Evans’ comments come after U.S. lawmakers failed to strike an agreement on a second aid package after weeks of negotiations, leaving tens of millions of unemployed Americans without direct federal support.

U.S. President Donald Trump on Saturday sought to take matters into his own hands, signing executive orders and memorandums aimed at unemployment benefits, evictions, student loans and payroll taxes. Some of his orders raised questions about the legality of bypassing Congress’ constitutional powers to tax and spend.

Under Trump’s plan, unemployment aid would have to be partially funded by U.S. states, which have already struggled to pay benefits amid a wave joblessness not seen since the Great Depression.

McCarthy, Cheney clash over whether Trump should speak at CPAC