WASHINGTON (Reuters) – Carly Fiorina, a formal rival of Donald Trump for the 2016 Republican presidential nomination, plans to cast her vote for Democrat Joe Biden in November. 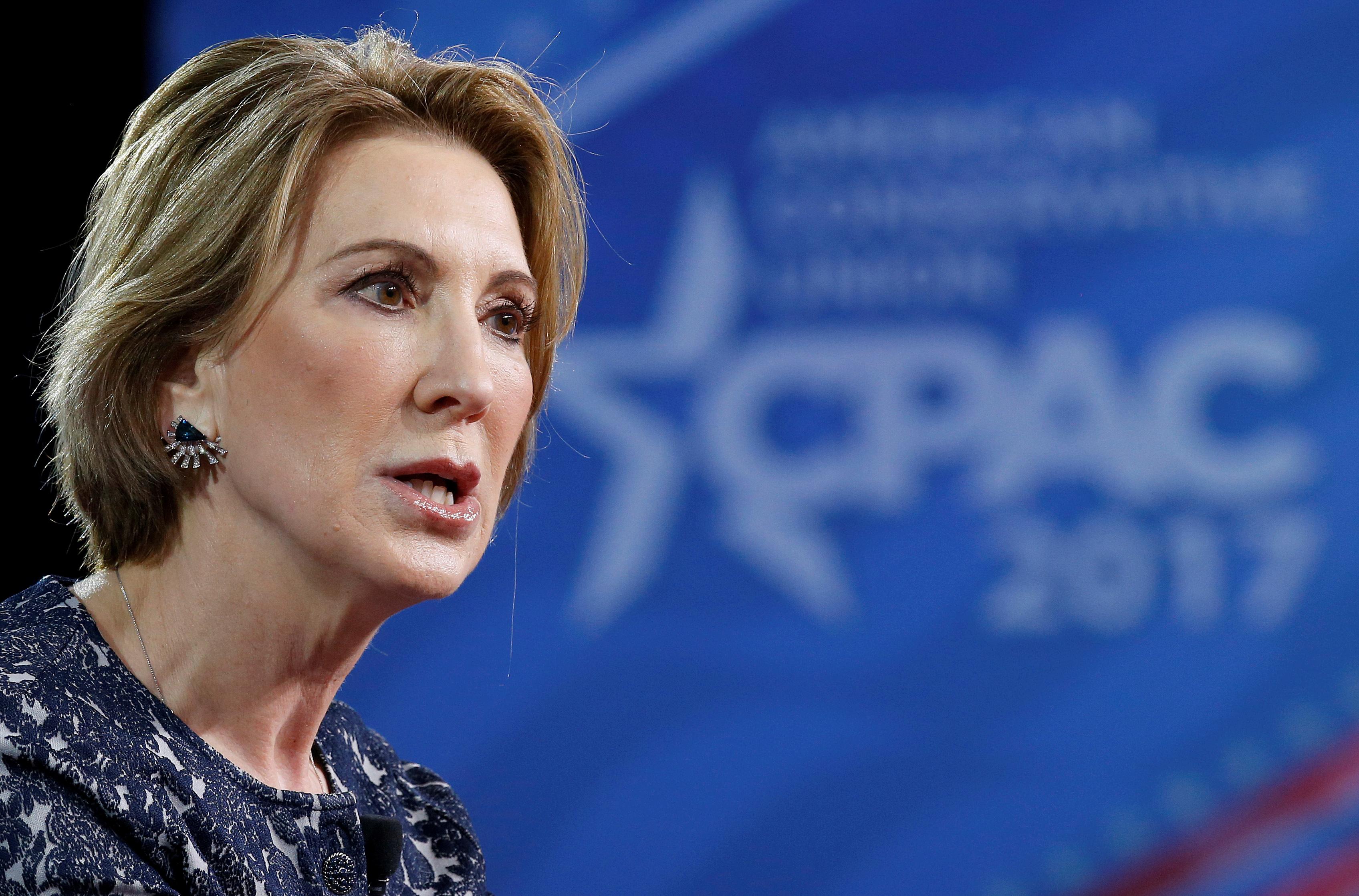 “I’ve been very clear that I can’t support Donald Trump,” Fiorina told The Atlantic magazine in an interview published on Thursday.

Fiorina, the former Hewlett-Packard Co chief executive, fell in line behind Trump like many Republicans in his 2016 race against Democrat Hillary Clinton. Since then, she has become increasingly critical and last year called for his impeachment.

While Trump insulted a number of his 16 Republican rivals in the 2016 presidential campaign, Fiorina was the target of what was arguably one of the nastiest swipes.

“Look at that face. Would anyone vote for that?” Trump said, according to Rolling Stone magazine, of the only woman candidate in the Republican field.

Trump dismissed the news of Fiorina’s backing Biden, calling her on Twitter a “failed presidential candidate” who “lost so badly to me.”

Fiorina is the latest Republican to publicly split with the party’s president as the country faces widespread protests over police brutality against Black Americans, the coronavirus pandemic and a sharp economic downturn.

GE 2020: Singapore needs a government with the full support of a united people to get through the crisis, says PM Lee Hsien Loong at lunchtime rally