Tory MP’s have voted to deprive the most vulnerable children in society from free meals throughout the school break during a vote in the Commons. The Labour motion was defeated by a majority of 61 with 322 votes to 261.

He said: “A significant number of children are going to be tonight not only hungry but feeling like they do not matter because of comments that have been made today,” adding that the issue was not a question of politics but of “humanity”.

More than 1.4 million children experience food insecurity during the holidays, according to the Food Foundation, while 6.3 percent of children are worried about going hungry during the upcoming October half-term. 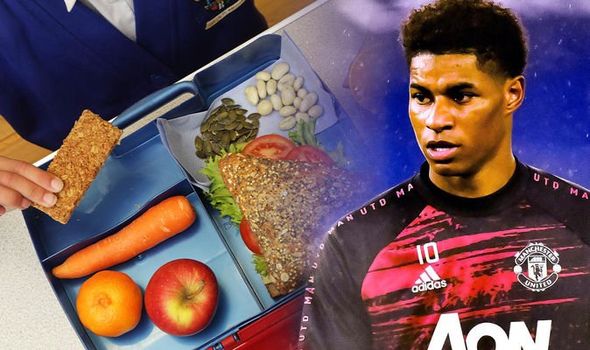