Mark Dolan’s GB News show on Thursday saw a number of panellists debate over whether Liz Truss can ride out the current political and economic storm. The new PM and Chancellor Kwasi Kwarteng have come under fire for an economic policy that would cut taxes and stamp duty.

Associate Editor of the Daily Mirror Kevin Maguire slammed the new PM’s chances of holding out in Downing Street.

He said: “I used to think she’d be out of her depth in a puddle, now I realise it’s a damp pavement.

“[Some Tories] are openly speculating that she could be dumped and replaced by Rishi Sunak. 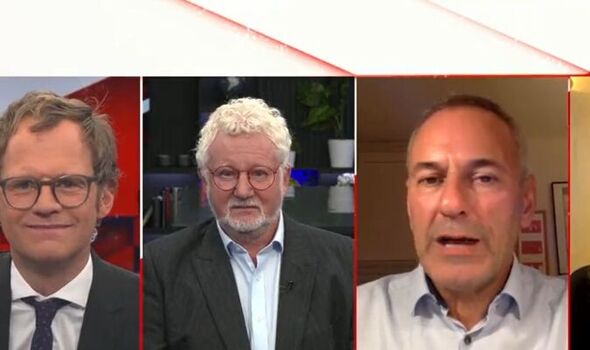 “You’ve mentioned that 33 percent poll lead, you’re not going to reverse that.

“I think the mood has changed, people feel it is unfair”

Journalist and broadcaster Angela Epstein, however, leapt to the defence of Ms Truss.

She told the panel: “I think what we’ve heard is hysteria. 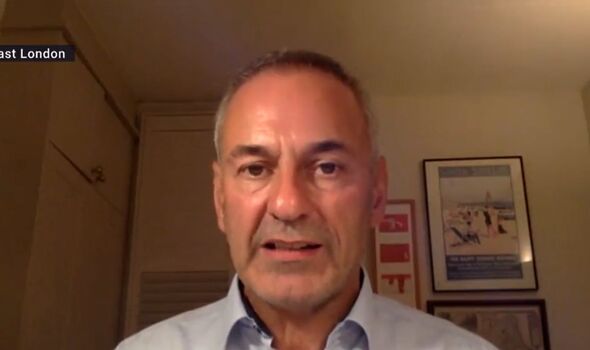 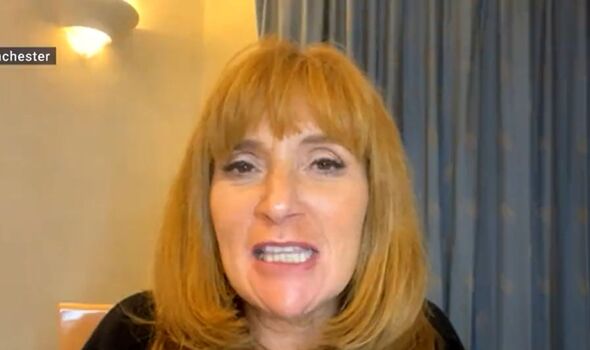 “A lot of noise, a lot of catastrophising, and a lot of panic.

“We need a steadying hand, if Labour are doing well in the polls I think it’s very much a knee jerk reaction.

“At the moment Labour are doing well because there’s panic about the Conservatives, not because Labour are a better option.”

Former Tory MP and criminal barrister Jerry Hayes expressed his anger at the party for their economic policy. 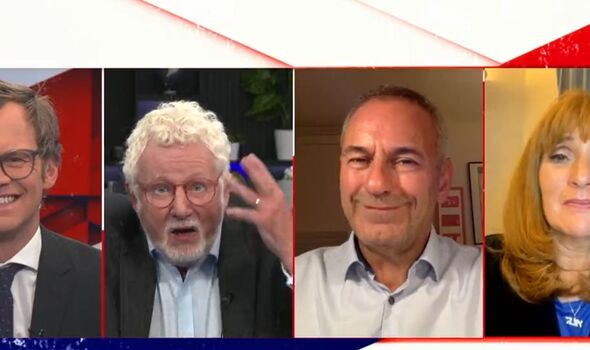 He said: “The real person in difficulty is Kwasi Kwarteng.

“The hysteria’s coming from the markets, because the one thing that Liz Truss and the Chancellor haven’t shown us is how is this money going to be paid for?

“She has no personality, she is the person who makes Starmer charismatic!”