Home » Politics » Give US the money! Scotland rejects Boris’ bridge plan and demands cash instead

Prime Minister Boris Johnson has previously described the bridge as a “very interesting idea” and said in December: “Watch this space.” This week he pledged to inject £5bn to develop infrastructure projects in the UK.

The plan will involve the Government carrying out a study of all future road, rail, air and cross-sea links between the “four nations of the UK” hinting at the concept for a fixed link between Northern Ireland and Scotland.

One route which has been suggested is from Portpatrick in South West Scotland to Larne on Northern Ireland’s east coast, which could replace an existing ferry route.

A route further north, from near Campbeltown in Argyll to the Antrim Coast, has also been hinted at.

The Argyll route would be shorter but would lack onward transport links while the Portpatrick route would have to span 20 miles of the Irish Sea. 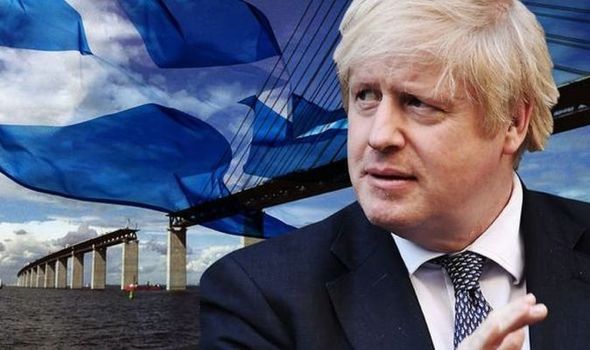 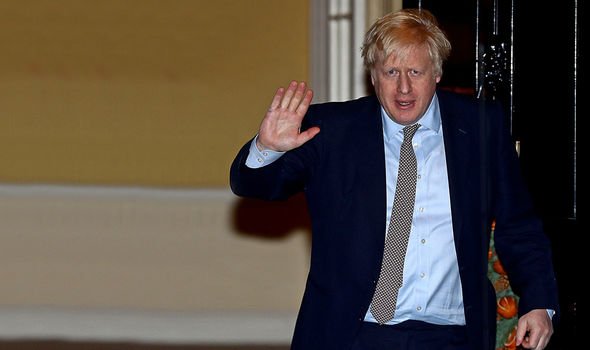 Westminster said that the new link could cost between £15bn and £20bn however is yet to start a feasibility study into the concept.

It would also face significant engineering obstacles including a munitions dump in the Beaufort Dyke, a deep trench beneath the Irish Sea.

He added: “I strongly believe that if £20bn is available for investment in infrastructure in Scotland and Northern Ireland that rather than indulging the prime minister with this vanity project, such funding should be made available to our respective governments so it could be better spent on meeting the priorities of the people we represent. 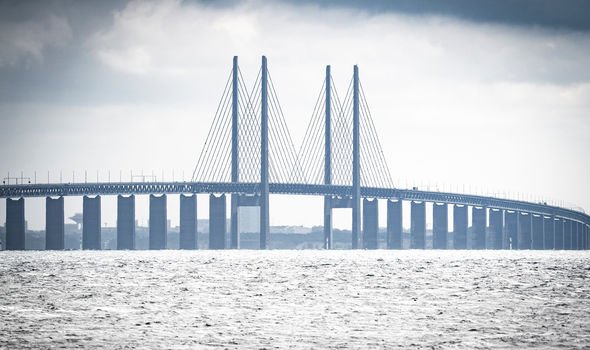 “The Scottish Government has not investigated or undertaken any feasibility for a fixed link between Scotland and Northern Ireland and has no current plans to do so.

“Infrastructure investment should focus on projects that improve lives, support communities boost, our economy and work towards Net Zero.

“That is how we are planning Scotland’s future infrastructure investment.”

Colin Smyth, South Scotland MSP and Scottish Labour’s Transport spokesman added to Express.co.uk: “Boris Johnson is playing fantasy politics with talk of a bridge or tunnel between Portpatrick and Larne.

“We already have a virtual bridge from Cairnryan Ferry Port. 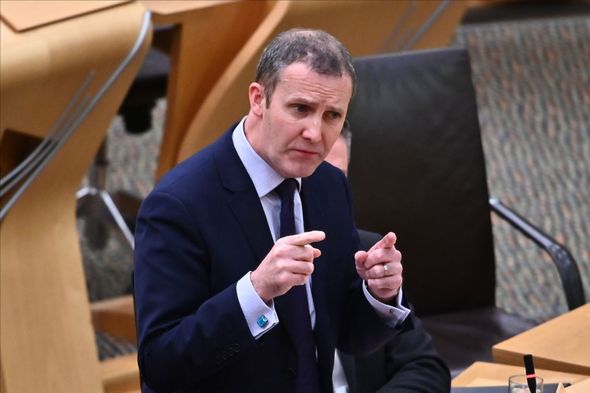 “People don’t complain about the ferries to Larne or Belfast but they do have serious concerns over the substandard road and rail links to get to them.

“If the Prime Minister wants to break down barriers between Scotland and Northern Ireland he could start by investing a fraction of that £20bn dualling the A75 and A77 and building a rail link to the ferry port.

“That really would kickstart the economy”

In response to the concerns, a UK government spokesperson, said: “Our focus is creating a better connected United Kingdom, which is why we will carry out a review to look at how best to improve road, rail, air and sea links between all parts of the UK.”

Downing Street stressed that Nicola Sturgeon’s administration would be urged to spend the £5.4bn of capital funding already allocated through the Barnett this financial year.