The government is to tear up the target for 50% of young people in England to attend university.

Education Secretary Gavin Williamson said the target, set by former prime minister Tony Blair in 1999, has led to graduates competing for “jobs that don’t exist” and youngsters who do not attend university being “written off”.

In a speech on Thursday, Mr Williamson promised the government would instead invest in “German-style” technical education, in order to equip young people to fill shortages in the job market. 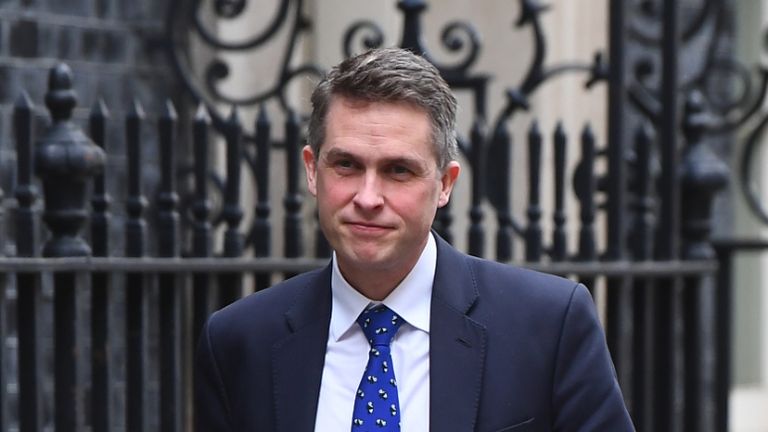 He said: “The tragedy is that for decades, we’ve forgotten about half of our education system.

“When Tony Blair uttered that 50% target for university attendance, he cast aside the other 50%.

“It was a target for the sake of a target, not with a purpose.”

Mr Williamson blamed “inbuilt snobbishness” for successive governments and policy experts concentrating on university admissions because that is “the route that we took ourselves”.

“Our universities have an important role to play in our economy, society and culture, but there are limits to what we can achieve by sending ever more people into higher education, which is not always what the individual or the nation needs”, he said.

The ambition for more than half of young people in England to go to university was only achieved in September 2019, when official figures showed 50.2% admitted – with a majority of them women. 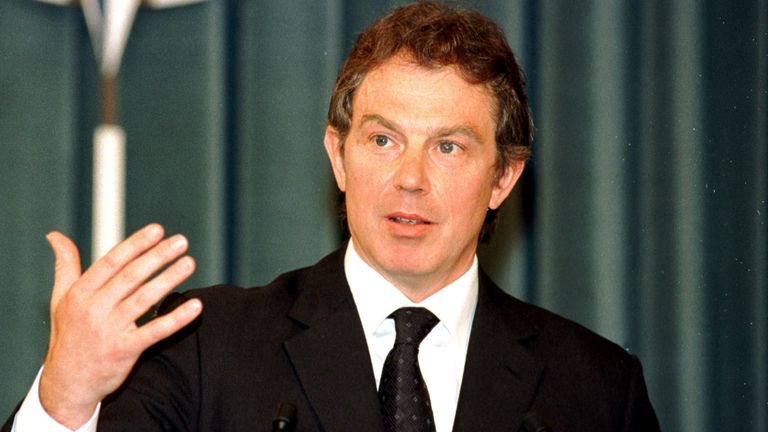 Mr Williamson, addressing the Social Market Foundation, said a third of graduates end up in non-graduate jobs, and the most disadvantaged youngsters are still deterred from going to university.

“I don’t accept this absurd mantra, that if you are not part of the 50% of the young people who go to university that you’ve somehow come up short,” he said.

“You have become one of the forgotten 50% who choose another path.”

He added: “Further education is central to our mission of levelling up the nation.”

Critics point out that further education and sixth form colleges have seen the deepest cuts of any part of the education budget since 2010; 12% in real terms, according to the Institute for Fiscal Studies.

In Germany, 20% of adults aged 18 to 65 hold a technical qualification.

Mr Williamson said the number in the UK holding a technical qualification had plummeted over the past 20 years.

He added that more further education courses, geared to shortages in sectors such as manufacturing and construction, would improve Britain’s productivity.