Mr Modi is scheduled to visit the UK in June, when Britain hosts the G7 summit in Cornwall, with Mr Johnson having invited India as a guest country, mindful of increasing economic importance of the world’s second-most populous country. Mr Johnson had been due to travel to India to meet Mr Modi this month – but was forced to cancel as a result of the ongoing coronavirus pandemic.

Nevertheless, Nayan Gala, a co-founder of financial consultant JPIN VCATS, said it was in the interests of both sides to develop a UK-India trade corridor to maximise business opportunities – stressing the relationship between the two, currently worth £24billion, had the potential to more than quadruple to £100billion.

Referring to Mr Johnson’s invitation, Mr Gala told Express.co.uk: “It shows that the government is officially announcing its strong intent to strengthen its close alliance with India.

“This also introduces even more trust in the ecosystem and a strong message to the business and investor communities between the UK and India.” 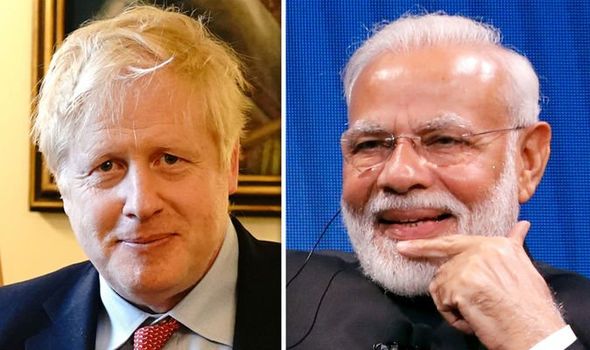 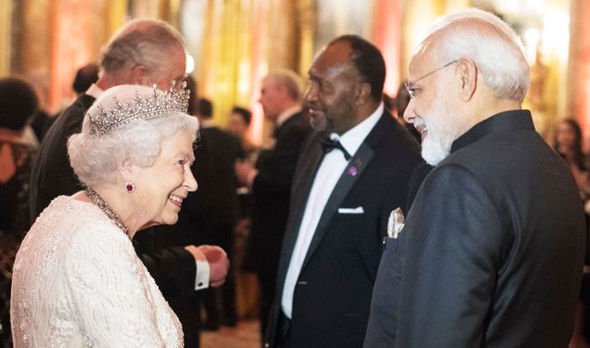 Mr Gala added: “India is the third-largest economy globally and soon to be the largest population.

“Boris Johnson should consider India as one of its strongest and most influential allies post-Brexit.”

Describing India as an “economic powerhouse”, Mr Gala stressed the country was already attracting global investment on a huge scale, with Facebook and Google having invested $5.7Bn and $4.5bn respectively into tech company Reliance Jio. 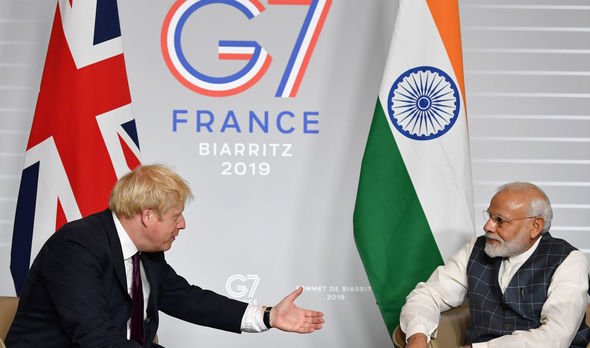 In addition, joining the UN Security Council had boosted India’s credentials as a “serious and stable economy growing fast”.

Mr Gara said: “India and UK have shared good ties for a while.

“The fact that PM Modi invited Boris Johnson as a special guest for the Republic Day celebrations is a clear indicator that both countries share good diplomatic relations. 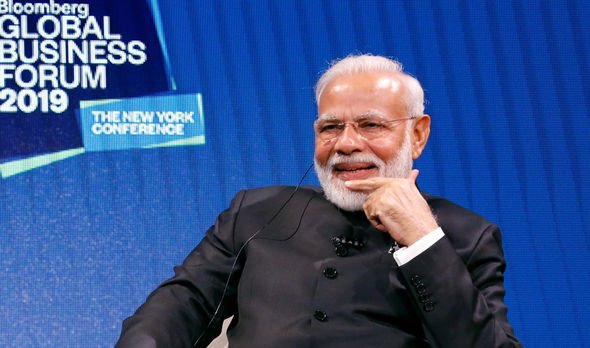 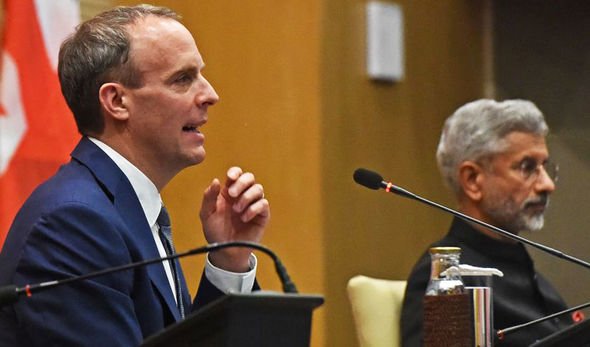 “Due to historic ties, UK will always have the advantage over other European countries, though everyone is focusing on accessing India and benefit from the super growth ahead.

“It is crucial for the UK & India to have a tangible execution plan to bolster trade, investments and growth in both economies.

“JPIN VCATS is looking to precisely enable that by building the largest UK-India bi-directional investment and growth corridor for startups, established businesses and investors.” 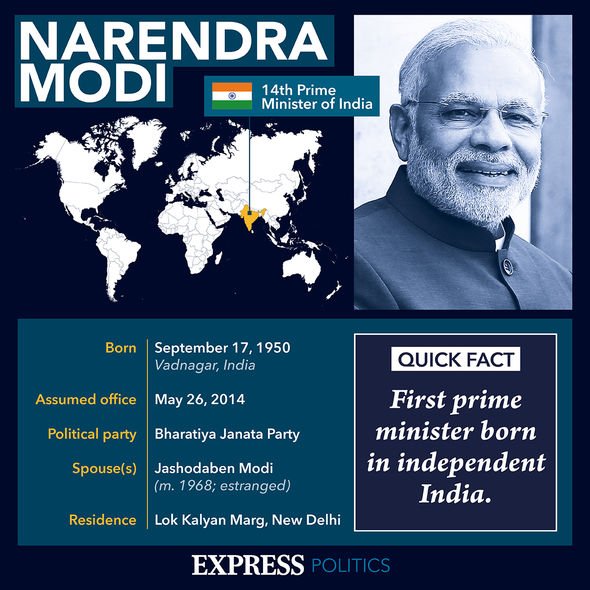 Securing a trade deal with India would offer a huge boost to Liz Truss, International Trade Secretary, who has already secured deals worth almost £200billion with countries outside the EU.

Foreign Secretary Dominic Raab travelled to India in December for talks with opposite number, Subrahmanyam Jaishankar, in Delhi.

Afterwards, Mr Raab said: “What I think we recognise is the possibilities of a deeper trading relationship. 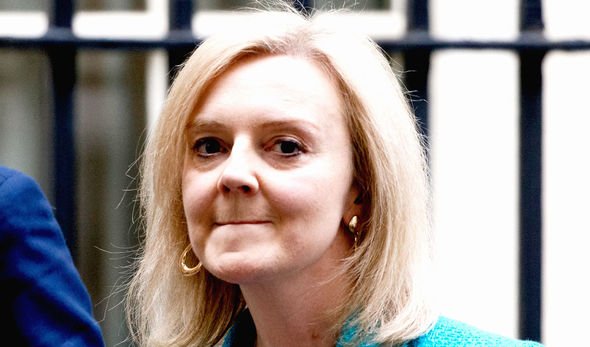 “The contours of our economies would allow that and we, certainly, as foreign ministers see a very powerful strategic case.”

Speaking on January 5, a Downing Street spokesman said: “The prime minister spoke to Prime Minister Modi this morning, to express his regret that he will be unable to visit India later this month as planned.

“In light of the national lockdown announced last night, and the speed at which the new coronavirus variant is spreading, the Prime Minister said that it was important for him to remain in the UK so he can focus on the domestic response to the virus.”