Home » Politics » ‘How can you run a country? The Krankies take on SNP over Indyref2

SNP slammed by Ian Tough from The Krankies

Ian Tough one half of the comedy duo The Krankies slated the SNP for overseeing the “highest drug rate in Europe”, a drop in school standards, the “collapsing” of hospitals and failing to build two ferries.

He said under the SNP, “everything has gone wrong”, before questioning how Scotland would cope if they were to gain their independence. Former SNP Glasgow City Councillor Austin Sheridan then launched a defence of the party, with a fierce debate between the pair ensuing.

Mr Tough said: “How can the SNP think they can run a country when they have got the highest drug rate in Europe, possibly the world.

“The hospitals are collapsing. The school standards have dropped. Everything has gone wrong.

“You’ve got two ferries that are not even finished. They started off at £69 million but they’re at £290 million now.

“And they painted the windows when they were not even finished when you were showing them [off]. What kind of government would that be? How can you run a country?” 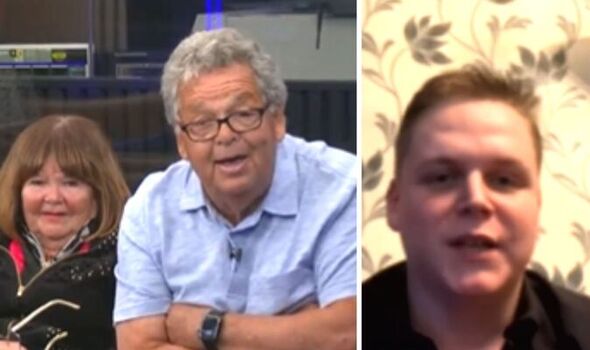 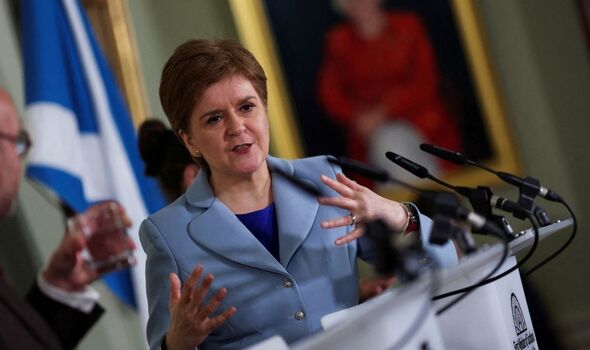 Mr Sheridan said: “Well, we don’t think we can run the country. We have been doing it for the past 15 years.”

Mr Sheridan continued: “The last election the SNP got the highest share of the vote that they ever got, but you raise some really important issues.

“So, things like the health service, absolutely. I do not think there is any health service in the world at the moment that is running perfectly after covid.

“We absolutely do need to make efforts to get this to improve there. In terms of the ferries, absolutely, and I think there has been no denial that there have been major mistakes made there. 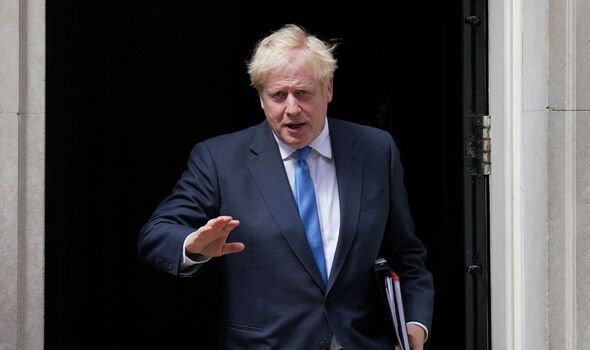 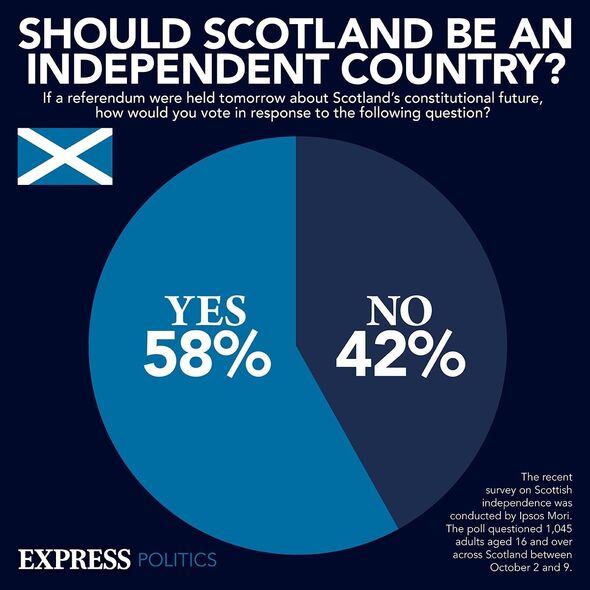 Adding to the tally of issues facing Scotland, a leading business network found today that Scottish firms are in “crisis mode” as the cost of living hinders them from bouncing back.

The latest survey findings from the Scottish Chambers of Commerce (SCC) has said the rising prices of energy, food and raw materials, coupled with labour market insecurity, have surrounded the economy with weaker growth prospects.

It comes as inflation reaches a 40-year high of 9.1 percent

The UK and Scottish governments have been urged to take urgent action to stop businesses in Scotland falling deeper into crisis, Stephen Leckie, president of the SCC, said. 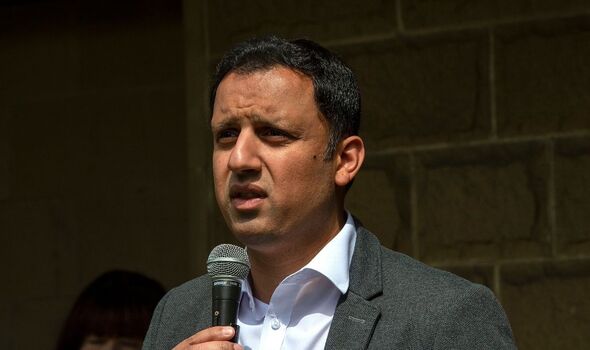 But prospects of a coalition for the SNP with Labour were sunk today as the Labour leader of the Labour Party in Scotland ruled out any deal after the next British election, dismissing the idea that such a pact could lead to a new independence referendum.

Anas Sarwar said while it suited both the Conservatives and the SNP to talk up the prospect of such a deal to damage Labour, the party would form a minority government if it fell short of a parliamentary majority.

He said:”Regardless of the outcome of the next UK General Election, Labour will do no deal with the SNP.”

Sarwar rejected Sturgeon’s proposals for a new referendum, saying that instead of re-opening the wounds of a divisive independence campaign, a new constitutional settlement could be reached by reforming Britain’s institutions.

READ NEXT: To be honest Nicola UK would be glad to see back of your nationalism
IDS crushes Sturgeon’s Indyref2 as ‘ridiculous’ distraction
Pathetic!’ Sturgeon skewered for ‘cynical charade’ of ‘neverendum’
Will Keir Starmer strike a coalition deal with Nicola Sturgeon?
Sturgeon blasted for £20m spending on independence ‘obsession’