Julia Hartley-Brewer took time out from her regular broadcast to deliver a monologue on the “power games” and “revenge” that was gripping Downing Street – demanding that the politicians get back to their normal jobs of getting the country out of lockdown. The radio host echoed her listeners’ opinions who she said did not give “two hoots” about refurbishments or the political “soap opera” among MPs. Ms Hartley-Brewer called for the “petty infighting” to end and for a return of civil liberties to the public who have seen them removed.

Speaking on her breakfast show on talkRADIO, Ms Hartley-Brewer began by saying: “Just want to send a little message to those in No10.

“You’re waking up to yet more lurid headlines about who said what and when about who and I just want to say, how dare you.

“I’m not saying it’s not a story as we’re talking about this on-air today but it shouldn’t be a story because it shouldn’t have been happening.”

It came after the Daily Mail reported Prime Minister Boris Johnson allegedly said he would rather see thousands of bodies “pile up” than introduce a third lockdown.

The comment was reportedly made during a private meeting but the statement is said to have been overheard by staff. 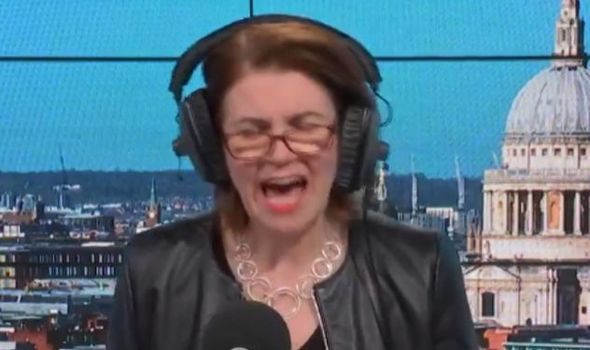 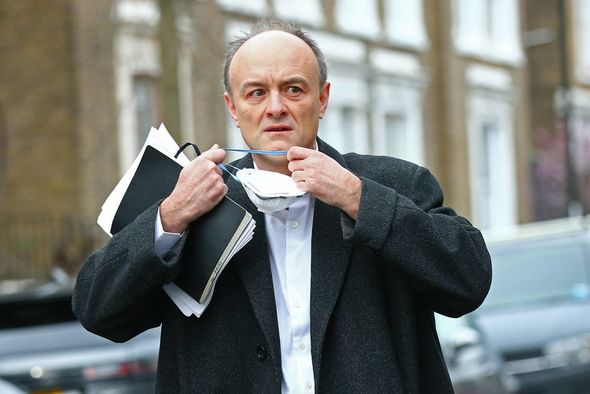 No10 has denied the comments were made by the Prime Minister or anyone in Downing Street.

Ms Hartley-Brewer continued: “Millions of people have lost their jobs, hundreds of thousands of people are struggling to keep their businesses afloat.

“Tens of millions of people are still not allowed to see their families and to have the most basic freedoms that you stole away from them.

“How dare you spend your time arguing and petty infighting over who pays for new wallpaper at No11 Downing Street and who’s friends enough with your wife and who isn’t. 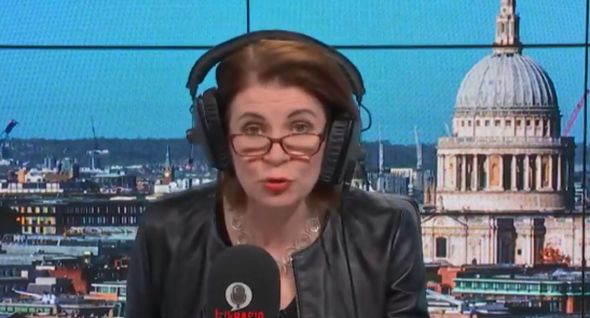 Michael Gove said the money for the refurbishments came from Mr Johnson’s own pocket and should not be subject to investigation.

Ms Hartley-Brewer added: “Jobs for your mates, contracts for your rich chums, I don’t think that I and most of the British public could give two hoots about all of this.

“What we would like is a little less soap opera and a little more getting the job done. 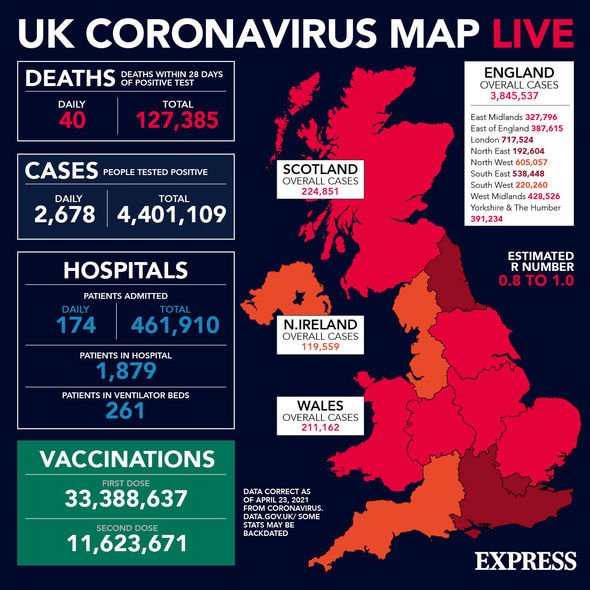 “You were elected to get a job done and to lead this country, build back better if you want.

“Well, right now everything is focused on who said what to whom, who spent what money where and who’s friends with whom.

“You have a job to do and get this country back on its feet, get our civil liberties back and get us back to the old normal.

“Do your job, stop all the petty infighting and if you do want to do the proper job hand it on to someone who does.”