Michel Barnier finally said he would water down the EU’s demand to maintain control of our seas in a bid to clinch a trade deal in the coming days. The EU’s chief negotiator is understood to have made the concession last weekend as both sides held intensive talks to break the deadlock. In a desperate bid to prevent negotiations from collapsing, Mr Barnier said he was ready to let the exact numbers of fish both sides can land be decided after the Brexit deal is struck.

UK sources close to the talks said the compromise will help deliver on Boris Johnson’s pledge to guarantee a “huge increase of catch” for British fishermen after the end of this year.

Downing Street has warned EU chiefs that European vessels will see their opportunities in Britain’s coastal waters limited as part of any future relationship pact.

But to soften the blow, No10 has offered a three-year transition to allow the bloc to adjust to the rules. Under the plan, the UK and EU would agree to a framework agreement before December. But post-Brexit quota shares would not fully kick in until after the end of 2023.

Future opportunities will be divided up using the science-based zonal attachment method, a key UK negotiating principle that could see UK quotas as much as double. 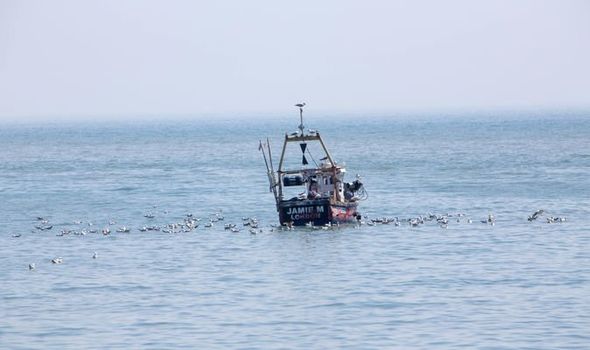 The move was designed to allow France’s President Emmanuel Macron to climb down from his hardline position by delaying any impact to the French fishing industry until after the next French general election.

Mr Macron has consistently threatened to derail the trade talks unless his fishermen and women are handed access to UK fishing grounds.

Germany and the Netherlands, who face cuts to their quotas, will also be able to hide the bad news until after their own national elections.

A UK government spokesman said: “Our position on fisheries has been clear from the start. We will only be able to make progress if the EU accepts the reality that the UK will have the right to control access to its waters at the end of this year.

“We are asking for a simple, separate fisheries framework agreement which reflects our rights under international law and which provides for annual negotiations over access and sharing opportunities on the scientific principle of zonal attachment. 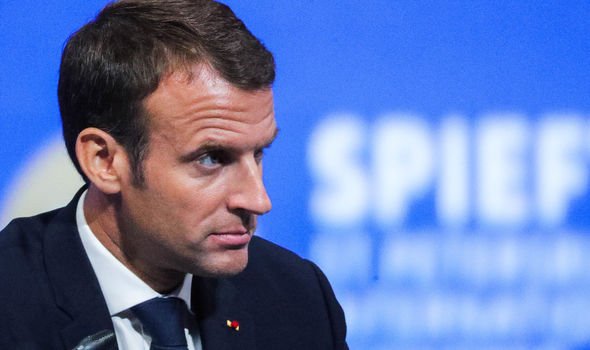 “This is squarely in line with the existing precedent of the EU’s current fisheries agreement with Norway.”

Brussels had threatened to block UK access to EU transport and energy markets unless Mr Johnson agreed to limit the bloc’s losses.

He has been adamant that the UK will be an independent coastal state with full sovereignty over its waters.

Eurocrats also claimed that British boats need tariff-free access to the EU, where they sell most of their catch.

David McAllister, the European Parliament’s Brexit envoy, said: “The English, Scots and Welsh can’t eat that much fish and chips.”

The latest round of wrangling is expected to end tomorrow before UK negotiator Lord Frost and Mr Barnier decide on the next steps.