Biden’s remarks in Pittsburgh come as Trump, who trails his rival in opinion polls ahead of the Nov. 3 election, accuses Democrats of losing control of sometimes violent demonstrations over police brutality and racial inequality that have gripped American cities for months.

“This president long ago forfeited any moral leadership in this country,” Biden said from a converted steel mill. “He can’t stop the violence – because for years he has fomented it.”

Looters and rioters are not protesters and should be prosecuted, Biden added.

“Ask yourself, do I look like a radical socialist with a soft spot for rioters? Really?” Biden asked, countering Trump’s assertions that his opponent is weak on crime and catering to his party’s most liberal members.

Biden’s visit to Pennsylvania, an important swing state that helped propel Trump to victory in 2016, marked an unusual trip afield for the former vice president, who has worked mostly from his Delaware home since March when the coronavirus began spreading widely in the country.

Biden’s campaign has indicated he expects to increase his travel to the states that will decide the election as the vote draws nearer. 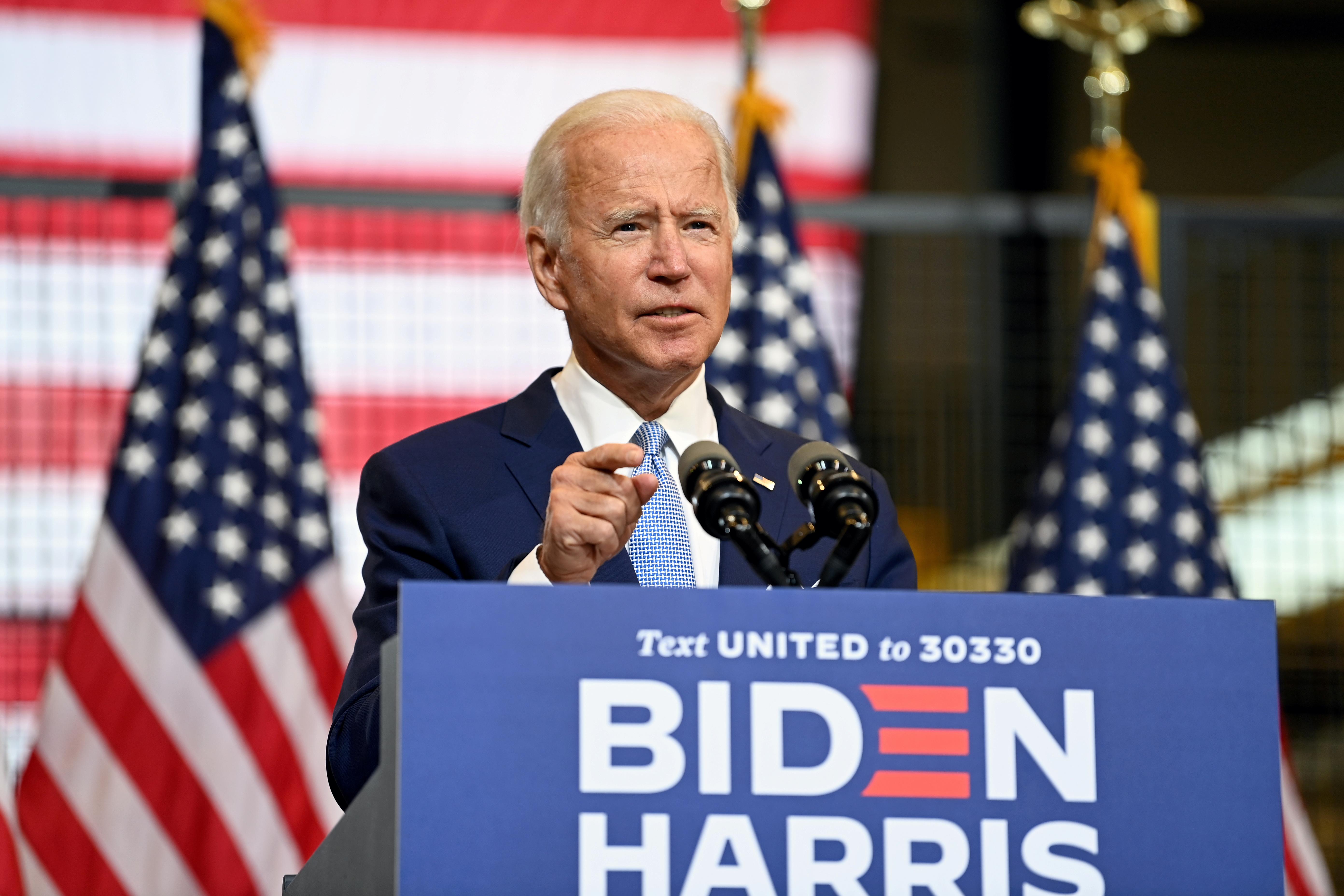 Trump and Vice President Mike Pence are both due to visit the state this week for campaign events.

In Pittsburgh, Biden depicted an America under Trump that was unsafe, with COVID-19 killing thousands of people a week and an upside-down economy.

“We have violent protests for 90 some days and now he’s going to address and try to blame Trump. Good luck with that,” he said.

Demonstrations have swept the United States since the death in May of George Floyd, a 46-year-old Black man who died after a Minneapolis police officer knelt on his neck for nearly nine minutes.

Tensions between rival protest groups have led to shooting deaths in recent weeks. Trump is set to visit Kenosha, Wisconsin, on Tuesday after new protests erupted there last week following the police shooting of Jacob Blake, another African-American man, multiple times in front of his children, paralyzing him.

Democrats have urged the president to stay away from Kenosha. 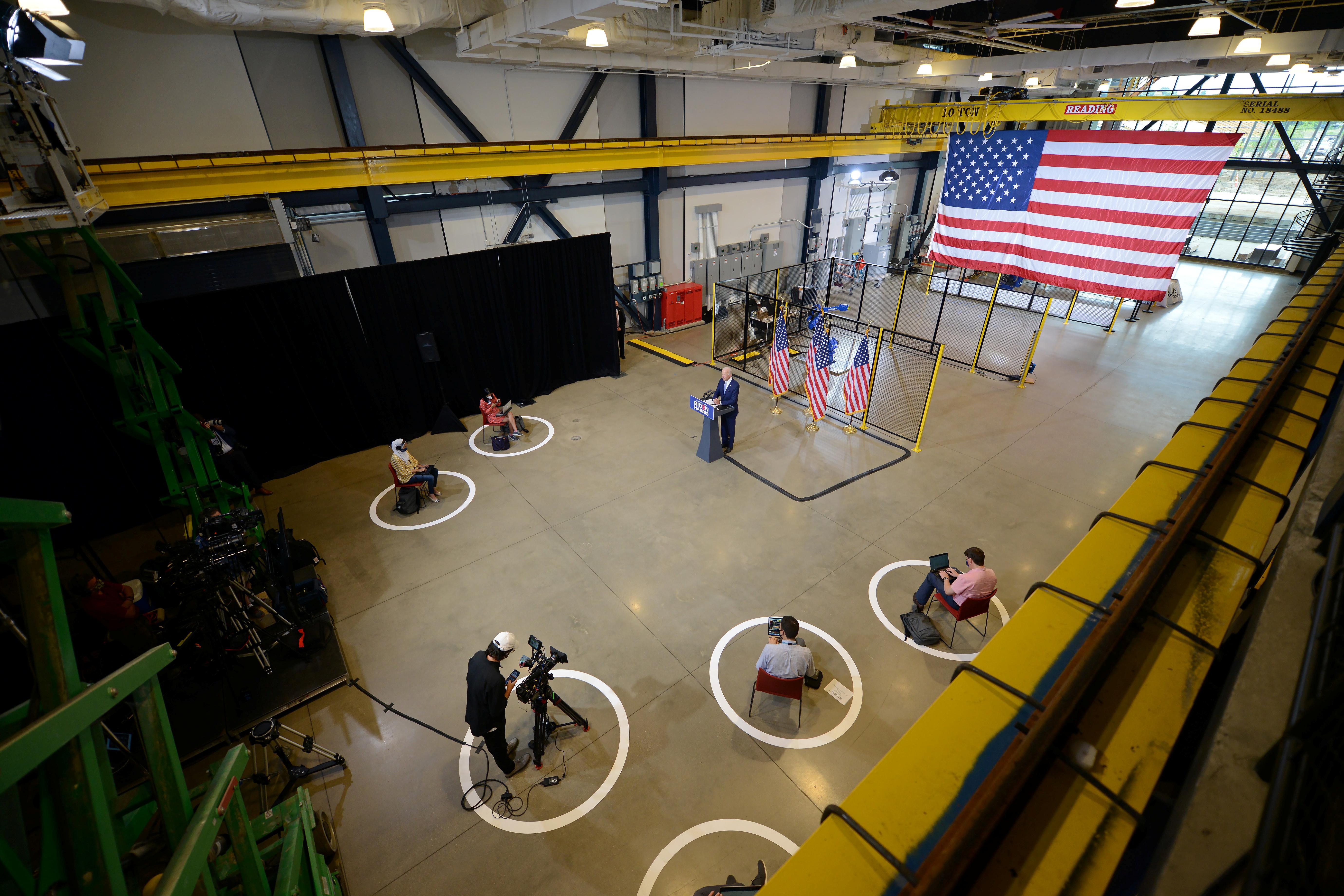 Wisconsin Governor Tony Evers sent a letter to Trump on Sunday asking him to reconsider the trip, saying he was concerned his presence would “hinder our healing” and divert first-responder resources needed for recovery efforts.

“Now is not the time for elected officials to ignore armed militants and out-of-state instigators who want to contribute to our anguish,” Evers wrote in his letter, a copy of which was seen by Reuters.

The White House has said it is making efforts to reach Blake’s family, but has been unable to connect.