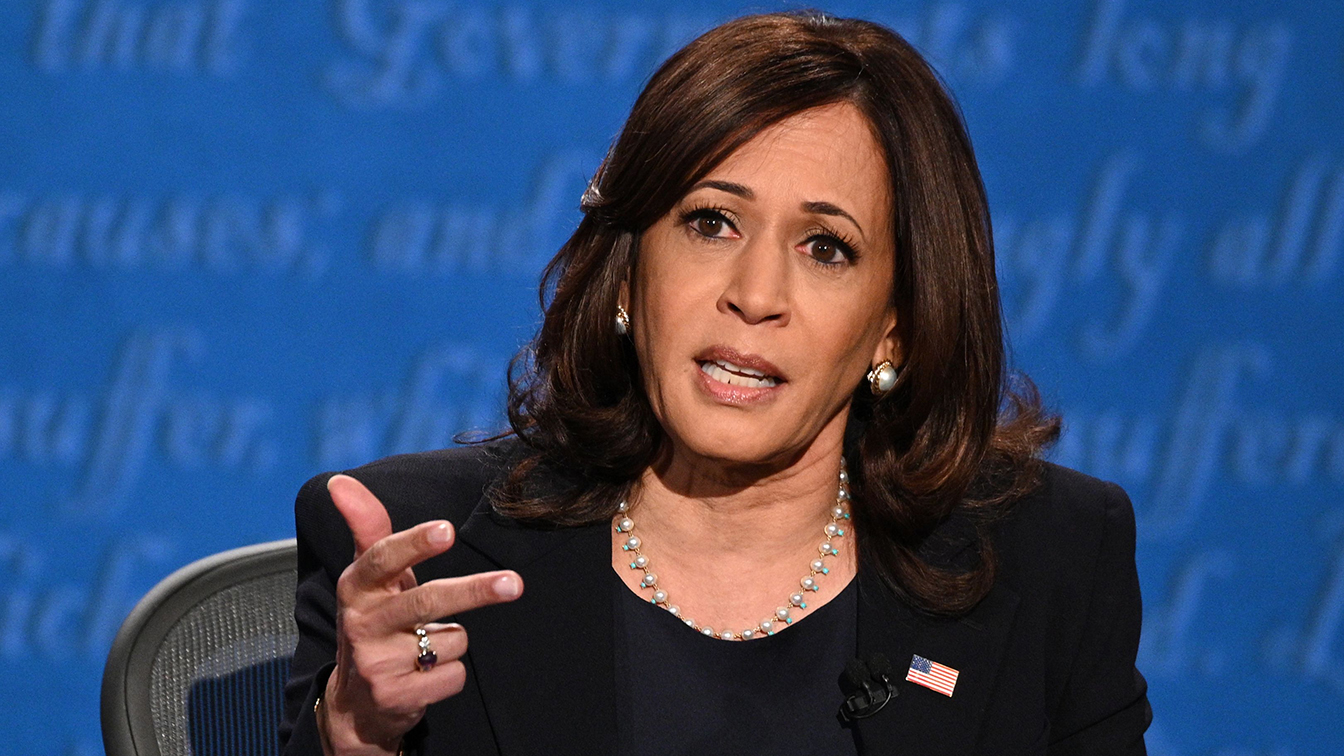 “We’re going to have a vaccine in record time, in unheard of time in less than a year,” he said. “We have five companies in phase-three clinical trials. And we’re right now producing tens of millions of doses. So the fact that you continue to undermine public confidence in a vaccine, if the vaccine emerges during the Trump administration, I think is unconscionable. And senator, I just ask you: stop playing politics with people’s lives.”

Public health experts have said that a widely available vaccine likely won’t be available until at least next year. Dr. Robert Redfield, the director of the Centers for Disease Control and Prevention, has said that a vaccine would not be broadly available to the public until the middle of 2021.

More than 200,000 have died from coronavirus in the U.S. and more than seven million people have contracted the disease, according to data from Johns Hopkins University.