As no tax rates are being increased, this scenario is often dubbed a “stealth tax.”

It would also be politically appealing for the Treasury because it would raise significant revenue but would not strictly break any manifesto promises.

The Chancellor has talked about the need to balance the country’s finances in the coming years even while propping up the economy in the wake of the coronavirus pandemic.

One Treasury source working on the Budget called the move “quite logical”.

Andrew Griffith, who served as Boris Johnson’s chief business adviser in 2019 before becoming a Tory MP, predicted the measure would be announced on March 3. 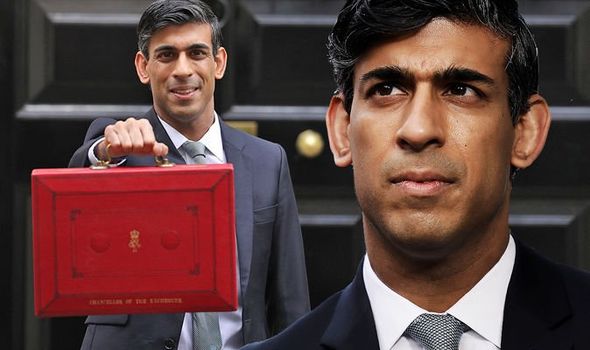 “In a world where tough choices will have to be made, the best form of those are ones that are the most broadly based,” he said.

“A freeze in allowances would be amongst them.”

The amount someone can earn each year before paying income tax is £12,500. That should be due to rise with inflation each year and reach an estimated £13,250 by the 2024 election.

If those increases are scrapped, then many earners will have to pay a higher rate of tax on a larger chunk of their annual income.

The Resolution Foundation, an economic think tank, estimated that freezing both rates from April until the next election would raise £6billion in tax revenue. 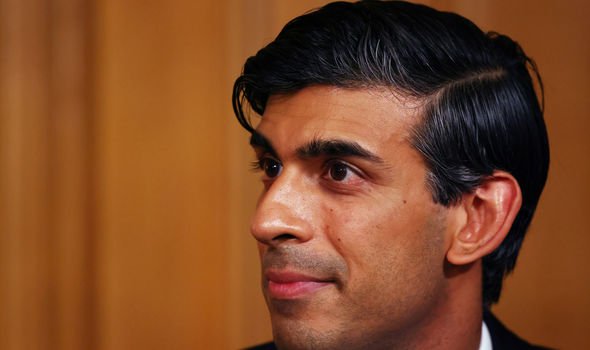 Mike Brewer, the deputy director of the Resolution Foundation, said: “The daunting task of repairing the public finances lies ahead, with tax rises of £40billion likely to be required by the end of parliament.

“No tax rise is completely painless, but some are much easier to introduce than others.

“There are good reasons that freezing income tax allowances is tried-and tested revenue raiser: it’s a classic stealth tax, a way to improve the fiscal outlook without generating much uproar.”

Downing Street said tax measures are a matter for the Budget.