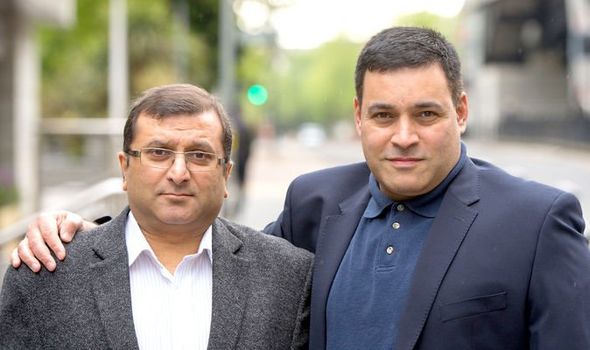 Gaddafi’s regime supplied the IRA with the Semtex explosive used in its bombing campaign and provided funding, training and weapons.

The United States secured a $1.5billion compensation deal for American victims of Libyan-backed terrorism back in 2008 and it was hoped that the Foreign Office-commissioned report by acclaimed journalist William Shawcross would aid British families in their battle for redress.

But when Lord Empey, a former leader of the Ulster Unionist Party, asked when the report would be published, he was told by Baroness Sugg that “ministers will consider the report in detail in due course, including whether to publish any elements of it”. She said that while the Government was committed to giving the report the necessary attention, its “main effort has been focussed on our response to the Covid-19 pandemic”.

Jonathan Ganesh, who was badly injured in the 1996 London Docklands bombing, said he was “confused, devastated and heartbroken”. He argued that “Covid-19 is not an excuse for any government to refuse to publish a completed report that victims of terrorism desperately need to bring closure”.

Ihsan Bashir, whose brother, Inam, died in the Docklands attack, said he felt the “UK victims of Gaddafi/IRA terrorism have been treated like rubbish”.

Colin Parry, whose son Tim was killed at the age of 12 in the 1993 Warrington bomb attack, said the fight for compensation has “never been a high priority” for the UK Government – “unlike other western governments”. He described the Government’s approach as “quite shameful” and said that many victims have died while waiting for British governments to “support them by seizing frozen Libyan assets held in UK banks”. 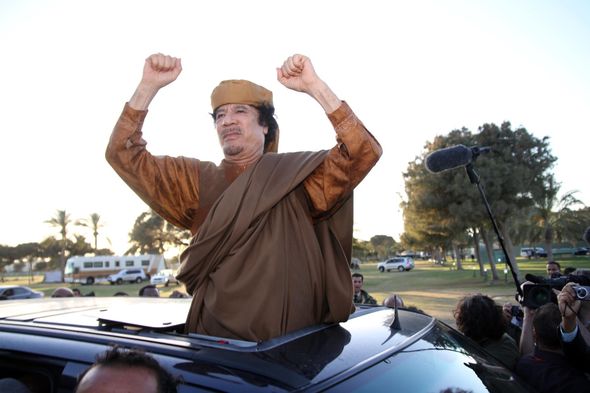 William Shawcross was last year appointed the Foreign Secretary’s Special Representative on UK victims of Gadaffi-sponsored IRA terrorism and asked to advise on how much compensation should be sought and “how best the UK Government can support and facilitate the efforts of victims to obtain redress from the Libyan government”.

It was reported last year that the UK Government has collected £17million in tax on £12billion of frozen Libyan assets.

There is deep alarm at the possibility Mr Shawcross’s recommendations may not see the light of day.

Suzanne Dodd, whose father, Stephen Dodd, was a police officer killed in the 1983 Harrods bombing, said the Government “should be ashamed”.

Lord Empey said he was “outraged” that other countries had secured compensation but “the UK hasn’t even asked for any and expects victims to pursue private legal action against Libya”.

“The UK needs to get some backbone if we are to succeed here,” he said.

Sir Jeffrey Donaldson, the Westminster leader of the DUP, has asked for an urgent meeting with the Foreign Secretary to press for the release of the report.

He said: “The victims are entitled to know what he has concluded, what recommendations he has made and that action will be taken by the Government on their behalf.”

Kenny Donaldson, a spokesman for Innocent Victims United, an umbrella organisation for 13 groups across Northern Ireland, the Republic of Ireland and Great Britain, said: “This afternoon I have spoken to a number of victims impacted by Gaddafi-sponsored IRA terrorism and they are appalled by the contempt with which the UK Government is treating them.”

He is pressing for a “delivery action plan” to be put in place so more victims do not “go to the grave” without the issue being settled.

A spokeswoman for the Foreign Office said: ““We are committed to supporting the victims of these horrific attacks. The Government is considering the recommendations in the report and will decide on next steps.”