Tony Mahar, Chief Executive of the National Farmers’ Federation of Australia, told BBC Newsnight that British farmers would not be swamped by produce if a new post-Brexit deal were to give Australia tariff-free access to UK food markets. Concerns have been raised by British farmers and Government ministers, including environment secretary George Eustice, that lower animal welfare standards in Australia would leave British farmers struggling to compete if the deal was passed.

Mr Mahar dismissed the claims when they were put to him on Newsnight.

He said: “It won’t be a lowering in standards, we’ve got incredibly high animal welfare standards.”

“If UK consumers want to choose products then they will, if they don’t they won’t.”

The proposed trade deal between the UK and Australia would, if finalised, be Britain’s first comprehensive free trade deal agreed upon since leaving the EU. 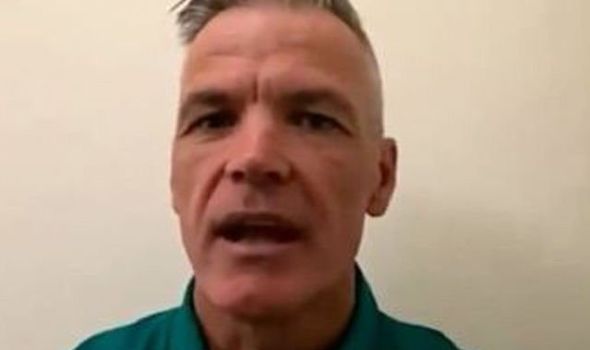 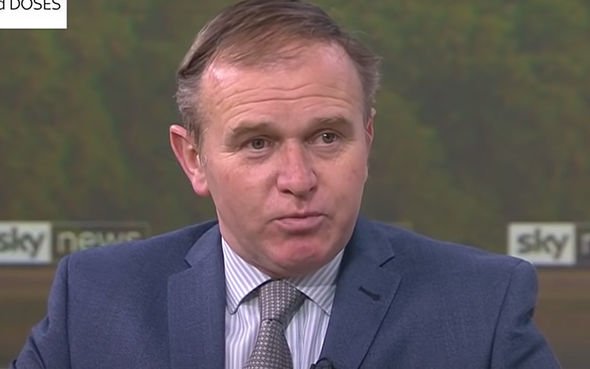 It would allow Australia zero-tariff, zero-quota access to UK food markets, a similar agreement to that between the UK and the UK.

Although the deal is backed by Boris Johnson and International Trade Secretary Liz Truss, the Financial Times recently reported other members of the government including George Eustice and Cabinet Secretary Michael Gove have expressed concern over the pressure it could put on the UK’s agriculture sector.

In particular, there is concern about the potential impact on Scottish and Welsh farmers, with Gove arguing that the deal could create a strain on the Union in Scotland.

The deal has also been strongly criticised by the SNP, who say the deal would be catastrophic for Scottish crofters. 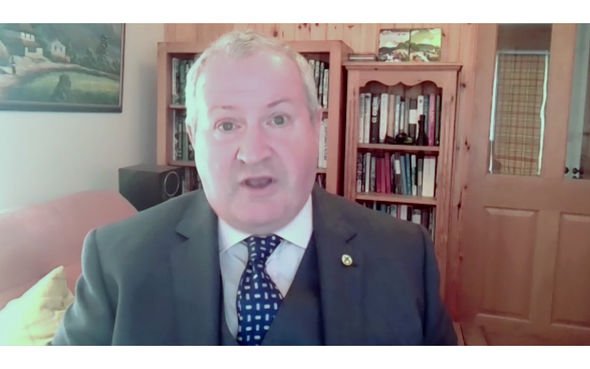 SNP Westminster leader Ian Blackford called it the “final nail in the coffin” for Scottish farmers in a question to Boris Johnson at Prime Minister’s Questions on May 19.

Boris Johnson replied by calling the deal a “massive opportunity” for British farmers.

Mr Mahar, however, sought to ease anxieties over the deal by arguing that Australian farmers had many other trading options beyond the UK.

He added that it was also not their intention to ‘swamp’ the UK with Australian goods.

“Australian farmers have got strong, long markets in Asia,” he said. “We see it as an opportunity if it’s there.” 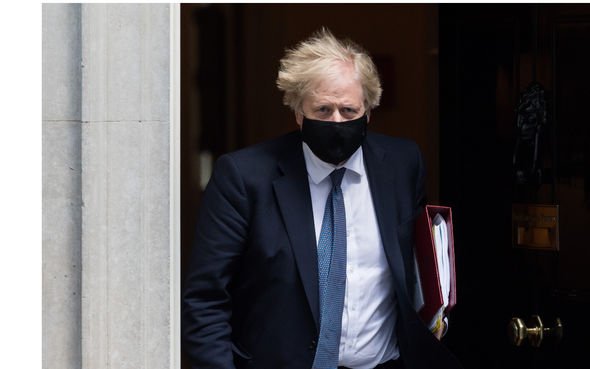 “If the market’s not there we don’t see us coming in and swamping UK farmers, definitely not.”

“This is not about disadvantaging UK farmers, our view is that won’t happen.”

The UK government is trying to finalise the agreement before the G7 summit in Cornwall in June.

Australia, which is not a G7 country, has been invited.