Home » Politics » Its a shambles! Voters in Labour stronghold erupt at party failure ahead of by-election

Batley and Spen: Voters say constituency is ‘a shambles’

Sir Keir Starmer appears to be facing an uphill battle to ensure the Labour Party maintains control on its Batley and Spen stronghold on Thursday’s by-election. The West Yorkshire constituency was among the seats Tony Blair snatched from the Conservatives in his 1997 win but Labour’s prospects of keeping hold of the seat have grown smaller in recent days. Voters in the area expressed their dissatisfaction with the party branding the area’s situation as a “shambles” in need of immediate correcting.

Speaking to GB News, one voter said: “I always voted Labour but I realistically think…if you look at the roads up and down Batley, they’re atrocious.

“We have no local transport, look at our bus station.”

“All the town is full of is take away places, and that’s it. It’s dead, it’s just dead and something must be done to change it.” 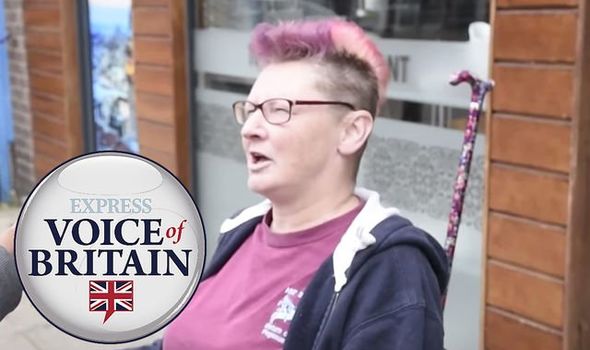 One long-time Labour voter insisted it was now time for change in the area: “I’ve been a voter of Labour in the past.

“I’ve seen the same kind of issues that have not been resolved time after time.

“Obviously, West Yorkshire doesn’t get the importance that it needs so it’s generally time for reform and time for change.”

And one simply noted: “As long as we get Labour out.”