The Commons Leader Jacob Rees-Mogg said he does not believe he is the only one who wishes he could put his “foot down a little and go a bit faster” on roads such as the M4 – and admitted he is “even a little bit jealous” of the British racing giant. His comments came as Conservative MP Greg Smith said it was “high time” that Hamilton was honoured with a knighthood after he secured his seventh Formula One World Championship win last weekend, equalling racing legend Michael Schumacher’s record.

Mr Smith told the Commons: “Lifting our spirits from the gloom of lockdown on Sunday, Lewis Hamilton secured his seventh Formula One world championship – having smashed through all the other records with 94 race wins, seven of which here at home Silverstone, and 97 pole positions.

“He is without doubt the most successful British sportsman.

“And as he won the Turkish Grand Prix, he said, ‘for all the kids out there who dream of the impossible, you can do it too’.

“And so with that in mind, will the Leader of the House join me in sending the congratulations of this House to Lewis Hamilton for all that he has achieved, agree it is high time that he was honoured with a knighthood and can we have a debate on ensuring that children are encouraged to take up stem subjects to become the engineers of the future and take up motorsports in his tyre tracks?” 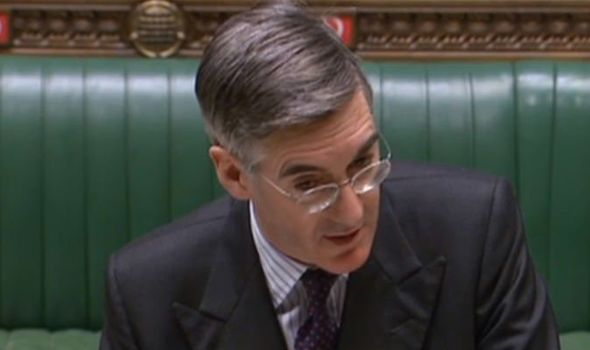 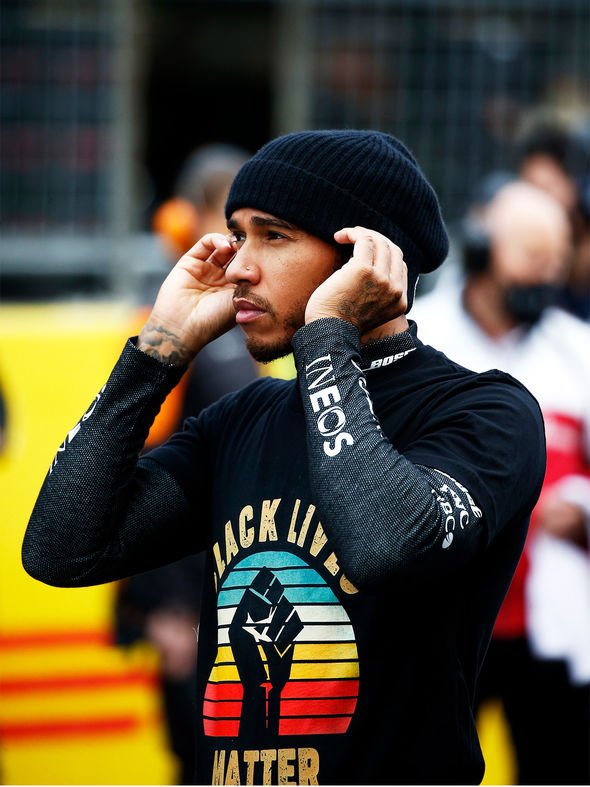 Father-of-six Mr Rees-Mogg replied: “One of my children thinks that Mr Ben Stokes ought to have a knighthood too and I point out to him that this is also not a matter for me.

“But the Shadow Commons Leader also wanted to congratulate Lewis Hamilton – what a fantastic performer he has proved and what a model for the nation. He is statistically the most successful Formula One driver in history and it puts him among the greatest sportsmen this nation has ever had.

“And I must confess, isn’t there a little bit of all of us when we are driving who rather wish we were Lewis Hamilton when we’re stuck at a red traffic light and the M4 stretches out for miles in front of us and we think if only we could put our foot down a little and go a bit faster.

“So I admire him, I congratulate him and I’m even a little bit jealous of him.”

Later, Labour’s Ian Mearns added: “I’m not sure where the Leader of the House would put the six children in a Formula One car.”

“Although when one is thinking that one wants to be Lewis Hamilton, on the M4 stuck behind a convoy of lorries one may not be as sympathetic as one ought to be. 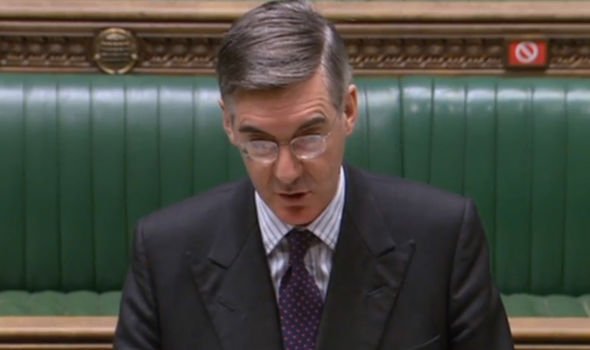 “Actually they are essential to the lifeblood of our nation, they keep the wheels of the economy turning and the engine of growth functioning.”

Liberal Democrat MP Wera Hobhouse cautioned against Mr Rees-Mogg’s comments, however, and said: “Speeding belongs to the race track not on our roads.”

She added: “May I also congratulate Lewis Hamilton on an extraordinary achievement.

“But since the Leader of the House and I enjoy disagreeing, I absolutely feel not tempted to speed when I sit behind my wheel.”

BBC bias row as MP lays into Beeb over Boris migrant coverage – ‘What balance is this?’

Have your say: Is it time to tell Macron enough is enough over Frances new Brexit threat?