Sir John Major, 79, is appearing before MPs this morning to discuss standards in Government. The former Prime Minister is giving oral evidence in light of the Greensill scandal that engulfed David Cameron last year. Mr Cameron was revealed to have lobbied the Government on behalf of Australian financier Lex Greensill during the pandemic. The former Prime Minister sent private messages to ministers including then-Chancellor Rishi Sunak, calling for his friend’s collapsed firm, Greensill Capital to be given loans under the Government’s coronavirus support schemes, which were supposed to be used to keep businesses afloat during the pandemic.

Mr Cameron was an advisor to the company and had share options that were reported to be worth millions of pounds.

Speaking to the Public Administration and Constitutional Affairs Committee today, Sir John will lay out how MPs are expected to behave in public office.

The Tory grandee’s appearance is hotly anticipated, given his demands last week for Boris Johnson to step down immediately, arguing that it was “unwise, and may be unsustainable” for the Prime Minister to remain in office until his successor is chosen.

By contrast to Mr Johnson, Sir John’s own premiership from 1990 to 1997 was far less controversial, and the former Tory leader had a reputation for being boring, owing in part to his lifeless, grey depiction on satirical puppet show, ‘Spitting Image’.

However, in 2002, five years after stepping down as Tory leader, Sir John was revealed to have had an affair with former Conservative minister Edwina Currie. 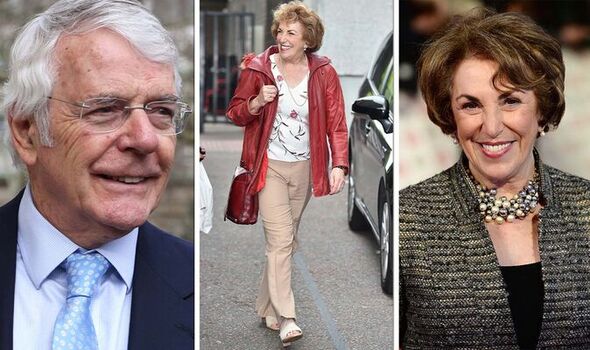 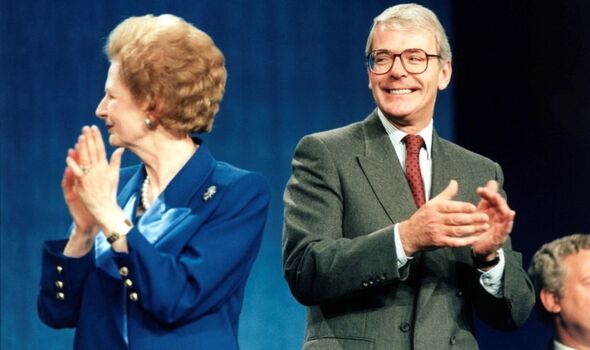 The pair enjoyed a secret four-year relationship together while they were both ministers in Margaret Thatcher’s Government.

The politicians began seeing one another in 1984 when Mr Major was party whip and Mrs Currie was a backbench MP.

The revelations came to light as Mrs Currie spoke to The Times before the newspaper serialised her diaries.

Mr Major revealed that his wife Norma – to who he remains married – knew about the affair for several years but had forgiven him.

He said: “It is the one event in my life of which I am most ashamed, and I have long feared would be made public.” 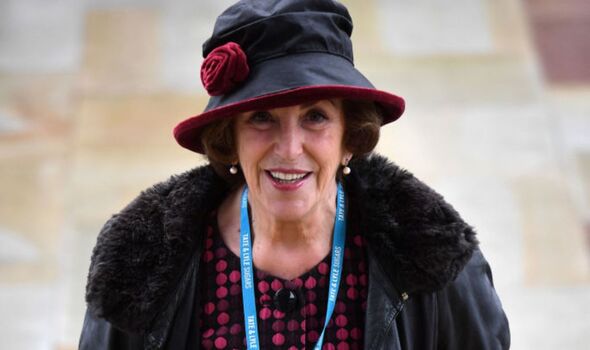 Mrs Currie – whose second husband John Jones died in 2020 – opened up further about her relationship with Sir John in 2012.

Speaking to the Daily Mail, she said: “I don’t regret the affair with him. I don’t do regrets.

“Oh, John Major was a sexy beast. I think his history shows that.

“He was 19 when he was living with a woman who was 33. Believe me, I did not have to teach that man anything. He was experienced and fun.”

The writer, broadcaster and former health minister was asked if she truly loved the former Prime Minister, to which she replied: “I might have done.” 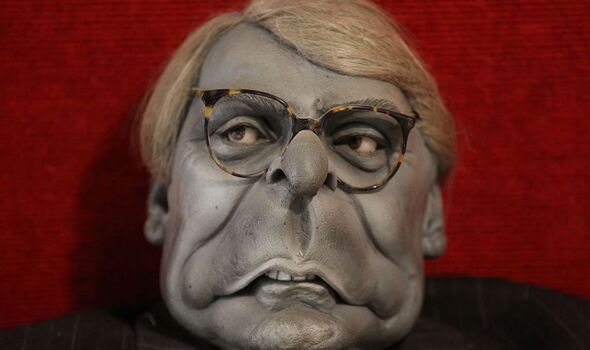 She was also asked whether she was hurt by Sir John’s comment that their romance had been especially “shameful” for him.

She replied: “Particularly as he didn’t want it to end.”

The affair concluded in early 1988 after Sir John entered the Cabinet as chief secretary to the Treasury. 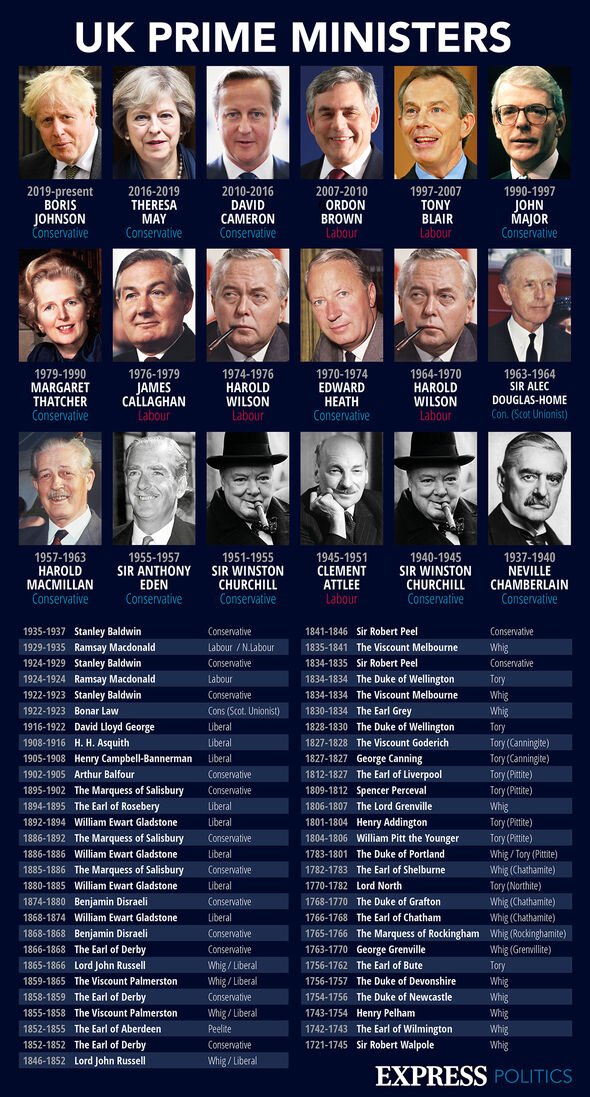 Both MPs were said to have remained friends after their romance ended.

The revelations of their affair were particularly shocking at the time, given Sir John’s dull reputation and his call for a “back-to-basics” approach to public life that had been seen as a bid to avoid scandals and sleaze.