The Labour party’s strategy was revealed earlier this year from the leaked document. Sir Keir said the practice was “totally inappropriate”.

The memo was called the “key seats strategy” document and was leaked in August.

It said the Labour Party used data on the proportion of Catholics in Scotland to “distinguish better between Labour and SNP supporters”.

The documents were prepared ahead of the 2019 General Election and advised that the party should target seats in England and Wales rather than try to win back seats from the SNP.

At the time, the SNP said the leaked documents showed that Labour is “finished” in Scotland. 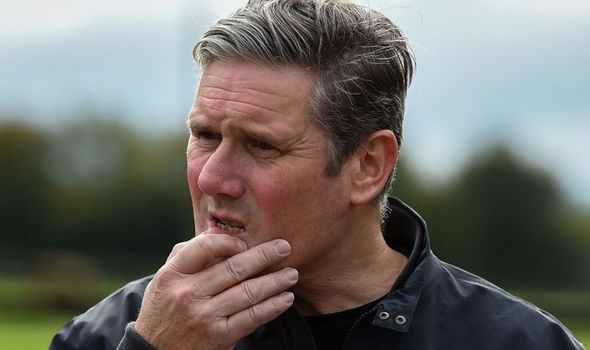 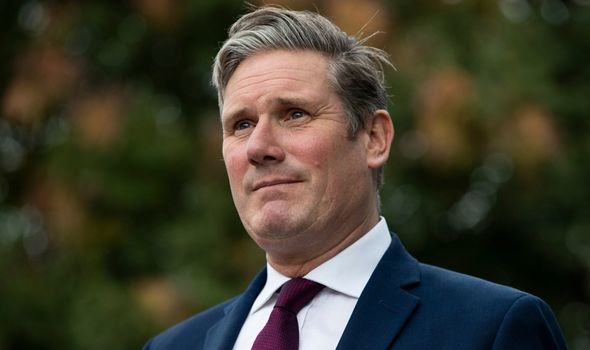 When the memo was leaked, Scottish Labour party sources told The Herald it was “humiliating, particularly in its outdated references to religion and the assumption that we shouldn’t be trying to win against the SNP”.

The document read: “There were differences for Scotland, where data availability is slightly more limited.

“Some constituency-level demographics, such as employment categories and percentage in poor health, were absent.

“However, one variable – proportion of Catholic residents by constituency (%) – was included for Scotland for the purpose of helping to distinguish better between Labour and SNP supporters.” 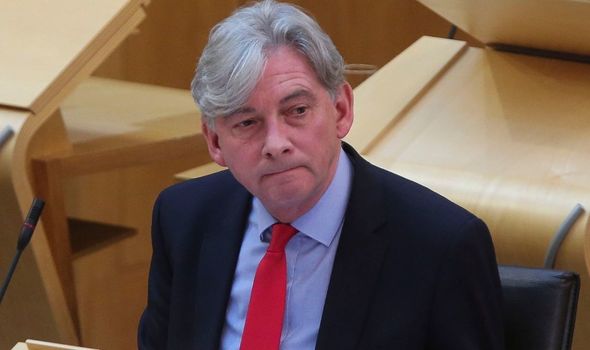 Labour’s leader, Keir Starmer, said the strategy “relate to a period before I was leader”.

But he added: “From what I know, it looks to me to be totally inappropriate.”

Sir Keir continued: “It certainly won’t be happening under my leadership”.

The memo also revealed that the party thought the public did not see it as a serious competitor to the SNP in Scotland. 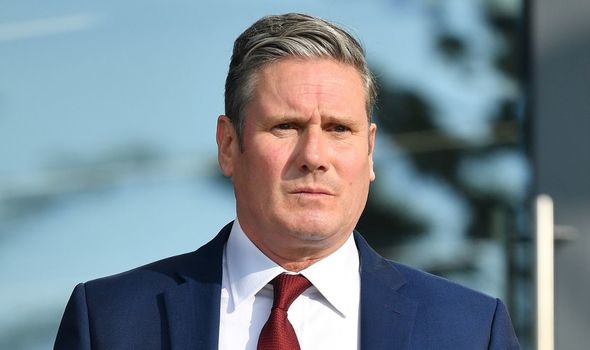 It also indicated that party funds would be better used to challenge seats in England and Wales where success was more likely.

The document said: “There is no evidence that organisational investment in Scottish seats will deliver improved electoral outcomes and there is abundant evidence from the analysis of recent general elections that spending money in contests where we are not competitive (almost all contests in Scotland) is a much less efficient way of achieving changed electoral outcomes than investing in tighter electoral contests elsewhere in Britain.”

It added: “To achieve any given small percentage increase in vote share for Labour in a seat in Scotland where we are not regarded by the electorate as a serious rival to the incumbent requires a substantially larger investment of human and financial resources than in a seat in England or Wales where we are so regarded.”

The Labour party has only one Scottish MP, Ian Murray, the shadow Scottish secretary of state. 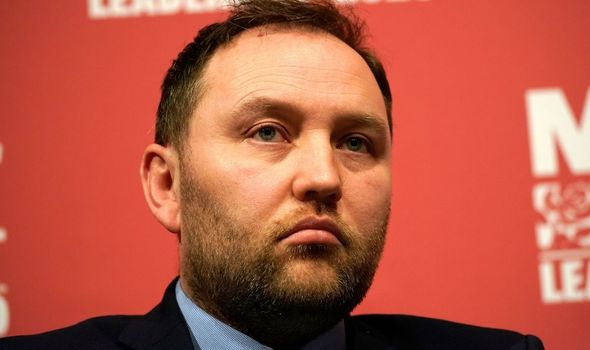 Sir Keir told The Herald that winning back votes in Scotland will be a “joint effort” between the Scottish and UK Labour parties.

He said: “I was up in Scotland a few weeks ago with Richard Leonard planning out how we’re going to run into the May election which obviously matters hugely to us.

“Richard and I, Scottish Labour and Labour know that we have got to rebuild trust in Scotland.

“We’ve got to rebuild that trust across the United Kingdom, particularly in Scotland.

“There’s a job of work to do and it’s very much a joint responsibility.”