In a recorded video message, Sir Keir has said it is the “honour and privilege of [his] life” to take on the position.

He said: “It is the honour and the privilege of my life to be elected as leader of the Labour Party. It comes at a moment like none other in our lifetime.

“Coronavirus has brought normal life to a halt. Our cities, our towns and our villages are silent, our roads deserted.

“Public life has all but come to a standstill and we’re missing each other. 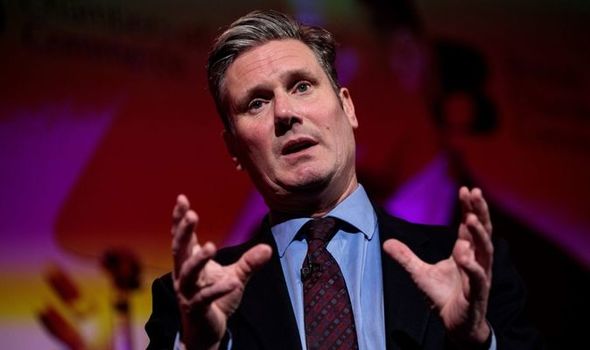 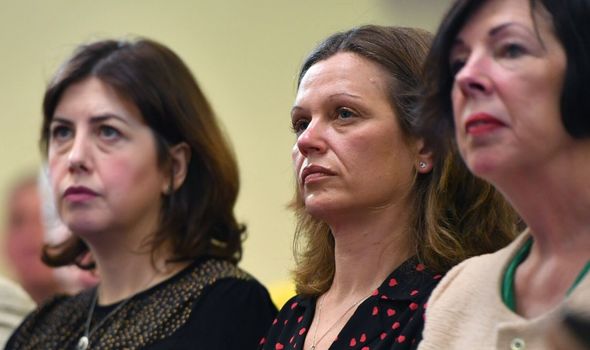 “People are frightened by the strangeness, anxious about what will happen next.

“And we have to remember that every number is a family shaken to its foundation.”

In his speech, Mr Starmer also paid tribute to a number of his colleagues in the Labour Party.

He added: “I want to thank Rebecca and Lisa for running such passionate and powerful campaigns and for their friendship and support along the way.

“I want to thank our Labour Party staff who worked really hard and my own amazing campaign team, full of positivity, with that unifying spirit.

“I want to pay tribute to Jeremy Corbyn, who led our party through some really difficult times, who energised our movement and who’s a friend as well as a colleague.”

Ms Rayner tweeted: “Thank you to everyone from the bottom of my heart, I promise I will do everything to repay your trust!

The Labour leadership contest has been running for three months, and party members received news of the new Labour leader via email due to the coronavirus outbreak. 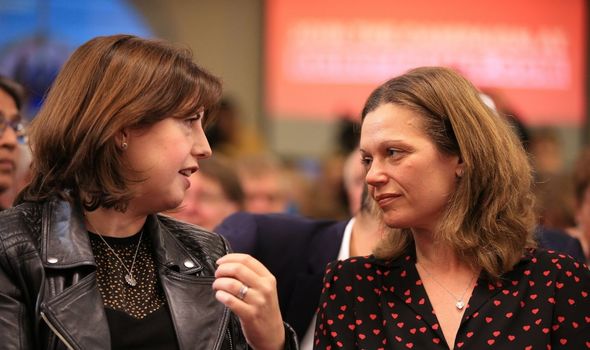 Who is Keir Starmer married to?

Keir Starmer has been married to Victoria Starmer since 2007.

Together Keir and Victoria have two children, a son and a daughter.

Victoria is a solicitor, and the couple reportedly live in North London.