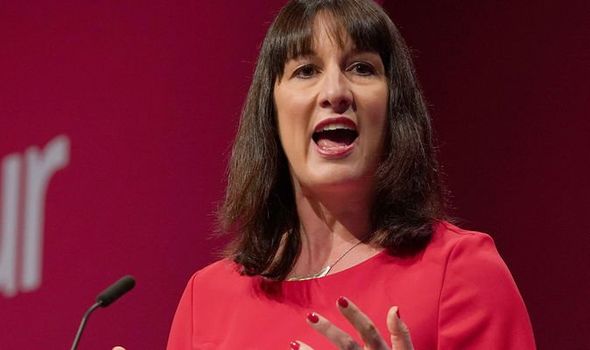 Giving a keynote speech to the Labour Party Conference in Brighton she claimed Brexit played a key role in the petrol crisis shortages across the UK.

Taking on Chancellor Rishi Sunak, Ms Reeves made her pitch to take charge of the Treasury’s coffers after the next election.

She accused the Richmond MP of being “missing in action” given the energy crisis, petrol station queues and supply chain delays.

“The Tories have lost control.

“These problems have been exposed by the Government’s Brexit deal, by their response to the pandemic and by a failure to plan for either.”

Her remarks were met with cheers from Labour members in the hall and were applauded by Sir Keir Starmer who was sat on the stage throughout the speech.