Richard Madeley mocked Labour Leader Sir Keir Starmer for being able to give interesting insight and even shedding a tear during his interview with Piers Morgan but completely unable to hold the Government to account. Richard Madeley gave his damning verdict that the UK is without a functioning Opposition amid several Labour political losses and the rising Conservative popularity despite several scandals.

Speaking on BBC’s Politics Live, Mr Madeley discussed how the Labour Party were failing to carry out their duties.

He told the programme: “We don’t have a functioning opposition at the moment, you know labour is in complete disarray.

“It couldn’t organise as a birthday party if it tried.

“We’ve got a leader of the opposition who may be very good at giving interesting answers and shedding a tear on Piers Morgan but he’s not very good at asking a hard question in the House of Commons. 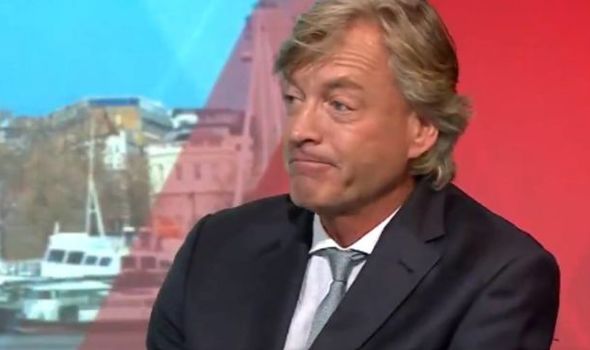 “So we don’t have a very good, if at all functional opposition at the moment.

“And I really welcome this trend because without a Labour Party that can do the job – We have to get the lawyers in.

Labour was delivered a hard blow in May when they lost the Hartlepool by-election among many other local council seats.

The election was tipped to be a litmus test of Sir Keir Starmer’s leadership following Labour’s disastrous 2019 general election loss. 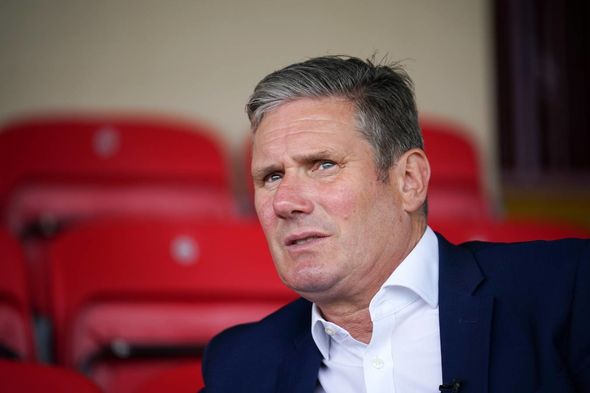 The loss spurred on a shadow cabinet reshuffle which saw Deputy Leader Andrea Raynor stood up as the fall guy for Hartlepool’s loss.

The next by-election on July 1 is being held in murdered MP Jo Cox’s constituency Batley and Spen which is also another Labour stronghold.

But political pundits fear a repeat of Hartlepool as several fringe parties lend their support to the Conservatives by choosing not to stand.

Former Labour MP George Galloway is also standing in the by-election which may split the Labour vote. 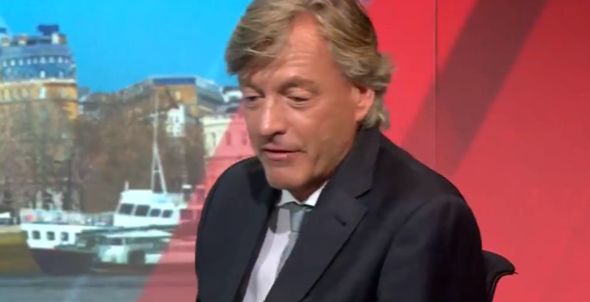 Labour has chosen Kim Leadbeater as their candidate who is also the sister of Jo Cox.

The Conservatives have selected Ryan Stephenson, who is a Leeds councillor as their candidate.

According to a YouGov poll held at the beginning of June, the Conservatives have a 16 point lead ahead of Labour scoring 46-30.

In the last week of May, Labour was scored 29 percent in the polls with the Conservatives at 43.

Labour Frontbencher Khalid Mahmood also resigned in protest in May after he said Labour has been infiltrated by “woke social media warriors”.