The leaked WhatsApp messages were made by members in Warrington, Cheshire, and posted during a debate about flying the Union flag. The spat threatens to derail Labour leader Sir Keir Starmer’s attempts to take back Red Wall votes in northern England which switched over to the Tories in December 2019.

Many of these previously lifelong Labour voters are fiercely patriotic and are likely to take a dim view of the party’s bumbling attempts to distance itself from Jeremy Corbyn-era apologist policies.

The controversy was sparked after former MP for Warrington South Faisal Rashid, who is standing in May’s local elections, posted a screenshot from ITV’s Good Morning Britain.

In the messages, which were leaked to the Daily Mail, the TV show’s caption asked: “Should Union flags fly every day? Are flags a sign of unity and patriotism or do they divide us?”

Mr Rashid then asked the group for their views: “What is your view?” 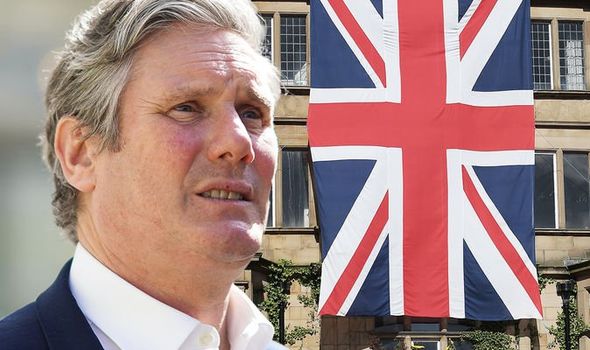 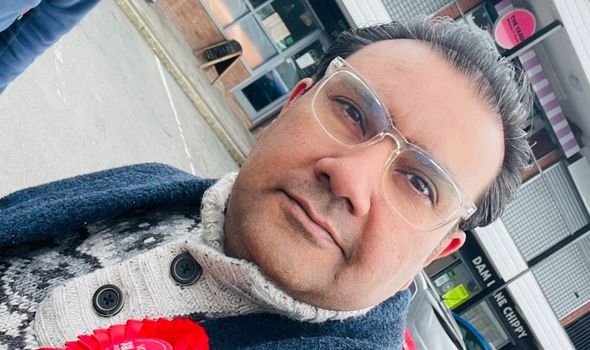 One election candidate Amy Brooks replied: “Personally I don’t agree with it, many use the flag to push non-inclusive agendas.”

Robin Frith, another election candidate and secretary of Warrington North Constituency Labour Party, commented that it was “another move from the Fascist playbook”.

Councillor Paul Warburton then said: “Next step: teaching the national anthem in schools and the singing of it each morning at the raising of the flag.”

Councillor Rebecca Knowles, cabinet member for adult social care, replied: “It’s chilling. There’s nothing at all wrong about being proud of your nationality but this all feels pretty creepy and I must say as the mum of a biracial family it makes me feel very nervous indeed.” 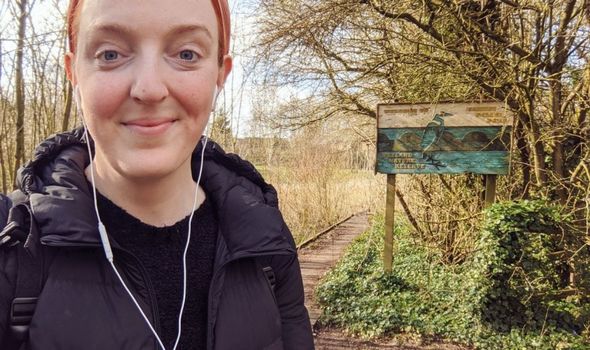 The messages provoked a strong reaction from many Brits.

One raged on social media: “I’ve said for ages there’s a danger when British haters, that’s what they are, when they stand for office. Shouldn’t be allowed.”

Another said: “Another one for Starmer to put on his Worry List. Labour is unelectable.” 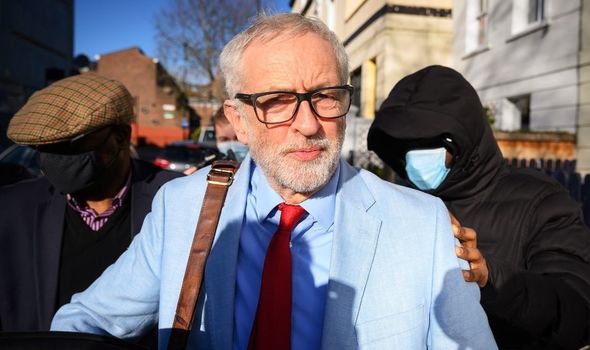 A third said: “More evidence, if any is needed, that @Keir_Starmer is lying when he claims that he leads ‘patriotic’ @UKLabour.

“If these people hate the country so much, why should we vote for them?”

Responding to the leaked messages, a Labour insider told the Mail: “Some of these comments are pretty despicable and many Labour voters in Warrington will be appalled that said that prospective candidates and councillors have been talking about the union flag and national anthem in such a derogatory, un-British manner. 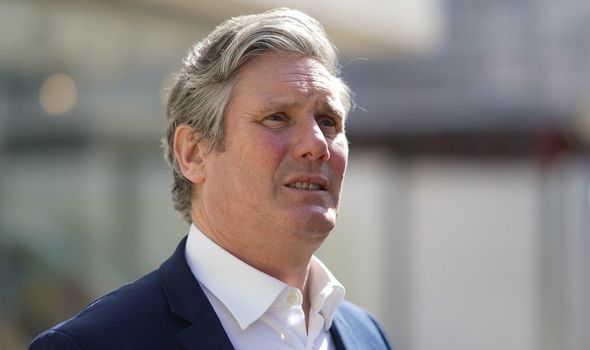 “They definitely fly in the face of all attempts by Starmer to use patriotism to win over voters in northern towns.”

The insider said the Labour Party in Warrington was “at war” after Corbynista Charlotte Nichols was parachuted into the Warrington North seat at the last general election.

None of the Labour members have commented on the controversy.