Mr Corbyn was suspended after insisting the extent of ant-Semitism in Labour had been “dramatically overstated for political reasons”. His response came following an 18-month investigation from the Equality and Human Rights Commission (EHRC) found the party was responsible for unlawful acts of harassment and discrimination. Labour was found to be responsible for three breaches of the Equality Act (2010) relating to: political interference in complaints, failure to provide adequate training to those handling anti-Semitism cases and harassment.

But Mr Corbyn hit back at the report, saying he does not accept all the findings, adding the scale of the anti-Semitism problem in Labour was “dramatically overstated” for political reasons.

Labour then announced the party had “suspended Jeremy Corbyn pending investigation” following his failure to retract the comments.

Sir Keir Starmer said he had told Corbyn on Wednesday evening how he intended to respond to the EHRC’s damning report, adding: “I’m deeply disappointed in that response from Jeremy Corbyn, not least because I spoke to him the night before the report to set out how I intended to deal with it.”

The Labour leader has denied he was involved in the disciplinary decision against Mr Corbyn, but a close ally of the former leader has warned unless Sir Keir lifts the suspension, legal action may be the only way forward. 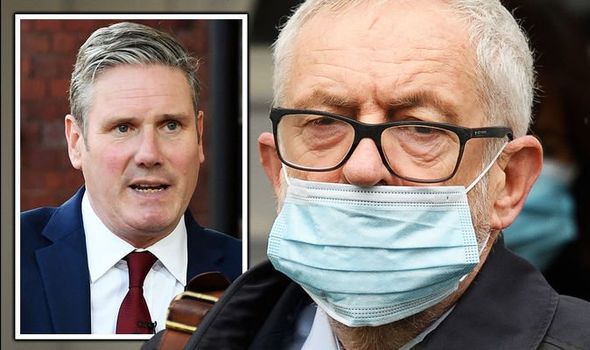 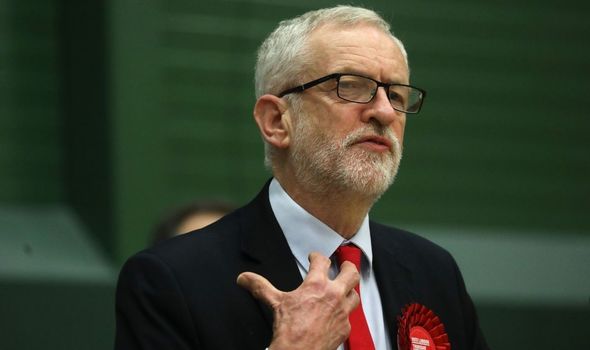 The ally, citing the “strength of the EHRC’s views on political interference” in disciplinary cases, told The Times: “Unless Keir Starmer is prepared to do a deal, I think the only route is legal.

“I do not believe Keir was not involved in the decision.”

Mr Corbyn could potentially take Labour to court and argue the party is breaking its own rules, and may use a £360,000 war chest built through online crowdfunding among his support to cover his legal fees.

The huge sum was created in July to defend the former Labour leader from possible legal action by antisemitism whistleblowers and over the past few days, has attracted some 2,000 new donations. 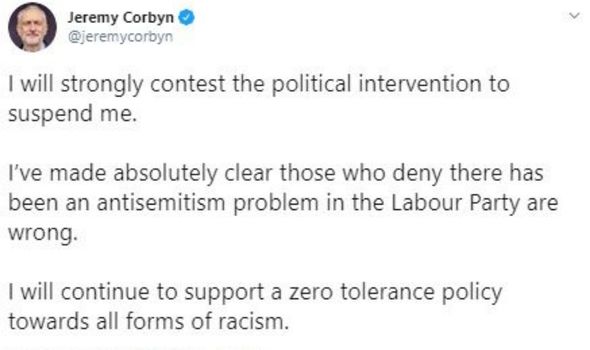 In a tweet on Thursday afternoon, Mr Corbyn branded his suspension a “political intervention”, while Sir Keir has insisted that while he “fully supports” the decision, it was made by David Evans, the party’s general secretary.

But the Labour leader is now facing a huge rebellion from within his own party over the suspension of Mr Corbyn, with some MPs even threatening to resign and sit as independents over growing fears Sir Keir could lead a “mass purge” of the left.

Sir Keir and several senior Labour figures have called for calm over Mr Corbyn’s suspension and a renewed effort to reunite the party, but former chair Ian Lavery warned there are fears the plan is being used as a “war cry” that could force some MPs to leave.

He told The Guardian: “I have heard MPs saying that if this is a purge of the left and things aren’t resolved and continue in the same direction, then they would have to check their conscience to see whether they could stay as Labour MPs until the end of this parliament. 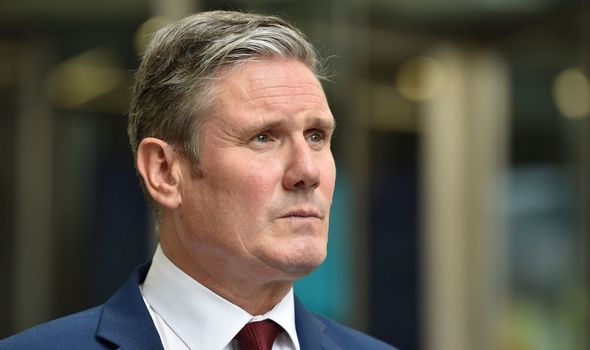 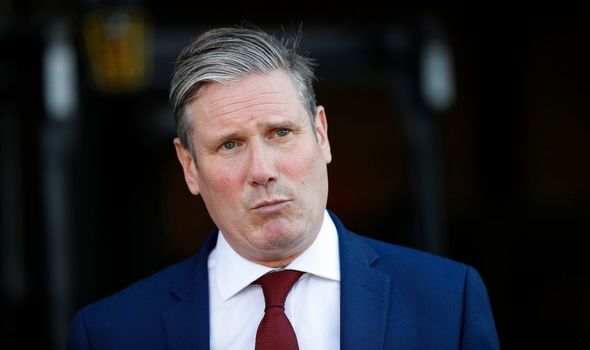 “There is a possibility of people moving to becoming independent.”

The MP for Wansbeck, in Northumberland warned any such move would be a “disaster” for Labour and while calling on MPs to stay put, called on senior figures including Sir Keir to reach out to disgruntled members before it’s too late.

He said: “The only way we will win an election is by staying as a united party.

“If people perceive this to be an all-out attack on the left of the movement – and if that is borne out by other decisions by the leader – there will be issues that will come to the fore that will result in massive problems.”

Mr Lavery also warned Labour’s decision to take action against Mr Corbyn could be challenged as it had broken a key recommendation of the report from the EHRC.

He said: “The EHRC recommendations, all of which I support, said quite clearly that there shouldn’t be any intervention from the leader’s office in disciplinary matters.

“Jeremy was suspended on Keir’s say-so.” This has been denied by Labour, which insists general secretary David Evans made the decision.

One NEC member said: “As general secretary he doesn’t have the right to not report this sort of thing to the NEC but he’s choosing not to. I have never seen anything like this.”

On Friday evening, Corbynite campaign group Momentum held a rally, led by left wing figures such as John McDonnell and Diane Abbott, in which they called for Mr Corbyn’s suspension from Labour to be lifted.