The move has been made by Labour general secretary David Evans, who claimed discussions about the matter could make local meetings unwelcoming for Jewish members. This will mean any local party that looks to talk about the decision from Sir Keir Starmer to remove the whip from Mr Corbyn will be ruled out of order. Labour suspended Mr Corbyn last month after he claimed the scale of anti-Semitism in the party was “dramatically overstated for political reasons” in response to a damning report from the Equality and Human Rights Commission (EHRC).

The former Labour leader has since attempted to clarify his comments, saying it was not his intention to “tolerate antisemitism or belittle concerns about it”.

Sir Keir has since suspended the Labour whip from Mr Corbyn for at least three months, requiring him to issue a formal apology.

But Momentum, the pro-Corbyn grassroots group, has lashed out at the guidance, describing it as “yet another disturbing attack on the rights of members to democratically discuss matters vital to the party”.

The group claimed in a Twitter thread: “The cynical misuse of rules designed to protect against discrimination in order to prevent discussion of what is a factional attack against Jeremy Corbyn is outrageous and trivialises the fight against racism. 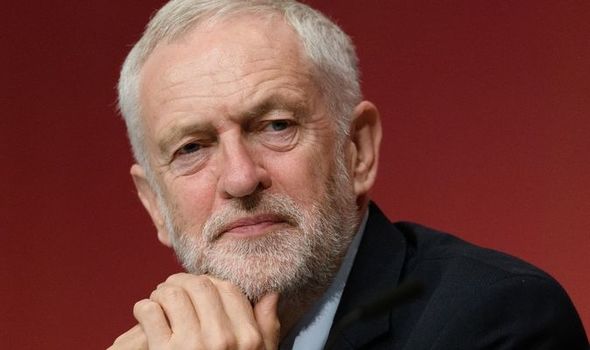 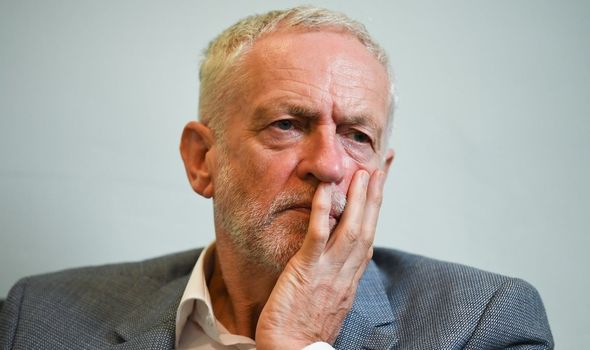 “It is a grossly irresponsible move that purposefully confuses the fight against antisemitism with a fight against the left and risks tarring Labour members who disagree with the leadership as racists.”

Momentum said 36 of the 600-plus constituency Labour parties (CLPs), including the first to nominate Sir Keir for the party leadership earlier this year, have passed motions in support of Mr Corbyn over the past seven days.

However, an additional 16 constituency Labour parties have had their motions in support of the former party leader ruled out of order. 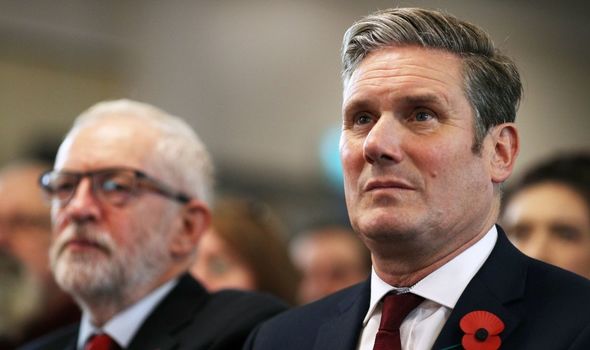 He wrote in his letter: “I am aware that other motions (including expressions of solidarity, and matters relating to the internal processes of the PLP) are providing a flashpoint for the expression of views that undermine the Labour party’s ability to provide a safe and welcoming space for all members, in particular our Jewish members.

“Therefore, all motions which touch on these issues will also be ruled out of order.”

“Please rest assured that when I took up post as general secretary I had no desire at all to hamper discussion by our local parties, but until we can improve our culture, such restrictions may be required to stay in place.”

Commenting on the new rule, Labour’s head of internal governance Fraser Welsh said in an internal memo to regional secretaries: “As we have previously advised, we will not hesitate to take appropriate action – including against individual members – where our rules and guidance are not adhered to, or standards of behaviour fall below that which we expect.” 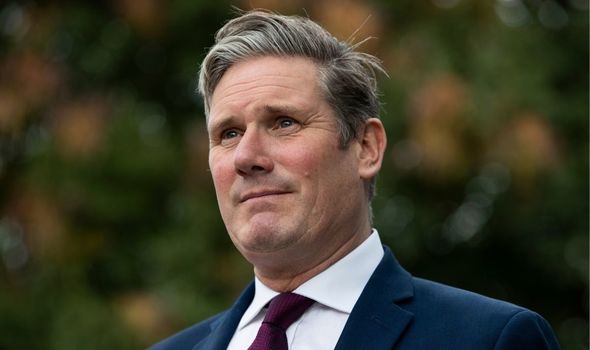 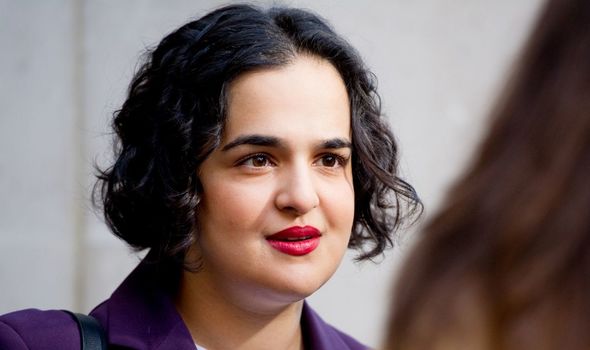 The latest row came after one of Labour’s Jewish members walked out of a Nottingham East CLP (constituency Labour Party) meeting on Friday after feeling they “had no choice”.

A row is understood to have broken out over a motion related to reinstating the whip to Mr Corbyn, according to a report from Nottingham Live.

Labour MP for Nottingham East Nadia Whittome tweeted a statement, which read: “I am disappointed that a motion that was clearly out of order made its way onto the agenda of the Nottingham East CLP meeting this evening which I attended.

“I take the EHRC report into Labour antisemitism very seriously, as should all our members given the pain cause to Jewish communities and that the report found the Labour Party to have broken the law.

“I would like to put on record my stated objection to the motion this evening. My objection was however overruled by the chair of the meeting.

“The atmosphere and tone of the meeting that proceeded was wholly unacceptable, leading to a Jewish member of the Labour Party feeling they had no choice but to leave the meeting.

“I have communicated with the member in question and will continue to make sure his wellbeing is prioritised by the party.

“I understand that disciplinary proceedings are currently underway against an officer of the CLP.

“In the spirit of the EHRC report, which requires an independent process, I will be making no further comment on the disciplinary aspect of tonight’s events other than to reiterate the importance and urgency of ensuring all members are comfortable and welcome at CLP and branch meetings and that the spirit and the letter of the EHRC report is respected and fully implemented at every level of the Party.”

A Labour spokesperson said: “The Labour Party takes all complaints seriously and they are fully investigated in line with our rules and procedures and any appropriate action is taken.”