The actor laid bare his true feeling for the opposition leader in an interview less than a week after he announced the launch of a political party to “reclaim” British values. The 42-year-old Yorkshire native said British politicians have “lost touch with the people”.

He hit out at Sir Keir’s response to the mass Black Lives Matter protests across the UK.

The former star of Lewis said: “I’ll never, ever vote Labour again with Keir Starmer in power because of taking the knee.”

He was referring to the Labour leader’s decision to pose for a photo down on one knee in solidarity with “all those opposing anti-black racism”.

Sir Keir’s move split public opinion, with many social media users praising him for his show of support while others accused him of “appeasing” protesters, some of whom had turned violent. 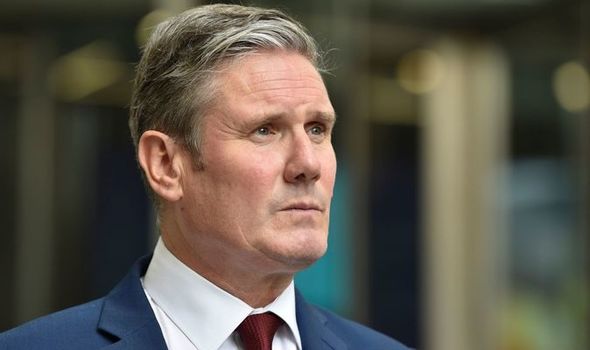 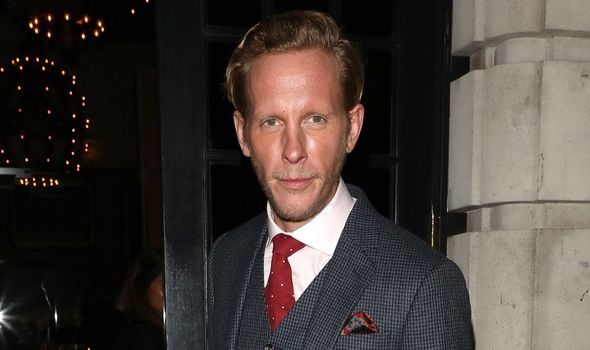 Mr Fox added: “It’s what he’s kneeling to that annoys me.

“If you engage the Black Lives Matter crowd on their mantra of the fact that we are all systemically racist and stuff like that, then you’ve lost the war already because you’re apologising for something that you are not.”

Since launching his political group earlier this week, 10,000 people have registered their support. 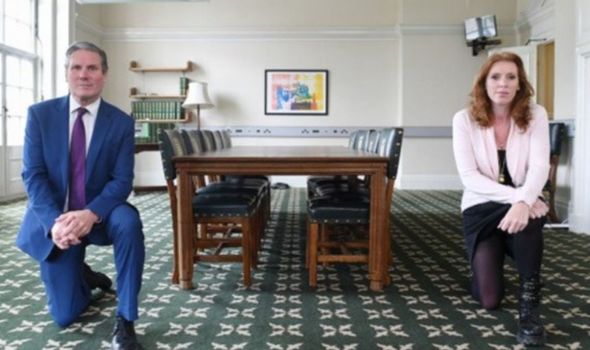 Speaking to The Telegraph, the actor said the Reclaim party is about “giving Britain a new political voice”.

He said: “Our country is now in desperate need of a new political movement which promises to make our future a shared endeavour, not a divisive one.”

Mr Fox, who lives in east London, spoke out against Sir Keir just days after the party leader completed his “unconscious bias training”. 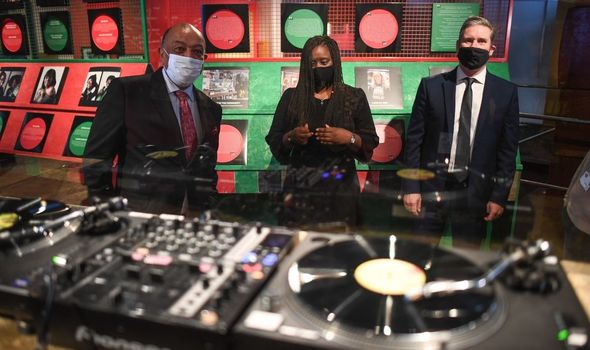 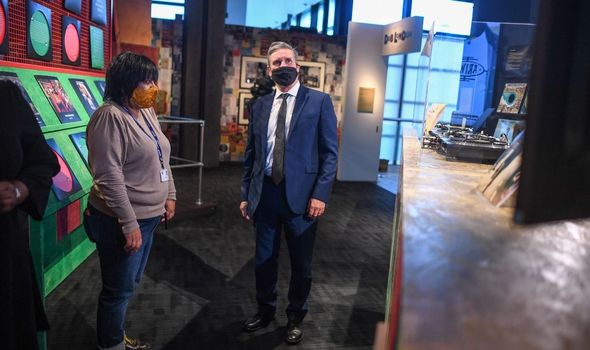 The MP for Holborn and St Pancras signed up for the programme earlier this summer amid criticism of his response to the BLM rallies.

He pledged the training would be rolled out “for all of our staff and I’m going to lead from the top on this and do that training first”.

He said he believed “everybody should have unconscious bias training” because “there is always the risk of unconscious bias and just saying ‘oh well it probably applies to other people, not me’ is not the right thing to do”.

Protests sprung up in cities across the UK in the wake of George Floyd’s death in Minneapolis.

A demonstration in Bristol saw a statue of slave trade Edward Colston torn down and thrown into the city’s harbour.

On Friday six men were each slapped with £100 fines for toppling the statue during a BLM rally. 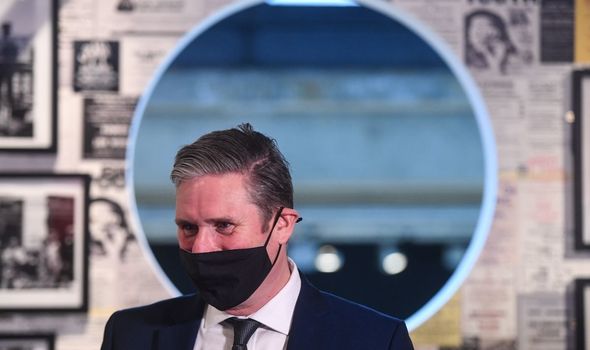 The money will be collected and channelled to Nilaari, a charity supporting BAME communities in the city.

All six accepted a “conditional caution”, which means they receive a criminal record but will not face any further punishment or prosecution in the courts.

The offenders will be required to carry out two hours of “environmental improvement works” which may include scrubbing graffiti.

Biden vs. Trump on COVID: A ‘dark winter’ ahead or ’rounding the turn’?