WASHINGTON (Reuters) – Democratic presidential nominee Joe Biden says he will reverse some of President Donald Trump’s restrictive immigration policies should he win in November, but the dizzying number of changes could take months or years to undo, according to policy and regulatory experts and people close to the Biden campaign. 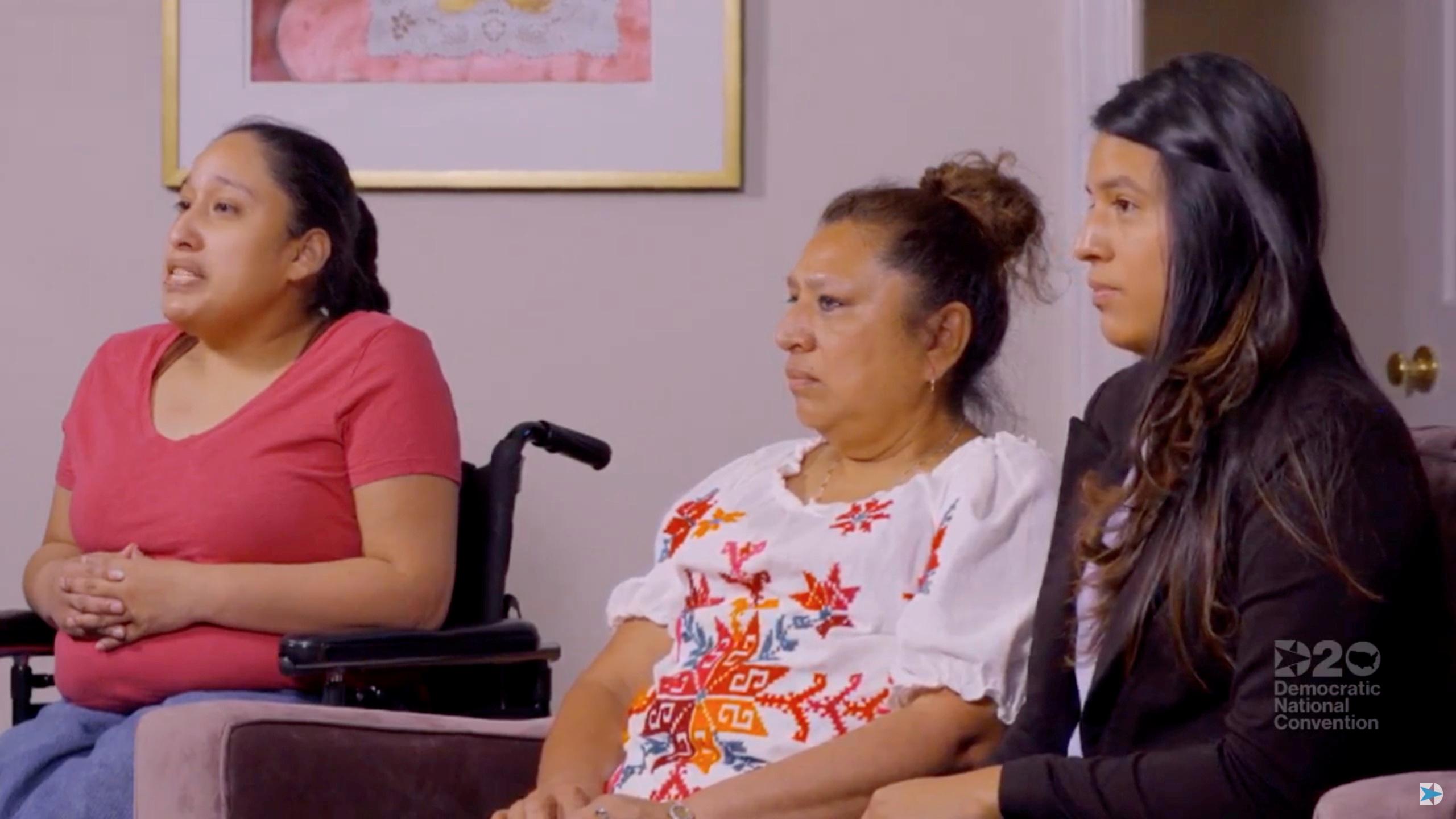 They said Biden’s efforts also would be slowed by legal hurdles, political pressure to keep some measures, and a crowded agenda at the beginning of a presidency dominated by the novel coronavirus pandemic.

He said Biden was committed to reversing what he called Trump’s “horrific” immigration policies.

Trump, carrying out a pledge of his “America First” 2016 campaign to reduce legal and illegal immigration, ordered travel bans, hardened efforts to deter Central American migrants entering at the U.S.-Mexico border and made it more difficult for people to obtain refugee status. His administration has blocked immigrants and temporary foreign workers from the United States, saying the moves were needed to preserve jobs for Americans as unemployment soared during coronavirus-related shutdowns.

Some of the Republican president’s most far-reaching policies have been issued during the pandemic, including blocking many travelers from China, Iran, Europe and Brazil, and suspending non-essential travel across the borders with Canada and Mexico.

While Biden has criticized some of these restrictions, he has not said if he would immediately reverse them. He has also not commented on emergency border rules implemented in March that allow U.S. authorities to rapidly expel border crossers, including unaccompanied children and asylum seekers.

Julie Chávez Rodríguez, another senior adviser to the Biden campaign, said he would look to public health officials for guidance on pandemic-related border closures and accused Trump of trying to “scapegoat” immigrants with the restrictions on legal immigration.

Some of Trump’s executive actions will be relatively easy to undo with the stroke of a pen. But finalized regulations that have gone through a period of public review typically take anywhere from several months to a year to unravel, and could take longer, according to four regulatory experts. Lawsuits could delay attempts to undo Trump regulations and smaller-scale memos and guidance issued to agencies.

These logistical obstacles mean that Trump’s immigration legacy could endure well beyond his presidency, according to the policy experts, outside Biden campaign advisers and current and former Trump officials. Immigrant advocates who are hoping for faster change would likely be disappointed.

The architect of Trump’s sweeping immigration agenda, senior adviser Stephen Miller, called the scope of the changes to the U.S. immigration system over the past 3-1/2 years “breathtaking” and “without precedent” – a description echoed by both Trump backers and opponents.

Miller argued that measures finalized under Trump will not be easy to remove, just as his administration struggled to reverse some policies put in place by previous administrations.

“In some distant, long-off future time when a Democrat is president, as we all have seen firsthand it is a difficult, complex and time-consuming thing to remove a regulation or a longstanding memorandum,” Miller said in an interview.

The non-government Migration Policy Institute estimates that the administration has made more than 400 immigration policy changes. A separate tally by advocacy groups puts the figure closer to 1,000.

The Biden campaign has established an immigration policy working group of volunteers composed of former government officials and immigration advocates. Amy Pope, a former homeland security adviser in the administration of former President Barack Obama, is playing a lead role, according to four people familiar with the effort.

Several of the people said they were concerned about Pope’s involvement. While Obama did not invoke anti-immigrant rhetoric or attempt to curtail legal immigration, some 3 million immigrants were deported between 2009-2016, earning him the moniker “deporter in chief” from angry activists. Biden served as Obama’s vice president during that period.

In a 2018 interview, Pope defended Obama’s decision to expand the detention of migrant families arrested at the border.

The campaign declined to provide Reuters a list of the volunteers. Pope did not respond to a request for comment.

Biden plans to send an immigration bill to Congress on his first day in office that includes a pathway to citizenship for the estimated 11 million immigrants living in the country illegally, according to campaign adviser Alex. The bill also would address the status of “Dreamers” who were brought to the United States as children but are now in the country illegally.

Biden previously pledged to undo Trump’s travel ban on “Day 1” of his presidency, but that would now be slated for his first 100 days in office, according to Alex. The ban blocks a range of travelers from 13 countries, most of which are either majority-Muslim or African nations.

These bans could be easily undone, as they were issued by executive order and presidential proclamation, the policy experts said, although any changes could be delayed by lawsuits from some conservatives.

One policy that would be more difficult to undo is Trump’s so-called “public charge” rule, which makes it harder for poorer immigrants – those who receive certain public benefits or are deemed likely to do so – to obtain permanent residence.

The rule was blocked nationwide by a federal judge in July for the duration of the COVID-19 emergency, but that injunction was later narrowed by an appeals court to apply to just three states.

To remove the rule, a Biden administration would need to issue another regulation to rescind it unless Congress addressed it in legislation or courts invalidated it, regulatory experts said.

The fate of Trump’s immigration legacy also would depend on the makeup of Congress after the Nov. 3 elections. If Democrats retain control of the House of Representatives and wrest the Senate from Republicans they will wield more power to push through their agenda.

But even then it might not be easy. Trump failed to repeal the Affordable Care Act, Obama’s signature health care reform law, even as his party controlled the House and Senate during the first two years of his presidency.

Emails Detail Effort to Silence C.D.C. and Question Its Science