Gavin Williamson tells host to let him ‘finish off an answer’

Gavin Williamson almost lost his composure as he was confronted about the Government’s decision to delay school re-openings in January. The Education Secretary was interrupted a total of four times before he told off BBC Radio 4 host Martha Kearney for not letting him “finish off an answer”. He was grilled regarding the big impact on people’s lives that his last-minute decision making was having.

Ms Kearney said: “There were councils in London who wanted to close down their schools and, at the stage when the new variant was known about, you were threatening them with legal action.”

Mr Williamson replied: “It’s absolutely right that we take every action possible to keep schools open and get children into schools at every possible moment, if that is the right and safe thing to do.

“The actions that we’ve taken have been informed by the best public health advice and the best scientific advice, but always acknowledging and understanding that children benefit so much from being in school and-“

The host interjected: “You talk about public health advice. The leader of Greenwich Council, who you were threatening with legal action, said he’d been told on December 13 that ‘the pandemic in Greenwich is now showing signs that we are in a period of exponential growth that demands immediate action’.” 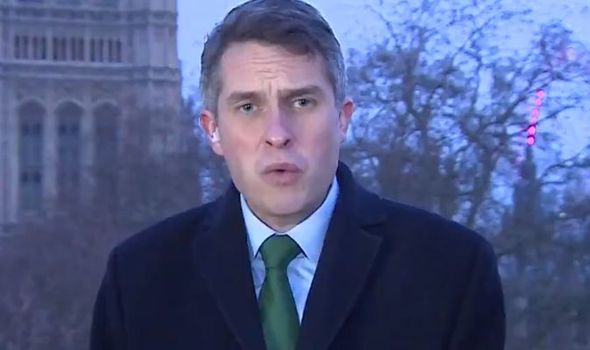 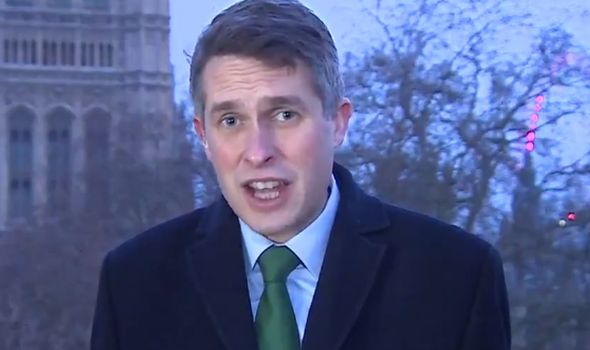 She added: “He was told that by Public Health England.”

However, Mr Williamson was not impressed by the constant interruption.

He shot back: “If you give me the opportunity to maybe sort of finish off an answer that would be wonderful.

“What we really want to be seeing is all schools opening, we want to see children having the opportunity to go into schools.” 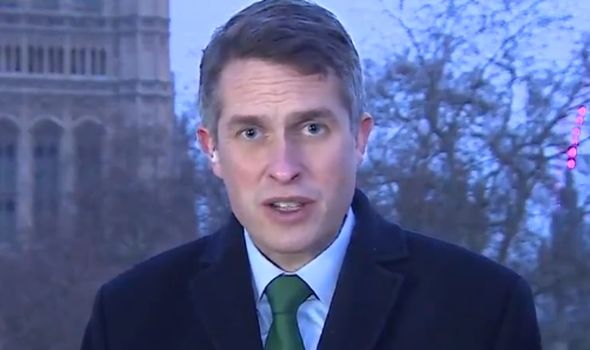 The minister continued: “The reason that we’re rolling out this mass testing programme is because this doesn’t just benefit the pupils or those who work in schools, it actually benefits the whole community.

“This is a way of testing millions of people, teachers, children, support staff, right across the country.

“So actually we’re rooting out the virus.” 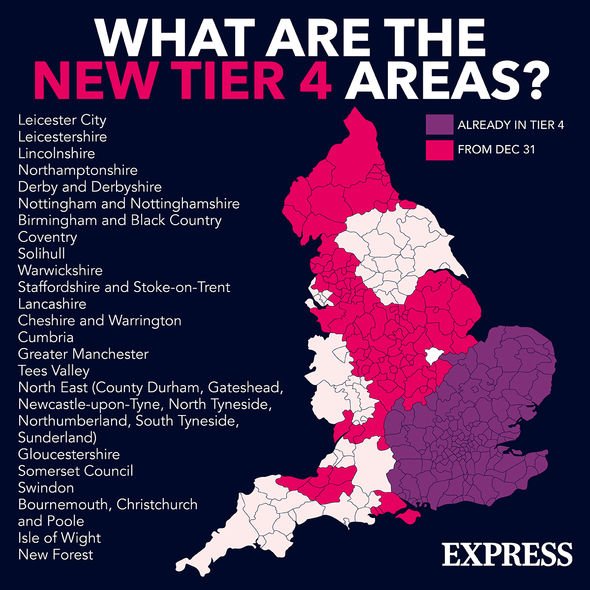 Over 85 percent of primary schools will be reopening as expected on January 4.

Primary schools in 50 areas within London, Essex, Kent, East Sussex, Buckinghamshire and Hertfordshire will not reopen for face-to-face teaching to all pupils as planned next week.

The Department of Education has confirmed that there will be a review of the situation after two weeks.

This comes as the majority of England has now been moved into Tier 4 due to the increased prevalence of the new coronavirus strain.

Boris on notice: Betrayed fishermen to oust Johnson in 2024 if Brexit deal not rectified

Nick Ferrari tears into Williamson over school closures ‘Why should we have faith in you?’