The MP for Bath said the time had come to rebuild the party after it suffered a series of “knockbacks”. The Lib Dems, led by former leader Jo Swinson, saw their ranks swell last year thanks to multiple MPs defecting from other parties. Ms Swinson began the campaign for the December general election by promoting herself as the UK’s next Prime Minister only to lose her Dunbartonshire East seat to the SNP.

She stepped down as leader while the party won 11 seats in the ballot, one fewer than the 2017 election.

Ms Hobhouse said the Lib Dems now needs a leader to pull the party to the centre-left – and that person would not be herself.

The 60-year-old told supporters: “If you and I really believe in the need for a new direction, then we must accept when we are no longer the best vehicle to deliver that.”

She added: “There is nothing more lonely or frustrating than feeling unheard. 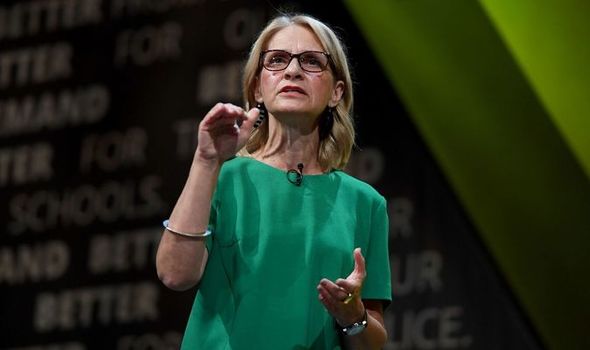 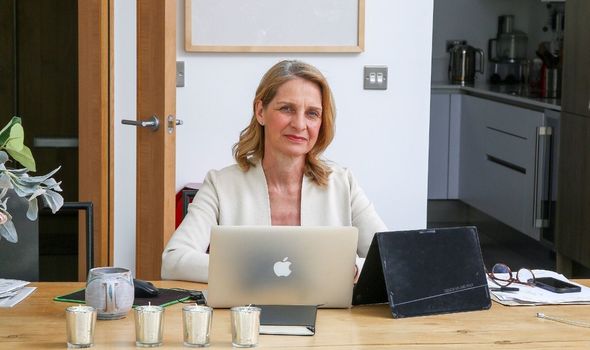 “That is why I set out to build a party, and a country, where every single person has an equal opportunity to thrive, regardless of their background or where they live.

“That means pulling our party firmly to the centre-left, rebuilding our local government base, securing a progressive alliance, and moving effort and resources to our regions.

“We cannot run as a London-centric party that lets our powerful regional voices go unheard and the Conservatives a free run.

“That continues to be what I believe in more than anything.” Ms Hobhouse has chosen to endorse the leadership bid of Layla Moran.

She said the 37-year-old “represents a new generation with the talent to engage and inspire”.

Ms Hobhouse said a “revitalised and united” Lib Dem party is needed now more than ever to prepare to “defeat the Conservatives at the next general election”. She added: “Our party has had knockbacks, but we always come together in the aftermath to ensure our values and beliefs endure.

“And that is what we must do now: It’s time to refocus, organise, and take action.”

Ms Moran, MP for Oxford West and Abingdon, said she hoped to lead the party to “build a fairer, greener, more compassionate country”.

The Lib Dem leadership contest is due to be held in August.

Ms Moran is facing off against acting co-leader Ed Davey.

Mr Davey tweeted: “Our country is at a crossroads.

“I believe our recovery must be built on the back of green jobs and deliver a fairer, more caring society.” As the leadership race heated up on Tuesday, he called on the Prime Minister to set up an independent inquiry into the Government’s handling of the coronavirus pandemic.

Speaking in the House of Commons, he said: “Surely it’s urgent that we learn the lessons… will he (the Prime Minister) urgently set up an independent inquiry into the Government’s handling of this pandemic?”

Boris Johnson replied: “I’m sure there will come a moment where lessons need to be learned, we’re learning them indeed the whole time, but I do not consider at the moment, that a full-scale national inquiry is a good use of official time.”