The race to become the next Tory leader and country’s Prime Minister is about to enter its final week with the Foreign Secretary tipped to beat rival Rishi Sunak. A recent YouGov poll for Sky News showed Ms Truss with a 32 percentage point lead over the former Chancellor.

Sixty-six percent of Tory members who have decided to vote support her while 34 percent back Mr Sunak, according to the survey.

The winner will be announced on September 5.

Attention has already turned to which MPs will be invited to join Ms Truss’s Cabinet team.

It comes as pressure grows on the Tories to outline how the country will be supported further during the cost-of-living crisis. 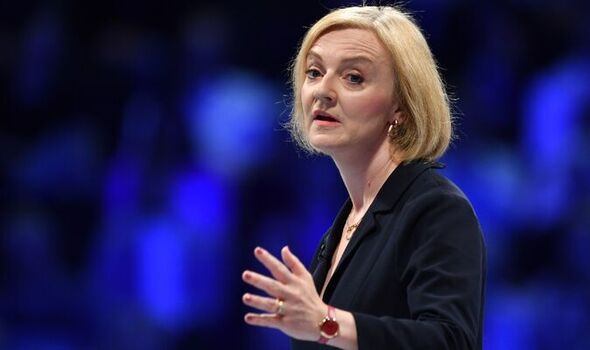 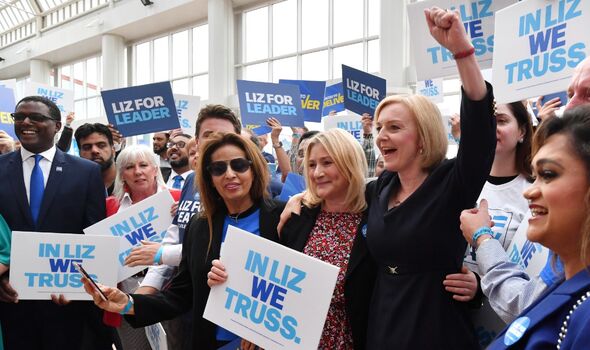 However, Mr Sunak, who gained the most support among Tory MPs ahead of voting by members, has not ruled himself out of the race.

He reportedly also still has the support of 120 Tory MPs.

The Times reports resentment between Mr Sunak and Ms Truss’s camps has intensified with their campaigns dragging on.

Besides addressing the country’s concerns, whoever wins will also need to unite the party. 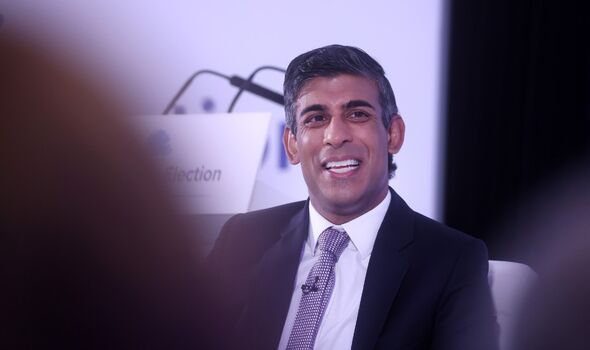 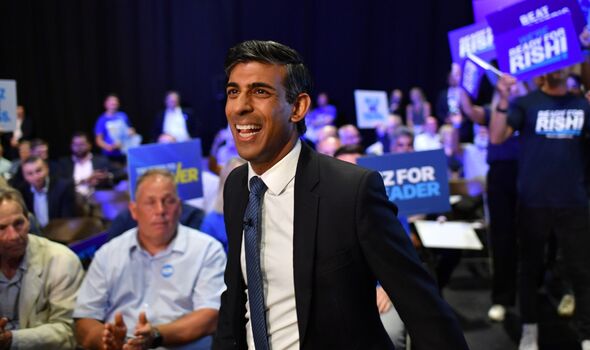 A senior ally of Ms Truss said she faces an impossible task, given the scale of the crises facing the Government this winter.

They told The Times the party would move against her after the May local elections, adding: “The people who are backing Sunak will not lose easily. Their own personal careers are more important than uniting the country.

“For Liz just governing is going to be impossible, never mind uniting the party. They will move against her. The winter is going to be awful. If she does badly in the May election they will get rid of her.

“The party is on the point of meltdown.” 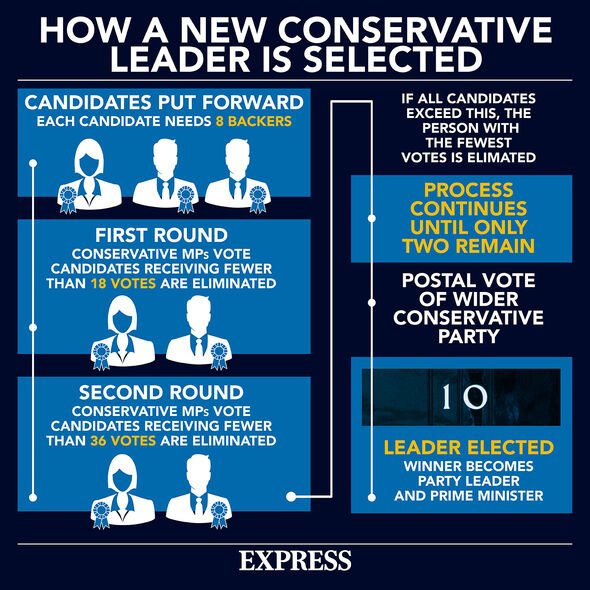 Another senior ally of Ms Truss said the party can be united with some of Mr Sunak’s supporters being appointed to Cabinet posts and ministerial jobs.

Meanwhile, both candidates have sought to distance themselves from decisions made during the Covid pandemic under Boris Johnson’s premiership.

Mr Sunak recently used a Spectator interview to claim independent experts were given too much power during the pandemic with concerns about the economic and social impacts of lockdowns not properly considered. 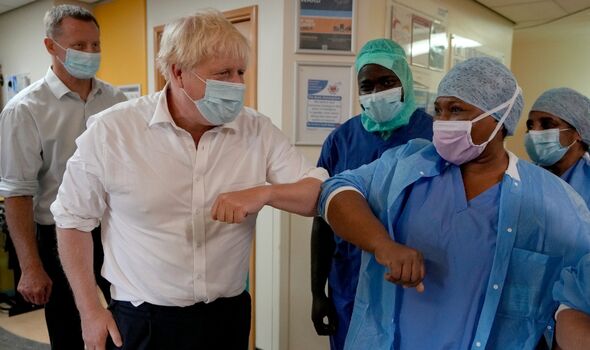 Mr Johnson has said he felt very confident the Government made the right decisions over lockdowns.

Speaking to broadcasters at an orthopaedic centre on Friday, Mr Johnson said if the Government did not lock the country down during the pandemic, delays for cardiac, hip, cancer treatment and other procedures people care about would have been even greater.