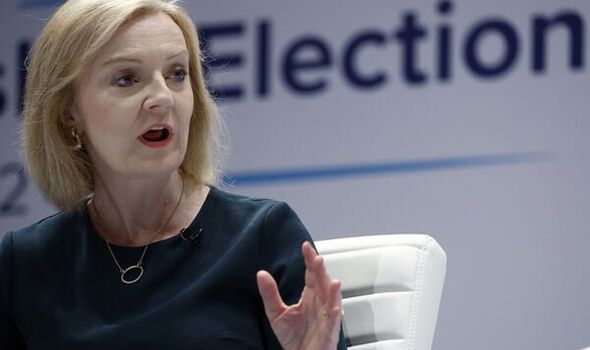 The Tory leadership frontrunner said the military presence would be maintained under her premiership if she wins the race for No 10.

She gave the assurance after suggestions the approach to tackling the small boats crisis taken by Boris Johnson could end.

The Foreign Secretary said: “It is an absolute priority to make sure we deal with the issue of small boats and the appalling trade by people traffickers.”

“And I will use every tool at my disposal, if I am selected as prime minister, to make that happen.”

Ms Truss was asked about her plans after reports the Navy’s involvement is set to end in January.

Defence Secretary Ben Wallace denied the date was a “new announcement”, insisting the timetable has always been clear.

A Ministry of Defence spokeswoman said: “As planned, defence support to the Home Office will continue until January 2023, at which point the operational and wider arrangements will be reviewed.

“We are working across Government to ensure the conditions are set for defence to hand the task back to the Home Office following the review, this includes supporting training and capability development.”

Ms Truss said the number of defence contracts being given to Scottish firms would increase if she becomes prime minister.

She told the Tory grassroots at a hustings in Perth, that defence spending would increase to three per cent of GDP by the end of the decade.

Leadership rival Mr Sunak insisted he remains committed to the Rwanda deportation scheme during the hustings.

He also told Tory grassroots that he wants to secure a new definition of asylum seeker because the current term is “too broad”.

Mr Sunak said the most important issue facing the country right now is helping people with the costs they are facing, particularly with energy bills this autumn and winter. 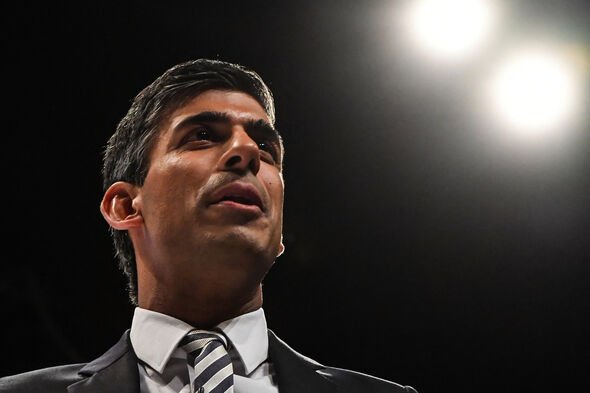 He said: “I know the anxiety it is causing for millions of people in Scotland and across the UK, so that’s why I have set out a plan to help everyone get through it if I am elected as prime minister.”

“That means providing some help for everyone by cutting VAT off energy bills, but also providing direct financial support to the most vulnerable in our society, those on low incomes, and indeed pensioners.”

Ms Truss and Mr Sunak will today questioning in Northern Ireland as they continue to battle it to become the next Prime Minister.

The Foreign Secretary continued to win high profile support, with the 11 Conservative whips declaring as a group that they support her bid for No 10.

In another brutal attack on his rival, Mr Sunak claimed her plans risk leaving people destitute.

He said: “I do not believe, and this is an important point of difference between me and Liz in this contest, I don’t think tax cuts are the right way to do that.

“The tax cuts that Liz is proposing are worth about £1,700 to someone on her income. For someone working very hard on the national living wage, it’s worth about a quid a week.”

“And for a pensioner not working, it’s worth precisely zero.”

“Now I think if that’s the policy that the Government adopted, millions of people are at the risk of being kicked into destitution. “

“I think it would be a moral failure and I don’t think the British people would ever forgive us and as prime minister I would not let that happen at all.”