Mr Sunak has gone from the likely favourite to succeed Boris Johnson to a self-styled underdog in the race for Number 10, as Tory voters are still reeling from his public role in ousting the current Prime Minister.

His approval is said to have taken a nosedive since it emerged that the Richmond MP had retained a US green card, and his wife – Akshata Murty, who is believed to be richer than the Queen – had non-domiciled tax status.

Reports from Blue Wall seats and focus groups suggest voters have been turned off by the questions surrounding his personal wealth and family’s tax status.

Meanwhile, Ms Truss has been praised for taking a tough stance with the EU – bringing forward her Northern Ireland Protocol Bill before the summer recess – and buoyed by the Government’s fierce support for Ukraine. 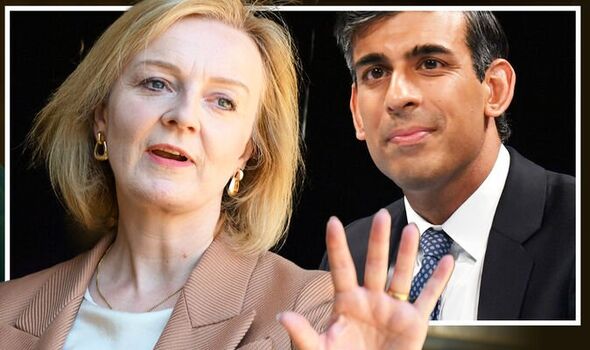 Earlier this month, Mr Sunak revealed his plan was to “love bomb” the Tory membership by conducting an extensive tour of Conservative Party associations across the country

He told the Sunday Times: “I am probably the underdog in this thing […] but it does not feel like the polls when I’m out and about.”

That love-bombing appears to have had limited effect: Ms Truss’s 38-point lead at the start of August has only shrunk slightly as the race tightens.

The ex-Chancellor may have also suffered from his apparent hesitancy towards cutting taxes as the cost of living soars. He has proposed increasing the Government’s payments to households, with the largest amounts going to the most needy, while also cutting VAT on energy bills for a year. 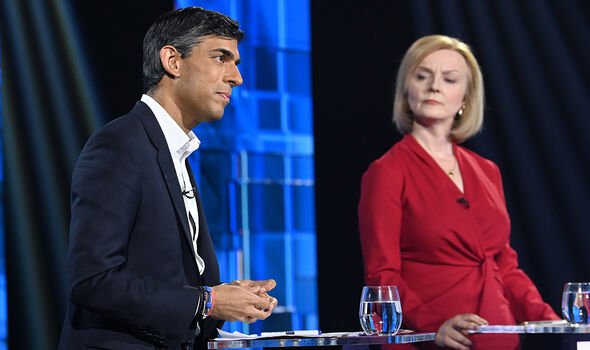 Meanwhile, Ms Truss has not ruled out direct payments, but has pledged to cut the controversial National Insurance rise used to pay for increased NHS spending following the pandemic, as well as temporarily cutting green levies on energy firms.

Mr Sunak told the BBC that he wanted to “tell people what they needed to hear, not necessarily what they wanted to hear”, and that he would “rather lose fighting for the things I passionately believe are right for our country and are true to my values, than win on a false promise”.

But Tory members are sceptical about either candidates’ ability to win a general election – but put more faith in Ms Truss.

The poll, commissioned by Sky News and conducted between August 12 and 17, found that 40 percent believed having Ms Truss as PM would result in a hung parliament, with Mr Sunak facing worse odds. 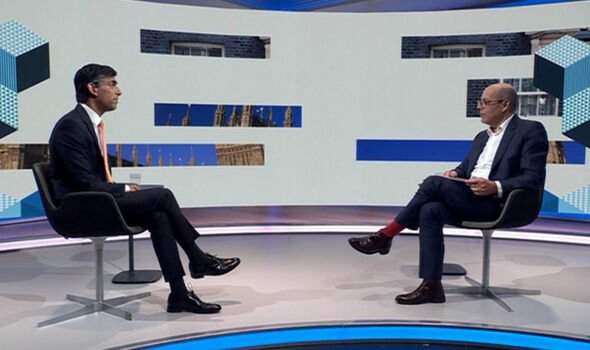 Instead, Tory members still prefer Mr Johnson and would rather he remain in his job. A majority of 55 percent said Tory MPs were wrong to force his resignation, to 40 percent who believed they had done the right thing.

If the current Prime Minister were in the race to become the next, he would likely win the race, the poll revealed.

In a three-horse race with Mr Johnson, 46 percent would return him to party leader, compared to just 24 and 23 percent for Ms Truss and Mr Sunak respectively.

Meanwhile, an overwhelming majority believe Mr Johnson could beat Sir Keir Starmer, the Labour leader, in a general election. In 2019, on the back of Brexit, he won an 80-seat majority – the best election result since Margaret Thatcher swept to power forty years prior. 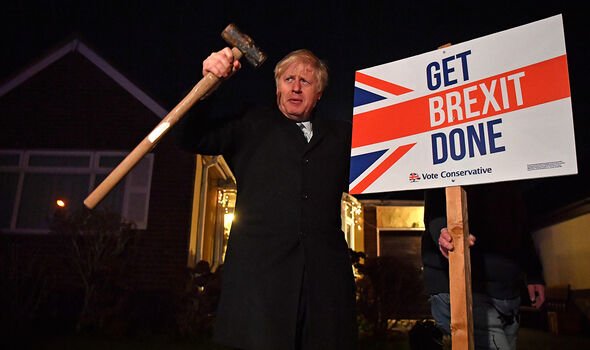 As of yesterday (Wednesday), YouGov estimates that 57 percent of Tory voters have already sent off their ballot papers, with 38 percent still intending to.

Of those yet to vote, 44 percent are leaning towards Ms Truss, while 29 percent say they will choose Mr Sunak.

The poll also found that nearly two thirds of Tory members support a windfall tax on energy companies – which have reported massive profits in recent months as wholesale prices skyrocketed due to the war in Ukraine.

However, this is something Ms Truss – a former Shell employee – has so far ruled out.