UnHerd columnist and author Paul Embery clashed with Lord Adonis as the pair debated why the Labour Party lost the Hartlepool by-election. Lord Adonis said the result could be simply boiled down to a choice of leadership as more people support Boris Johnson rather than Sir Keir Starmer – rendering the local MP character redundant. But Mr Embery attacked the simplistic explanation stating the Labour Party was struggling with “wokeness” which was “demonising” the working classes it historically used to represent.

Speaking on the Spectator TV YouTube channel, Lord Adonis was invited to share his reasoning behind the Hartlepool loss.

The former MP who served under Tony Blair said the issue was down to the leadership as the Labour Party struggles to create a strong identity or focus which voters can rally around.

He added the likes of Mr Blair and Gordon Brown were successful because of the campaigns and identities they carved out and even called for their return to the Labour Party. 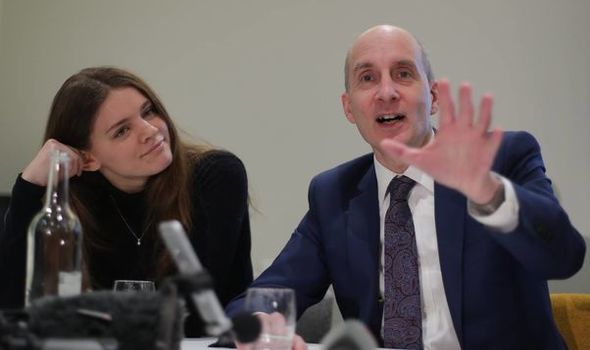 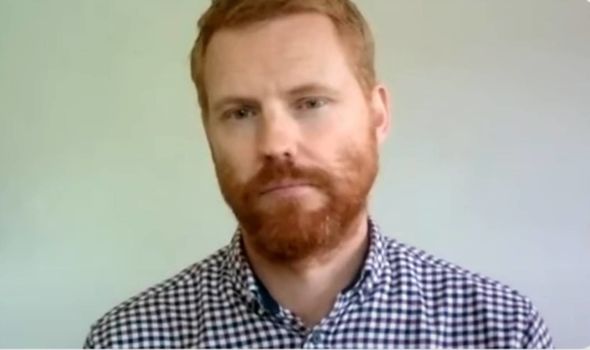 He said: “I disagree profoundly with Andrew that this is essentially just a question of leadership.

“This is not a question of leadership, changing the leader in the Labour Party is essentially reshuffling the deck chairs on the Titanic.

“It runs far wider than the questions of leadership and policy management.” 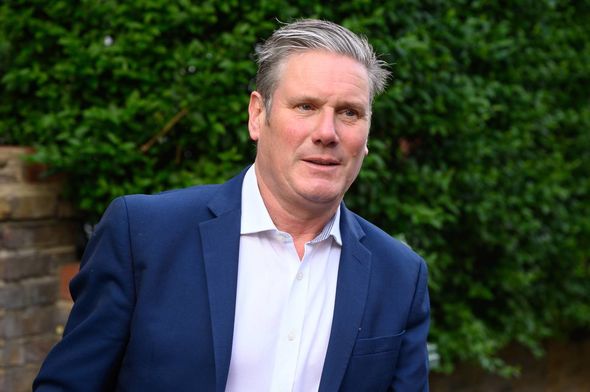 The Labour leader excluded or saw resignations from members of Jeremy Corbyn’s cabinet which was hoped to be a sharp turn away from the 2019 general election disaster.

Mr Embery continued: “And the idea that all we need to do is return to some sort of reheated Blairism, I think that all parts of [Blair’s New Statesmen column] were right and Tony Blair showed a bit of humility.

“I think Andrew needs to show a bit of humility, it was that kind of Blairite embrace of the global market and everything that went with it – like the loose immigration policy. 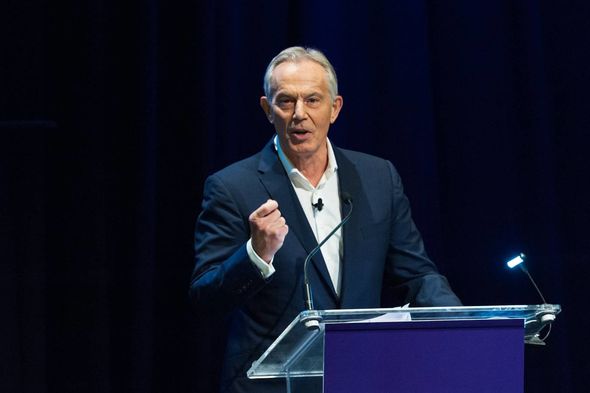 “Also the promotion of cosmopolitan liberalism which alienated blue-collar communities in the first place.”

Mr Blair wrote in the New Statesmen that Labour could “cease to exist” if it does not tackle the issue of woke culture.

Former Labour frontbencher Kahlid Mahmood resigned as he said his party was taken over by “social media woke warriors” and despised what it had turned into.

Mr Embery analysed the history of the Labour Party’s current problems and stated: “For all the good that New Labour did, it completely failed to understand the communitarian impulses in many of those communities.

“People’s desire for social solidarity, their desire for stability, a sense of belonging, the acute effects that globalisation had in the first decade of this century cannot be overestimated.

“And what Blairism did effectively is it laid what we’re seeing now in terms of the woke agenda where the liberal left effectively just demonised millions of working-class people as racist and nativists.

“We saw it in Brexit, we saw it well before Brexit and that anger was storing up for years in these communities and I know because I lived in one.”