Home » Politics » Lugano Convention: What is it and why is it so important for post-Brexit Britain?

Britain left the Lugano Convention when it left the EU, and applied to rejoin the convention almost immediately. While the European Commission’s advice to reject the UK’s application deals a blow to lobbyists and the legal industry, it’s not the end of the road – The EU’s position will ultimately be decided by the bloc’s national governments, and the issue is still under review.

What is the Lugano Convention?

The Lugano Convention was established in 2007 and is an international treaty negotiated by the EU.

The convention covers all EU member states (formerly including the UK), as well as Iceland, Norway and Switzerland (three of the European Free Trade Association – EFTA – states).

Denmark is covered in its own right as it has an opt-out.

The purpose of the convention is to provide legal clarity and safeguarding across borders.

It’s a so-called ‘double convention’, as it not only governs international jurisdiction questions, but also the recognition and enforcement of foreign judgements in civil and criminal matters. 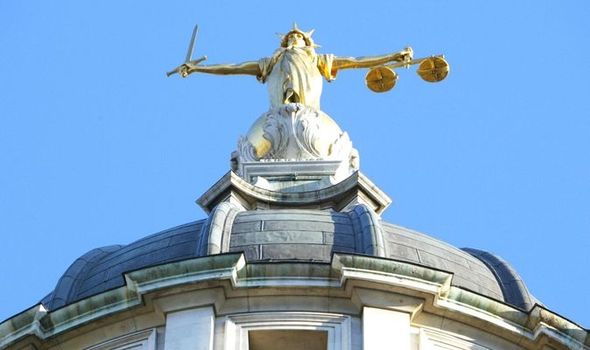 Mickaël Laurans, Head of International at the Law Society of England and Wales, told Express.co.uk: “It makes litigation more accessible whether you are an employee with a grievance, a consumer let down by a goods or service provider, or a parent trying to enforce a child maintenance order.”

When the UK was in the EU, there was a “mutual recognition of court judgements across the bloc”, Mr Laurans said.

For example, he said: “If you had a complaint about a product you’d bought in another EU state and had to resort to legal action, you could raise your case in a local court with the knowledge its decisions would fully be respected in the EU.”

However, with the UK no longer a member state, something was needed to replace this system, and the Lugano Convention – named for the town in Switzerland – was the easy solution as it provided much of the same safeguarding.

The accession of the UK to the convention has been the source of much lobbying on behalf of the UK since Brexit, and there is precedent.

Mr Laurans said: “This is not a ‘single market’ instrument – we could, as a non-EU country, re-join Lugano.

“Switzerland and Norway are members, for example, and the Convention provides for the possibility of third countries joining.” 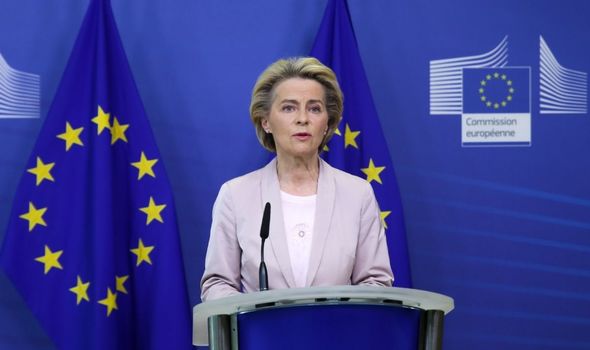 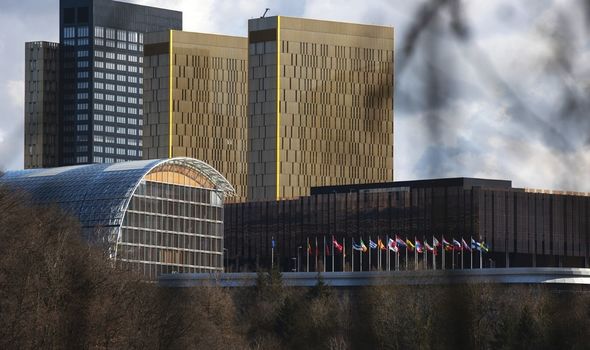 Why has the European Commission rejected the UK?

In the commission’s official statement on the matter, it said: “The Commission takes the view that the European Union should not give its consent to the accession of the United Kingdom to the 2007 Lugano Convention.

“For the European Union, the Lugano Convention is a flanking measure of the internal market and relates to the EU-EFTA/EEA context. In relation to all other third countries the consistent policy of the European Union is to promote cooperation within the framework of the multilateral Hague Conventions.

“The United Kingdom is a third country without a special link to the internal market. Therefore, there is no reason for the European Union to depart from its general approach in relation to the United Kingdom.

“Consequently, the Hague Conventions should provide the framework for future cooperation between the European Union and the United Kingdom in the field of civil judicial cooperation.”

However, legal professionals believe there could be more than meets the eye to the decision, particularly as several EU member states and all the EFTA members have reportedly supported the UK’s accession.

An article for Lexology on behalf of Covington & Burling law firm says: “With the UK-EU relationship particularly difficult at the moment, with issues from fishing to vaccines and the implementation of the Northern Ireland Protocol all creating points of tension, it is possible that the decision not to accept the UK application for accession is at least partly political.

“Certainly, since the EU views the Convention as a means of protecting the Single Market, any prospect of future UK divergence from EU standards and norms present a real barrier to accession.”

But the final decision rests with the Council of the European Union – the members states – and the UK is continuing to make its case despite the commission line. 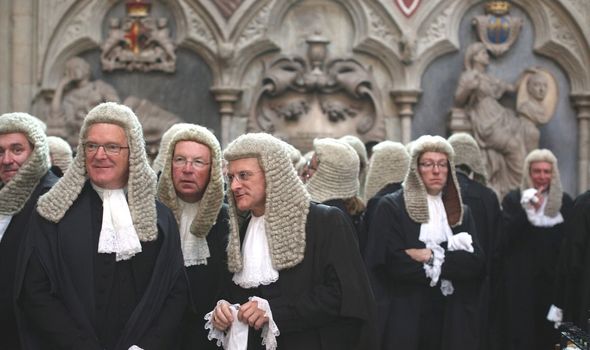 All EFTA members have given their blessing to the UK joining the convention, but for it to be approved it would need unanimous support from all contracting parties.

The Financial Times reported last month that the commission’s stance split the bloc’s governments, according to diplomats.

Nordic and Baltic countries, along with the Netherlands, allegedly favour UK participation.

France is said to have strongly endorsed the commission line and is expected to reject the UK joining the convention in a vote.

Some others, including Germany, said they had yet to decide their position.

What could this mean for British citizens?

While this news may sound like the sort of thing that affects diplomats and legal services alone, there is a real chance of it negatively impacting the lives of Britons at home and living in the EU.

Mr Laurans said: “Losing the Lugano framework means reverting to the national laws of each individual country to decide which court has jurisdiction over a legal issue and whether a judgment will be recognised and means enforced.

“It opens the door for people in the UK or EU to try to take advantage of different legal systems to delay justice.

“It also pushes litigation beyond reach of all but the deepest of pockets – the wealthiest corporations and individuals will still be able to enforce their rights.

“Without Lugano, access to justice will be denied to those with smaller budgets.”

Mr Laurans added that it would harm consumers, families, and small and medium enterprises (SMEs), a sentiment shared across the legal profession.

Edward Sparrow, chair of the City of London Law Society, said: “This is a great pity.

“Those who will suffer will not be the big companies but small and medium enterprises and individuals in the UK and Europe.”