However, the former Labour MP has hit back, accusing them of being “beneath contempt” by seeking to “politicise” the situation. Authorities in Greater Manchester declared a major incident this week after a rise in the number of coronavirus infections in the region. Speaking during a press conference on Wednesday, Mr Burnham said it would not be possible to lift restrictions in Wigan, even though the borough has the lowest rate of COVID-19 in whole of Greater Manchester.

They wrote of proposals to keep the lockdown in place across the whole conurbation: “This would be an unacceptable approach.

“Firstly, the claims made by the Greater Manchester Mayor are categorically false.” 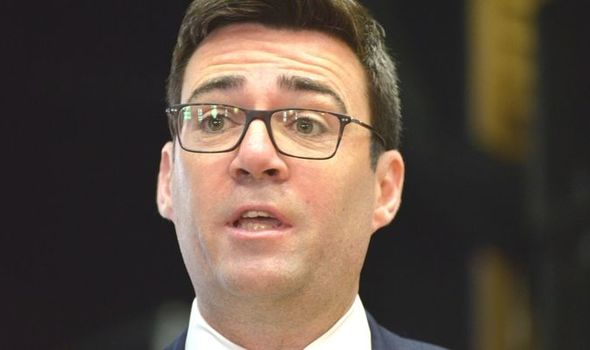 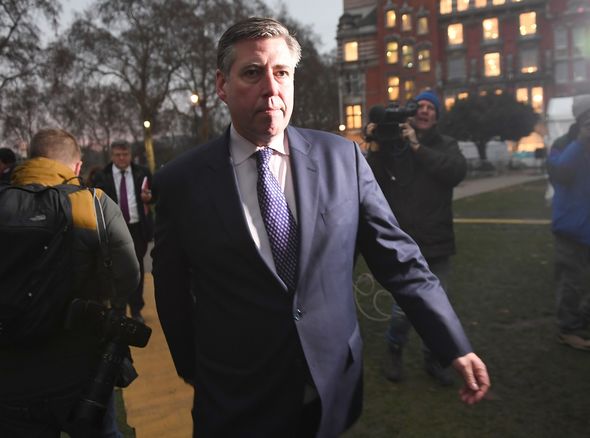 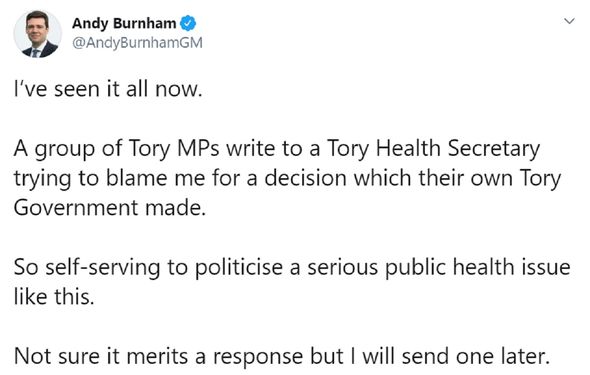 “The strategy pursued by Andy Burnham of a ‘one size fits all’ approach across the whole of Greater Manchester, irrespective of local infection rates, is not only wrong, but dangerous.

“This strategy risks spreading resources too thinly across the whole conurbation, including in areas with few or no cases.

“A more sophisticated approach targeting resources at the areas with the greatest need is required.

“Measures must be taken on a borough by borough basis, and on a town by town basis in boroughs, where there are only one or two coronavirus ‘hotspots’, but the rates in other parts of the same borough are low.” 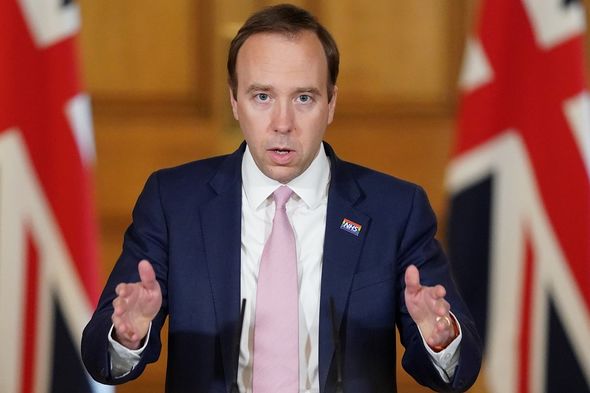 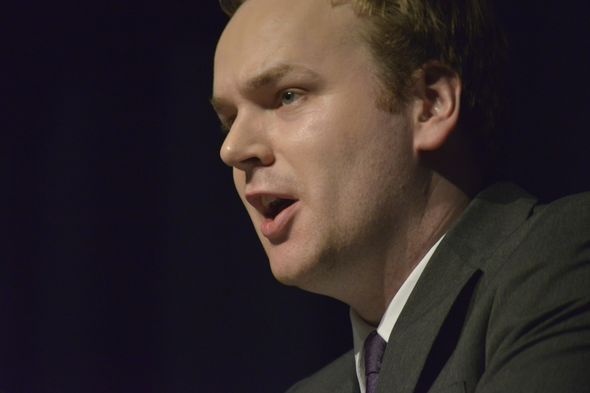 The MPs warned: “Failing to properly target resources, meaning inadequate measures in some places where the problems are greatest, and wasting resources where none are currently needed risks a wider outbreak across Greater Manchester, will only lead to more stringent ‘full lockdown’ measures being imposed as happened in Leicester. We must strive to avoid this at all costs.

“The Mayor of Greater Manchester has failed to understand that there is a great deal of variation in terms of infection rates and consequent need across Greater Manchester, and is seeking to impose a crude and ineffective strategy across the whole area.

“We urge you to take swift action to address the clear failings in the strategy he has put forward to avoid the risk of further restrictions needing to be put in place.” 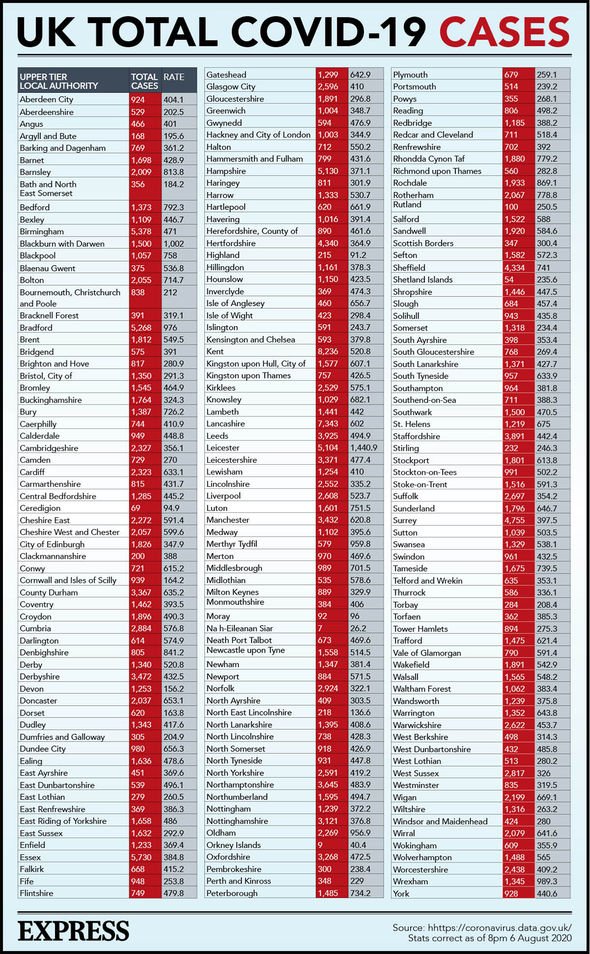 In a direct response to the MPs in question, he subsequently added: “Given the efforts I have made to make myself available to you all throughout this crisis, it is disappointing to say the least that you did not seek to discuss your concerns with me first before placing your letter in the public domain.

“In choosing to write to me in the way that you have, it is clear that you all disagree with your own Government’s decision but do not have the courage to say so.

“Instead, you are clearly seeking to deflect blame and politicise this issue. I would consider this fairly low behaviour at any time.

“But in the middle of a global pandemic, when I am trying to work across party lines and provide cross-party support to your Government for the difficult decisions it is having to take, it is beneath contempt. 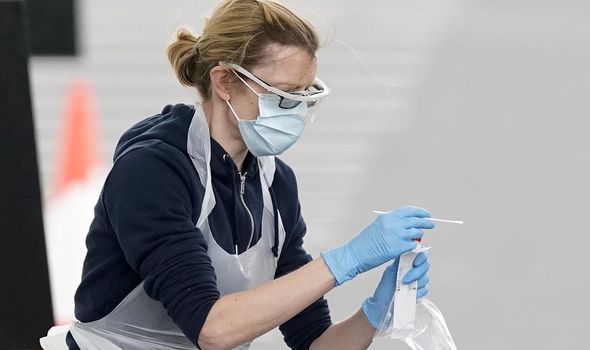 “I can assure you that it was not easy to support your Government, particularly when the communication of the new policy was so confused.

“But I did so based on the evidence and the need to put people’s health first. Early action now may prevent a much more restrictive lockdown later down the line.

He added: “I will continue to do whatever I can to protect the health of our residents, no matter how difficult.

“If that includes working across political divides with a Conservative Government, I will do it and won’t be deflected by local Tory MPs putting politics before public safety.”