Nadhim Zahawi says he would 'offer Boris a job' in cabinet

Nadhim Zahawi has made the final eight in the race to become the Conservative Party leader and Prime Minister. Despite having called for Prime Minister Boris Johnson to resign on the same day he was appointed Chancellor, Mr Zahawi has now said he would give the outgoing leader a place in his Cabinet. Speaking to LBC, he said: “Boris Johnson is a friend of mine for 30 years. If he wishes to serve in Cabinet then I would certainly offer him a job. “He has been probably the most consequential Prime Minister of his generation. He’s delivered Brexit.”

Mr Zahawi has been MP for Stratford-on-Avon since 2010, and in that time has filled a number of Government roles including Vaccines Minister, Education Secretary and now Chancellor.

During his leadership bid, he has discussed his remarkable story of how he was born in Iraq and was in the country during the rule of Saddam Hussein.

However, his background also led to a bizarre situation which saw him banned from entering the US in 2017.

People who were born in or had citizenship in Iran, Iraq, Libya, Somalia, Sudan, Syria and Yemen were barred from entering the US even if they have citizenship in another country. 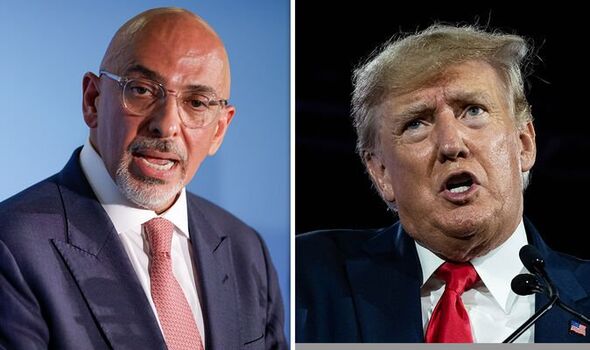 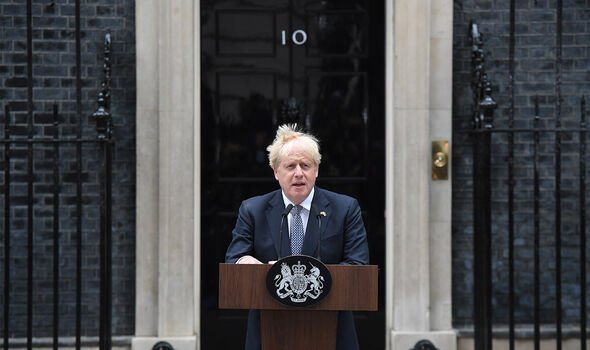 While Mr Zahawi is a British citizen, his Iraqi heritage also saw him banned.

He confirmed with a US immigration lawyer that he and his wife would be barred from entering the US.

In a series of tweets, Mr Zahawi said it was a “sad day for the USA” and he felt like a “second class citizen”.

He wrote: “I’m a British citizen and so proud to have been welcomed to this country.

“Sad to hear I’ll be banned from the USA based on the country of my birth”.

Fellow Conservative MP, James Cleverly, also hit out at Mr Trump’s decision, which was referred to by many as the ‘Muslim ban’. 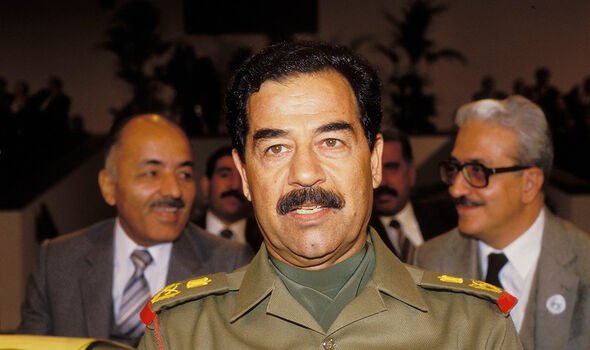 “Even when we feel a decision is deeply flawed we must continue to talk to and work with the President to exert a positive influence.”

Mr Zahawi was 11 years old when he fled his country of birth – Hussein was tightening his brutal grip on the country at the time.

His father, Hareth Zahawi, refused to pledge allegiance to the ruling party, and they immediately left for the UK.

Speaking to the Telegraph about the experience this week, Mr Zahawi said: “It was worrying, harrowing, confusing because, obviously, I was young.

DON’T MISS
Elected by acclamation Beth Rigby brilliantly explains Boris’ ‘frisky’ [IINSIGHT]
Where does Liz Truss live now? What we know about PM hopeful’s home [ANALYSIS]
‘The weather has got to her!’ Esther McVery blasted for backing Hunt [INSIGHT] 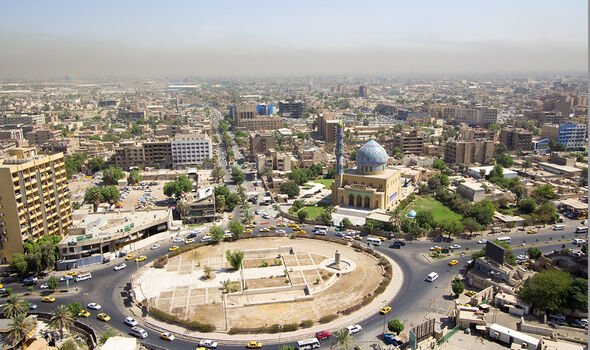 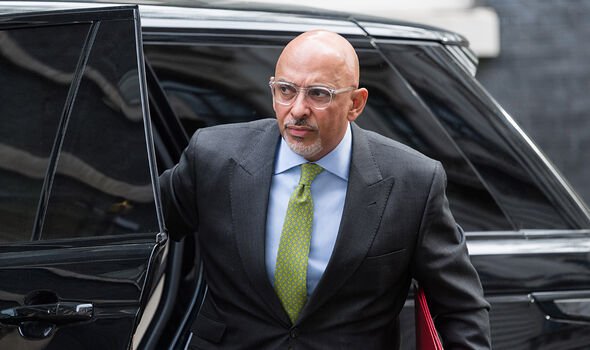 “My dad had to escape. We took him to the airport and watched him get on a flight. He told the office that he was driving to one of his sites in the north of the country to confuse the authorities.

“In those days, in ’78, you could actually see the planes on the tarmac. We watched him get on and then it felt like an age before the plane actually took off.

“As we were there, a truckload of soldiers literally drove up to the plane, went up – that was their modus operandi. I remember looking at my mum and she was crying, as was my sister.

“We later learnt from my dad that they took the man sitting behind him. It was an extraordinary moment.”