WASHINGTON/NEW YORK (Reuters) – New York City, already the hardest hit U.S. city in the coronavirus pandemic, revised its official COVID-19 death toll sharply upward to more than 10,000 on Tuesday, to include victims presumed to have perished from the lung disease but never tested.

The new cumulative figure for “confirmed and probable COVID-19 deaths” released by the New York City Health Department, marks a staggering increase of over 3,700 deaths formally attributed to the highly contagious illness since March 11.

The city’s revised count, 10,367 in all, also raises the total number of lives lost to coronavirus nationwide to more than 28,300, with New York state, and its largest city in particular, accounting for the biggest share of deaths by far.

U.S. public health authorities have generally attributed deaths to COVID-19, the respiratory disease caused by the novel coronavirus, only for patients who had tested positive for infection.

New York City’s Health Department said it now also counts any fatality deemed a “probable” coronavirus death, defined as a victim whose “death certificate lists as a cause of death ‘COVID-19’ or an equivalent.”

March 11 was used as the starting point because that was the date of the first confirmed coronavirus death, the city said.

“Behind every death is a friend, a family member, a loved one. We are focused on ensuring that every New Yorker who died because of COVID-19 gets counted,” said Health Commissioner Dr. Oxiris Barbot.

The new approach instituted by health officials in New York City, the U.S. epicenter of the global pandemic, could pave the way for similar policies elsewhere across the country, possibly leading to a sudden surge in reported U.S. coronavirus mortality. 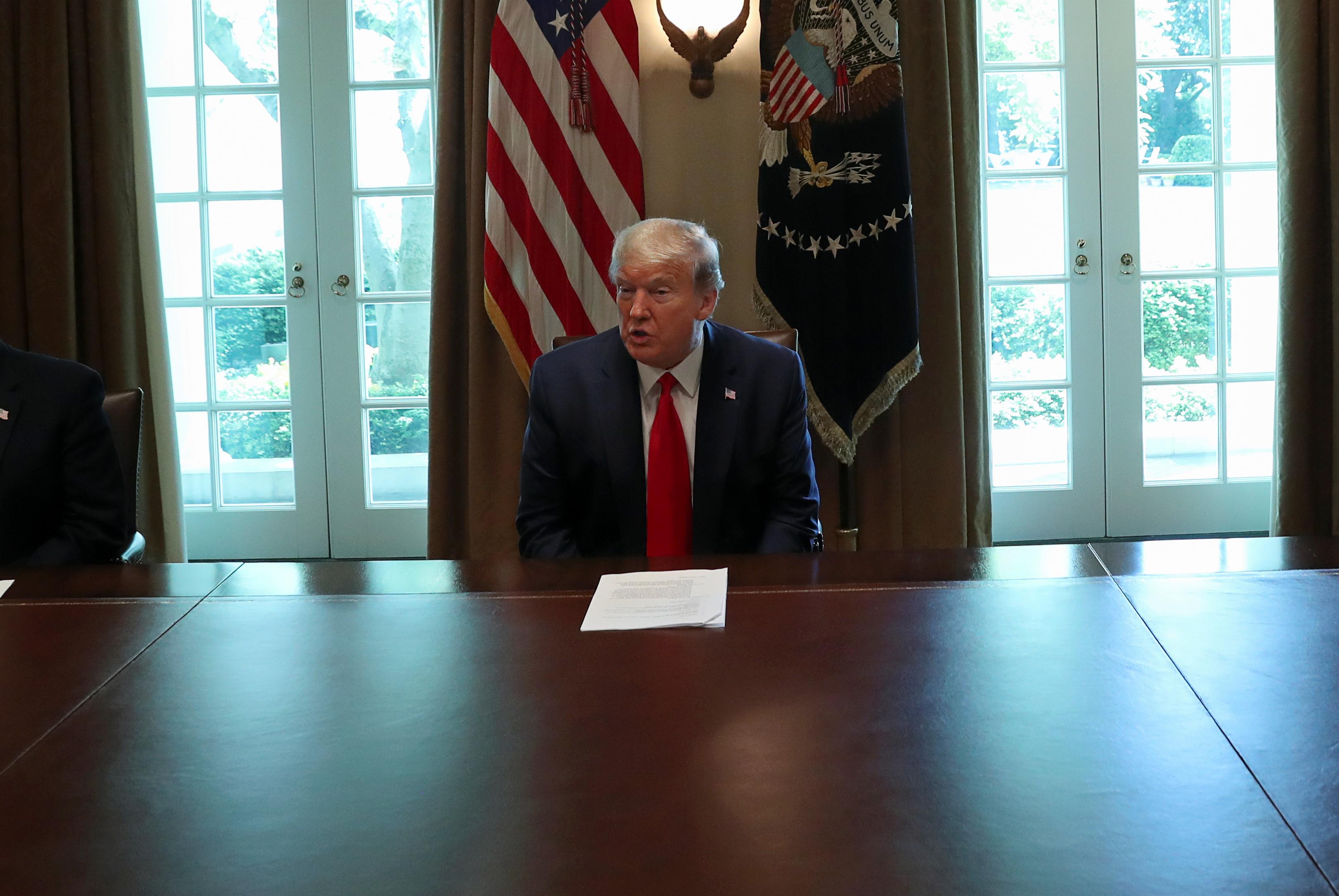 Even before Tuesday’s revision in New York City, the number of U.S. deaths newly counted on Tuesday had reached at least 2,228, the highest toll yet in a single 24-hour period, with a few states left to report their latest totals.

California and Louisiana, another coronavirus hot spot, likewise reported record daily spikes in deaths, despite tentative signs across the country in recent days that the outbreak was beginning to ebb.

New York Governor Mario Cuomo, whose state’s healthcare network was strained to the breaking point by a wave of COVID-19 hospitalizations over the past few weeks, had said on Monday that it appeared “the worst is over.”

Health officials have cautioned that death figures are a lagging indicator of the outbreak, coming days or weeks after the most severely ill patients fall sick, and do not mean that sweeping stay-at-home restrictions have failed to curb transmissions.

New York state and some other hard-hit areas continue to report sharp decreases in hospitalizations and numbers of patients on ventilators. David Reich, president of New York’s Mount Sinai Hospital, said even if hospital admissions there had leveled off, it still remains an extraordinary time of strain for staff and resources.

“The plateau is not a very comfortable place to live,” Reich said in a telephone interview. “So I don’t think people should be celebrating prematurely.”

The recalibration of the pandemic’s lethality in New York came as President Donald Trump’s May 1 target for restarting the economy was pronounced “overly optimistic” by his top infectious disease adviser, Dr. Anthony Fauci on Tuesday.

Trump and a number of state governors, including Cuomo, have clashed sharply this week over who has the power to lift restrictions aimed at curbing the coronavirus pandemic.