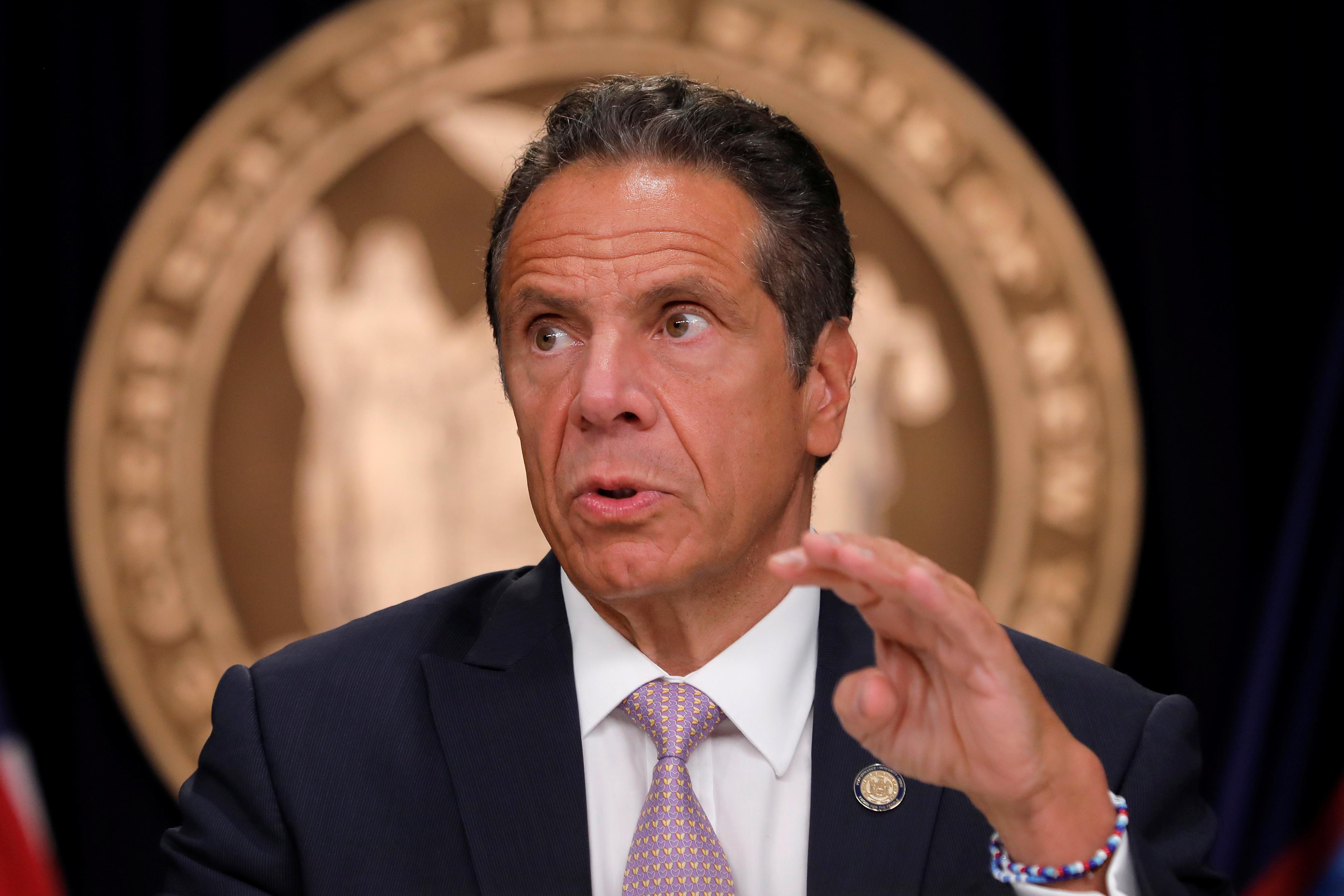 (Reuters) – New York Governor Andrew Cuomo said he told President Donald Trump during a conversation on Tuesday that the state was able and prepared to handle a spike in crime in New York City after Trump threatened to send federal agents to some cities in the country, including New York.

“I also said that at this point I think that this situation can be managed by the state, to the extent anything has to be done and I was totally prepared to do that, that there was no need for federal involvement,” Cuomo said in a call with reporters.

During what he characterized as a “good” conversation, Cuomo said he told Trump he was also concerned about the increase in crime in the United States’ most populous city but that there was no need at this time for assistance from the federal government.

The governor said they would talk again before any action was taken in case the president had any additional thoughts.

“If there was a public safety emergency, I would address it as the state government,” Cuomo said. “We’re not there.”