WASHINGTON (Reuters) – New York Governor Andrew Cuomo called on Wednesday for the U.S. Congress to “stop abusing” New York and other Democratic-controlled states and release more federal funds to help them combat the effects of the coronavirus pandemic. 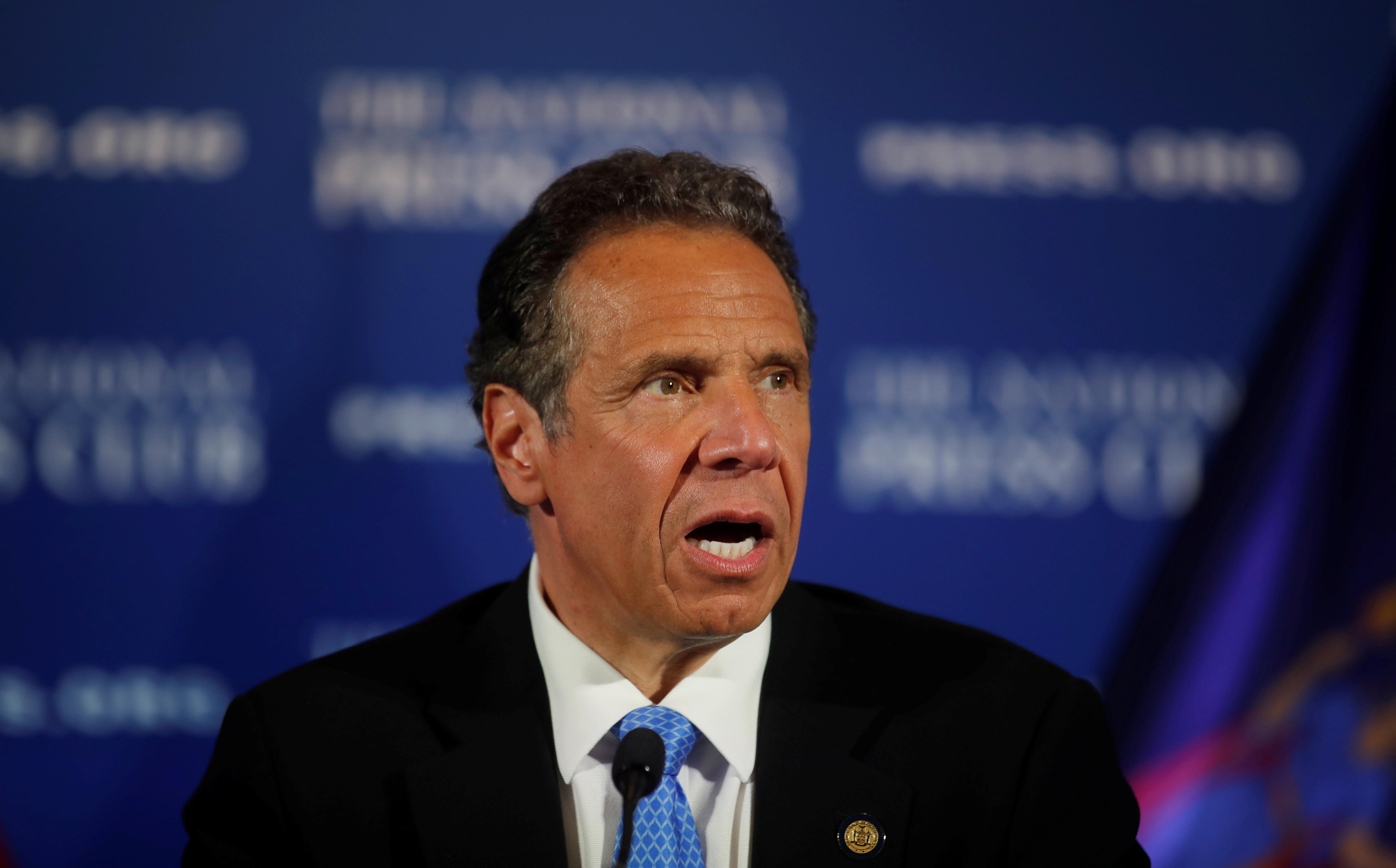 Speaking after meeting President Donald Trump at the White House, Cuomo said funding for states and local governments was essential to fostering a national recovery from the outbreak, which has killed almost 100,000 Americans and ravaged the U.S. economy.

“States that bore the brunt of the COVID-19 pandemic account for one-third of the national GDP,” said Cuomo, a Democrat whose state has been hit hardest by the outbreak. “How can you tell one-third of the country to go to heck?”

States have sought more help from the federal government to get through the crisis. Democrats who control the House of Representatives passed legislation on May 15 that would provide nearly $1 trillion for state and local governments, but the bill was rejected by Trump and the Republican-led Senate’s leaders.

Republican Senate Majority Leader Mitch McConnell last month suggested that states whose finances are depleted by the coronavirus pandemic could declare bankruptcy instead of receiving federal aid. The suggestion sparked outrage from some state leaders.

Cuomo said his meeting with Trump on Wednesday focused on how to “supercharge” the economy by investing in infrastructure.

He arrived for the meeting at the White House wearing a surgical mask. Trump has declined to wear a mask in public even though his own health experts have recommended it.

New York has begun to see drops in rates of hospitalizations and deaths, while other states relax lockdowns and partygoers flout precautions aimed at curtailing the novel coronavirus.

Businesses across the country are opening doors after shuttering in mid-March as states and local governments took drastic measures to slow the spread of COVID-19, the disease caused by the virus, almost bringing the country to a halt. The economy contracted at its steepest pace since the Great Recession in the first quarter.

With a focus on infrastructure as a way to revive the economy, Cuomo, is touching on a topic close to Trump. The Republican president has long embraced the idea of updating the country’s infrastructure.

Cuomo, who has sparred with Trump over the federal government’s pandemic response, wants to revive the economy by undertaking major transport and other projects. He told reporters on Tuesday he would discuss a federal role in investments to modernize the nation’s bridges, roads and rail systems.

Trump has said he believed infrastructure spending could help the economy recover from the pandemic, embracing a massive $2 trillion plan at the end of March. Senate Majority Leader McConnell last month said legislation was separate from coronavirus spending and would have to wait.