WASHINGTON (Reuters) – New York Governor Andrew Cuomo and President Donald Trump praised their White House meeting on Tuesday as productive, saying it focused on New York’s need for more coronavirus testing and how to get it. 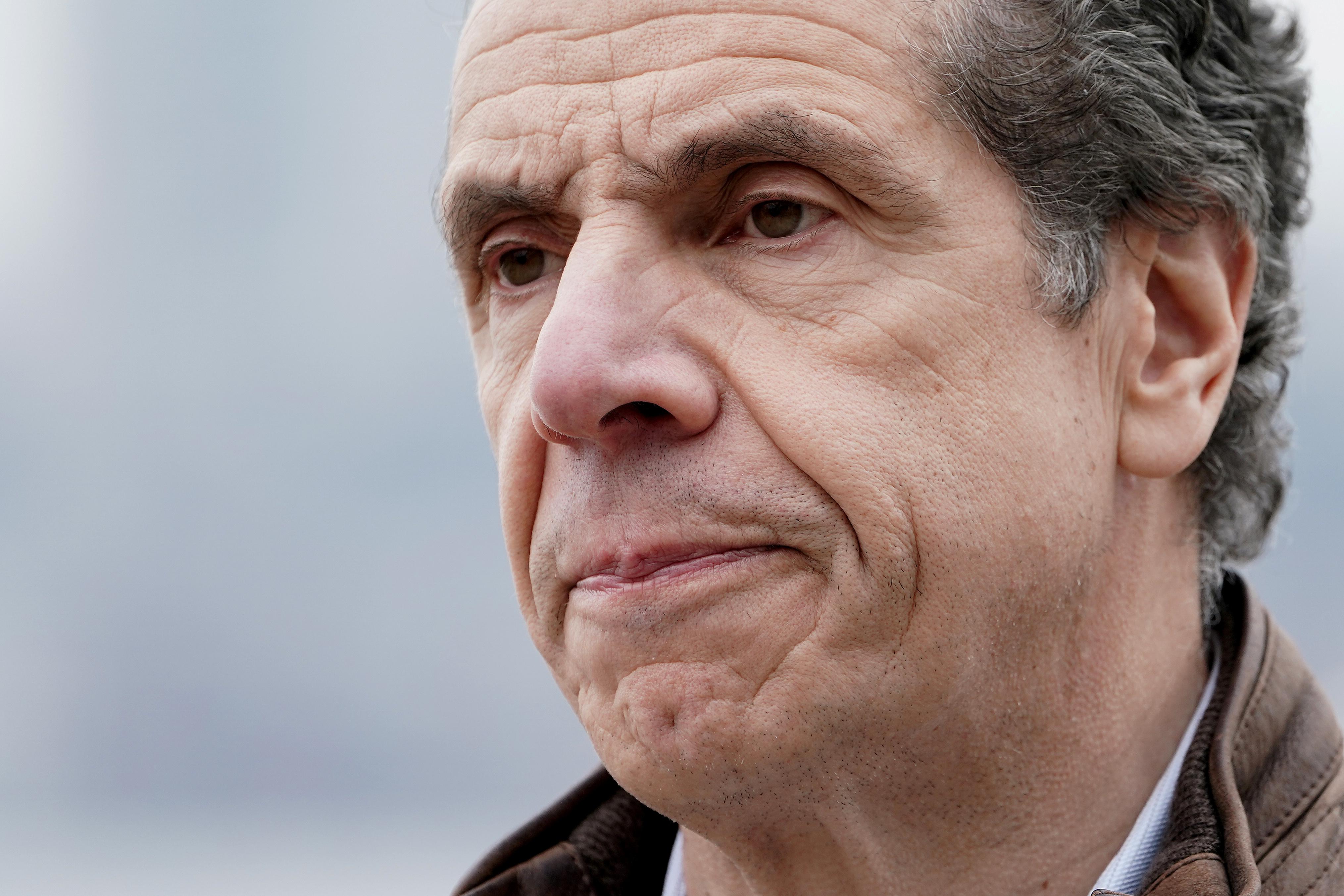 Cuomo, a Democrat whose state is the epicenter of the U.S. outbreak with nearly 15,000 deaths, said he also stressed the severity of states’ budget problems to the Republican president.

He described their conversation as “honest and open.”

Cuomo said he sought a face-to-face conversation with Trump to hash out issues around testing, which Trump has at times played down but which health experts cite as an essential step to reducing exposure and enabling a safe reopening.

At a White House briefing, Trump called their meeting productive and said he was proud of the relationship his administration has forged with New York.

With social distancing and lockdowns showing results, Cuomo said on Monday he could begin to consider how to reopen a state that ranges from New York City, with more than 8 million people, to farm country and sparsely populated towns.

“The tone of the conversation was very functional and effective,” Cuomo said.

“I stayed focused on what we were there to talk about and for me the substantive agenda was testing – ‘Who does what? How do we get it up the scale?’ – and somebody has to stand up for funding for the states.”