Home » Politics » No deal Brexit deadline: When is the deadline for Brexit deal? Latest news

Brexit negotiations have been fraught, with both sides failing to find a compromise on trade agreements. Both sides have now conceded it is unlikely we will be able to strike a deal that suits both sides, leading to increased anxiety that a no-deal Brexit is almost certainly on the cards. The UK ceased to be a member of the EU from February 1, 2020, and is no longer part of the bloc’s institutions.

Despite this, the usual arrangements of our former membership are still in place, meaning we are still beholden to rules like freedom of movement and trade rules.

However, this is all set to change at the end of this year, when we make our full exit from the EU’s rules and regulations following the transition period.

But exactly what that will look like is still up in the air, with the EU and the UK still very much on different pages about what they want the relationship to look like post transition period.

In June both sides agreed to intensify talks over the summer to work towards a deal on trade and the future relationship, after extremely sluggish progress during the first few months of negotiations.

And yet, little progress has been made in the most recent round of talks. 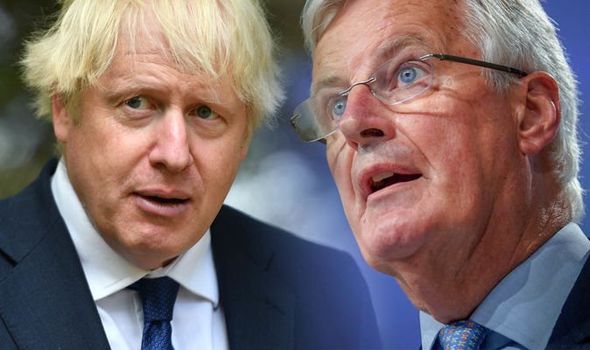 According to Mr Frost and Mr Barnier, there had been progress on energy co-operation, participation in union programmes and anti-money laundering, but no progress has been made on fisheries and state aid.

A visibly annoyed Michel Barnier told reporters after a week-long round of talks that, on some subjects, there had been “no progress whatsoever on the issues that matter”.

He said: “Too often this week, it felt as if we were going backwards more than forward. Given the short time left … today at this stage an agreement between the UK and the European Union seems unlikely. I still do not understand why we are wasting valuable time.”

David Frost, the UK’s chief negotiator, said in a written statement he believed “agreement is still possible” but that “it is clear that it will not be easy to achieve”.

Mr Barnier has previously said there would be no trade deal if the UK carried on with its refusal to make concessions on certain aspects of a deal. 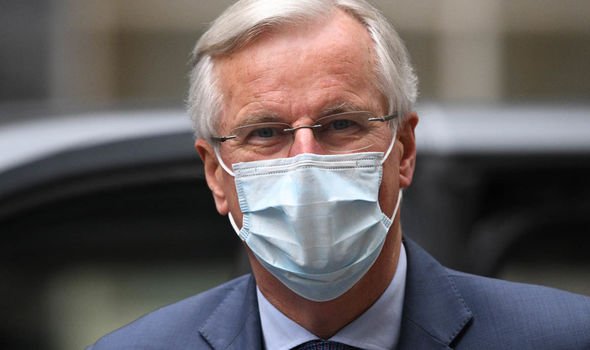 Mr Frost said: “The EU is still insisting not only that we must accept continuity with EU state aid and fisheries policy, but also that this must be agreed before any further substantive work can be done in any other area of the negotiation, including on legal texts.

“This makes it unnecessarily difficult to make progress. There are other significant areas which remain to be resolved and even where there is a broad understanding between negotiators, there is a lot of detail to work through. Time is short for both sides.”

When is the no-deal deadline?

The transition period will end on December 31, and the deadline for the end of negotiations comes at the end of October.

The PM previously said that he did not want negotiations to stretch on past September, but a new deal deadline for the end of October has since been set. 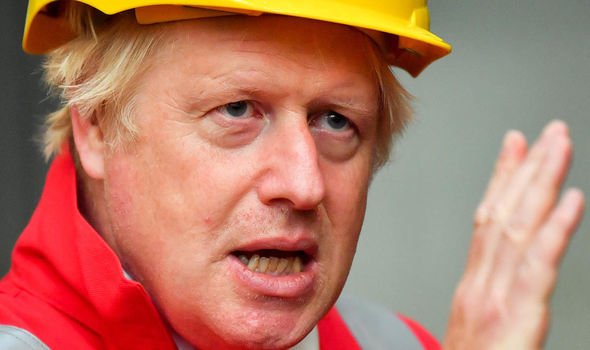 An agreement needs to be reached by the end of October so it can be ratified and passed by the EU and UK’s responsible institutions.

What happens if we go out with no-deal?

Abrupt and major changes will take place immediately in the event of no-deal.

If a deal between the EU and the UK is not brokered before the transition period ends in December, then the UK will drop out of both the customs union and the single market – putting significant tarriffs on goods entering and leaving the UK.

Other important matters such as cooperation on security and terrorism, education and science risk being left up in the air if no detailed agreement is reached on future EU-UK relations.

Woman Suspected of Sending Ricin to Trump Is Arrested