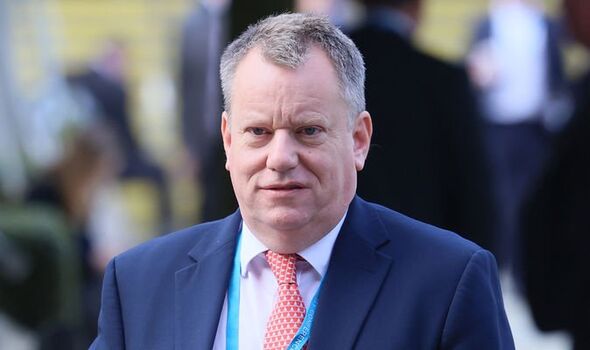 The European Commission has referred the Government to the European Court of Justice claiming the UK has failed to pay compensation to Romania.

The former Brexit negotiator said: “If anyone wanted proof as to why it is not safe to live under European Court of Justice jurisdiction, in Northern Ireland or anywhere else, it is in the extraordinary decision by the European Commission to take the UK to the ECJ over the ‘Micula’ case.

“The points at issue mainly relate to the internal legal order of the EU – an organisation we have now left – and the Court’s very expansive view of its own role.

“Decisions to go to the ECJ are always political and very often the rulings are too.

“The decision may be legally legitimate – unfortunately this ongoing ECJ jurisdiction was conceded by our predecessors early on in the withdrawal negotiations – but it is politically illegitimate and our government must think carefully how it engages with the process now.”