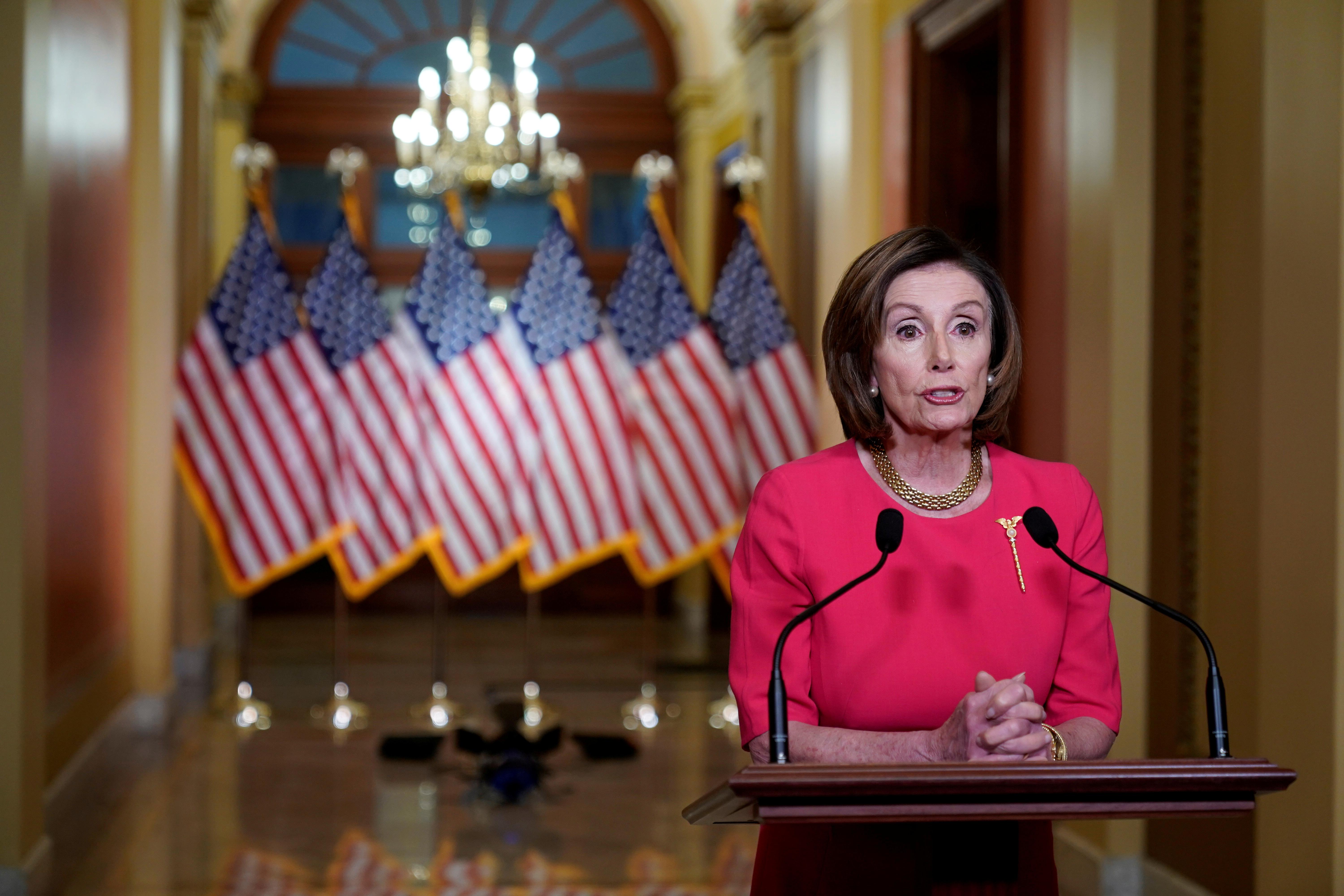 WASHINGTON (Reuters) – U.S. House of Representatives Speaker Nancy Pelosi said on Thursday that a prospective $500 billion in congressional coronavirus assistance for U.S. states would be intended to sustain state governments for a period of up to four years.

Pelosi and Senate Democratic leader Chuck Schumer are pushing to include aid to help state and local governments in upcoming legislation on the response to the coronavirus. A bill has yet to emerge in Congress.

“It’s approaching $500 billion,” Pelosi told CNN in describing the assistance she hopes to secure for states. “But again, over a period of at least three, perhaps four years.”