David Davis explains why he is backing Penny Mordaunt

Conservative leadership contender Penny Mordaunt has unexpectedly proven to be a dangerous rival to more senior government ministers like Foreign Secretary Liz Truss and former Chancellor Rishi Sunak. The ardent Brexiteer is in second place in most polls, which forecast a potential run-off seeing her and Rishi Sunak facing off. David Davis, a heavyweight in the Conservative Party, has endorsed the international trade ministers over her track record of defending Brexit despite resistance when Theresa May was still in power.

Reminiscing about his resignation as Brexit Secretary, Mr Davis said: “On the day we had the huge showdown at Chequers – the one that led to my resignation – effectively changed the history of the kingdom. She was the best performer.

“You know when 20-odd cabinet ministers were supporting Theresa May, she stepped in and bravely defended the Brexit cause – and did in my view the best arguments of the day.”

David Davis alongside outgoing Prime Minister Boris Johnson resigned in opposition to the Chequers plan – a UK Government White paper introduced under Theresa May that promoted staying in the EU Single Market as part of the Brexit deal.

Ms May justified the need to remain in the EU Single Market to avoid a hard border between Northern Ireland and the Republic of Ireland, which has now created the Northern Ireland conundrum. 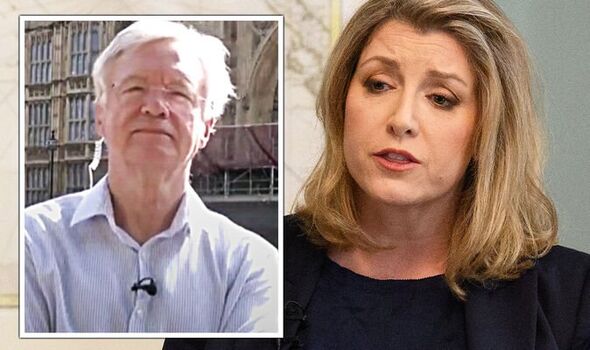 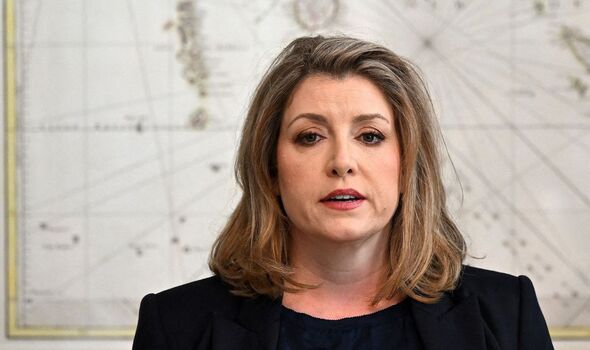 In his resignation letter, David Davis said he felt the UK was “giving away too much and too easily” to the EU in negotiations.

She then said: “I do feel strongly that I need to stand up for what is in the national interest… And I’m going to do everything I can to ensure that is the best deal possible”, adding the result of the referendum must be “honoured.”

Eventually, Brexit got the better of Theresa May who failed to pass any of the three Brexit deals she put forward in Parliament. 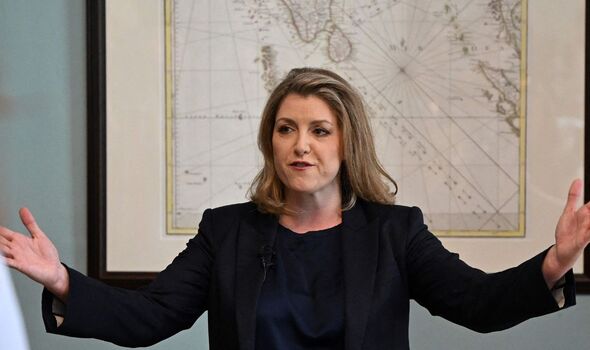 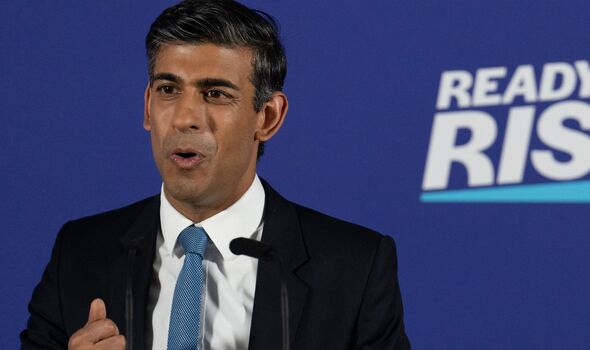 Further complimenting Ms Mordaunt, David Davis said: “And that (her defence of Brexit) is actually reflective of what she was like in Cabinet whenever I dealt with her. You know, she’s held two Cabinet posts.

“I think her performance reflects qualities frankly. I mean, we hear from all sorts of people what leadership skills they have, what command skills they have, you know, what fantastic people they are. I’ve actually seen Penny in operation.”

“She was international development secretary as well for a short period. But she’s not in the Cabinet right now.” 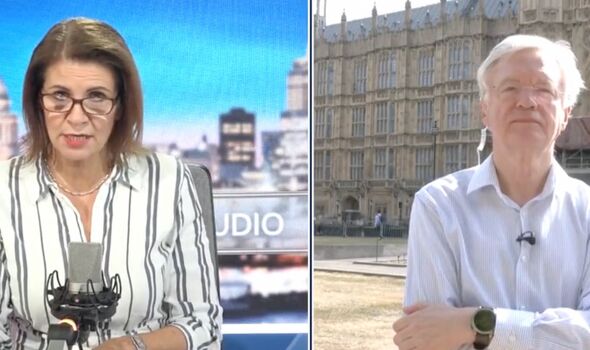 “A lot of people will say they really like her, really admire her. I’ve always found her not very personable but she’s very sharp, very no non-sense,” Ms Hartley-Brewer added.

Despite David Davis’ praise, Ms Mordaunt has also come under fire over deceiving claims she made in the run-up to the 2016 Brexit referendum.

She claimed that Britain had no veto over Turkey’s accession into the European Union when the UK was still part of the EU.

According to polls, she is the second favourite behind Rishi Sunak to become the next Prime Minister.

READ NEXT:
Tory candidates’ key policies: what are they promising?
‘Might see pretty dramatic changes’ premiership still up for grabs
Newsnight: Penny to play ‘hardball’ with EU over hated Brexit deal
Rishi Sunak’s ‘sound judgement’ wins support
Brexiteers may need a 2016 Remainer to carry their banner