Home » Politics » Peston:Rishi Sunak’s ‘position of knowledge’ to make him an ideal PM according to minister

Former minister for Prisons and Probation, Victoria Atkins, told Robert Peston that Mr Sunak’s experience as Chancellor gave him the edge, arguing that he had “been immersed” in economic policy for the “last two years”. The Louth and Horncastle MP added that Mr Sunak has been “living this” over the previous two years implying that his experience could help the country overcome the current economic issues should he reach Number 10.

Ms Atkins who also served as Minister for Afghan Resettlement argued that Mr Sunak was in a “position of knowledge”.

She also added that Mr Sunak’s “priority” was to tackle inflation.

Ms Atkins said: “Rishi’s priority is to curb inflation. You know he’s been immersed in this for the last two years.

“He is absolutely in a position of knowledge and also able to get going on the September 5, when I hope he is declared our future leader and Prime Minister.” 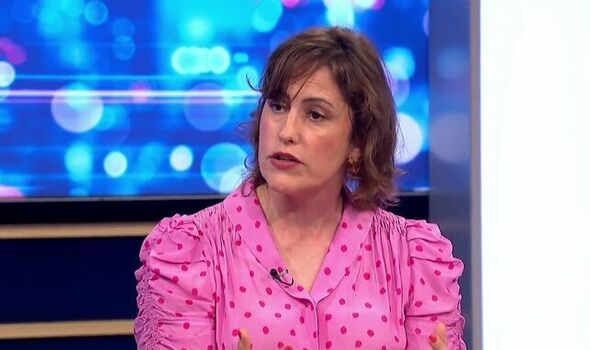 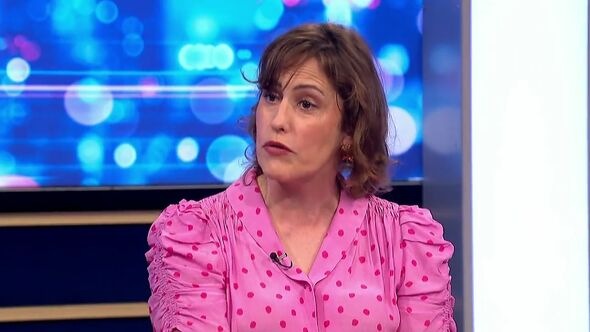 She added: “And answering Martin’s point about there being a gap if you like before then, Rishi has been living this for the past two years.”

At this point Peston interjected to point out that Mr Sunak was not yet in power and that there is currently a vacuum in terms of decision making.

He said: “He’s not in office at the moment and nobody is making decisions.”

However, Ms Atkins brushed this off and pointed out the measures the Government was taking to deal with the cost of living crisis. 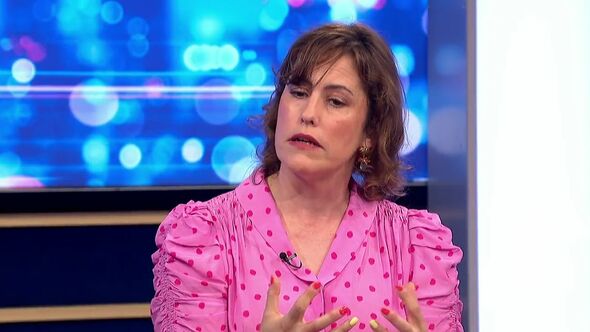 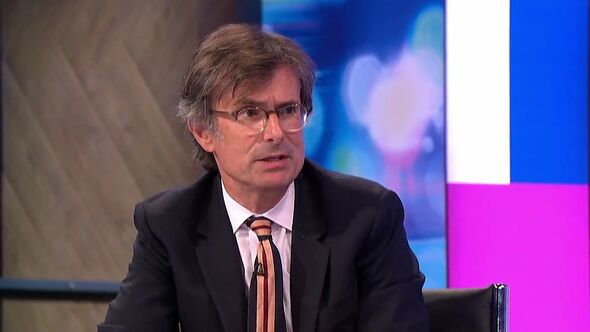 She said: “The point about the energy price levy. We have just put that piece of legislation through the house this week on those profits of the energy companies.

“But as I said already this month, we’ve had the national insurance threshold rise which is going to happen.”

It comes as the former Chancellor topped the ballot in the final round of voting by Tory MPs and will now go head-to-head with Liz Truss to decide the next Conservative leader and Prime Minister.

The MP for Richmond received 137 votes from his colleagues with Ms Truss receiving 113 after a late surge of support where she picked up 27 additional votes. 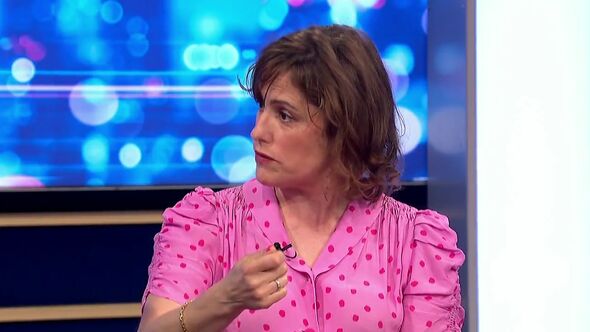 Penny Mordaunt who had been tipped by some pundits as a potential winner only received 105 votes and was eliminated.

The winner will now be decided in a ballot of all Conservative Party members with the new leader and Prime Minister due to be announced on September 5.

A dozen regional hustings are due to be organised for members between 28 July and 31 August, beginning in Leeds.

However, despite his commanding lead amongst his parliamentary colleagues, it appears that Mr Sunak is less popular among Tory members.

A poll of 725 members earlier this week predicted that Ms Truss would beat Mr Sunak by 54 percent to 35 percent in a head-to-head contest.