Alastair Campbell hit out at Prime Minister Boris Johnson this morning, accusing him of not being “rational” and “clear” in his leadership. The former spin doctor to Tony Blair levelled heavy criticism at Mr Johnson and the government’s handling of the coronavirus pandemic during an interview with Sky News. But his comments sparked a ferocious backlash from angry viewers who branded Campbell’s comments “rubbish” for lecturing the government on “integrity” following his involvement in taking Britain to war in Iraq.

“By his inability to govern in a rational, clear, sensible way.

“To appreciate systems, to work with those systems.”

He added: “That is not government, that is not leadership.

“If the country elects someone like Johnson as Prime Minister then the country is going to pay a very heavy price. for that – we’ve paid it in this pandemic.” 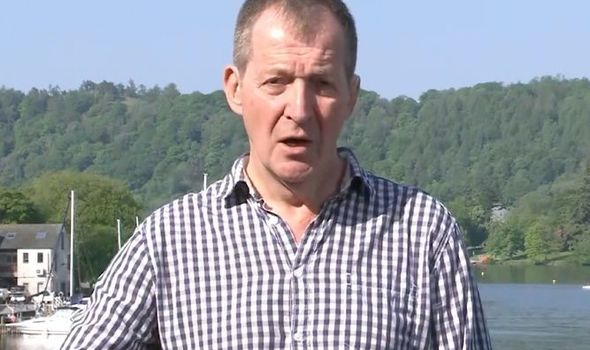 But Twitter erupted in anger at the former spin doctor.

One said: “News interviewing Alistair Campbell! He’s on about telling the truth. Dear God, how the hell is this man allowed airtime after him & Blair took the country into an illegal war which killed thousands.”

While another said: ‘”They’re meant to tell the truth” re: gov. Like you & BLIAR NEVER did during your deceitful tenure.”

A third chimed: “Utter rubbish from you Alastair on sky news, you talk about honesty and integrity!!! Really were you talking about yourself and Blair.” 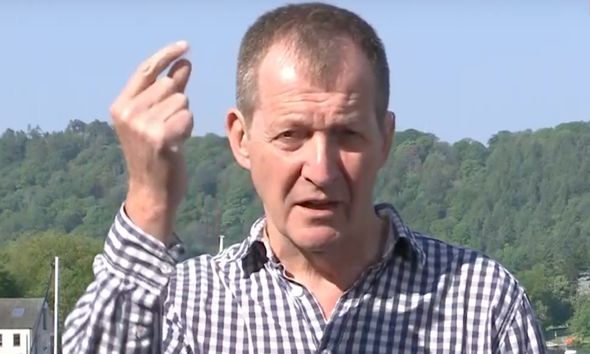