France, the UK and Jersey have been at loggerheads since January over fishing rights in waters around the British Crown Dependency as well as the wider English Channel. French fishermen protested about St Helier introducing the new fishing licences after April 30 for their vessels which impose limits on the number of days at sea and create fishing zones.

Officials from the British Crown Dependency then delayed the new rules for fishing in Channel waters until July 1 from April 30 as a “sign of good faith” and put transitional arrangements in place.

However, as the July 1 expiry date looms next week, France has asked for a 12-week extension of the rules following crunch negotiations between France and Jersey, supported by the UK Government and the European Commission.

The Ministry of the Sea, headed up by Annick Girardin, claims a deadline of September 30 would bring some visibility to fishermen and give time for negotiation.

Ms Girardin wrote to the European Commission requesting the extension, who will put the suggestion to UK and Jersey officials. 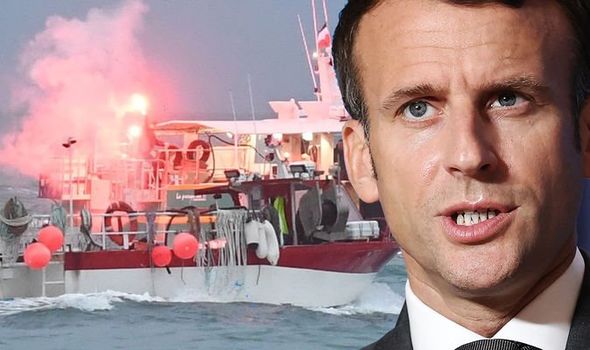 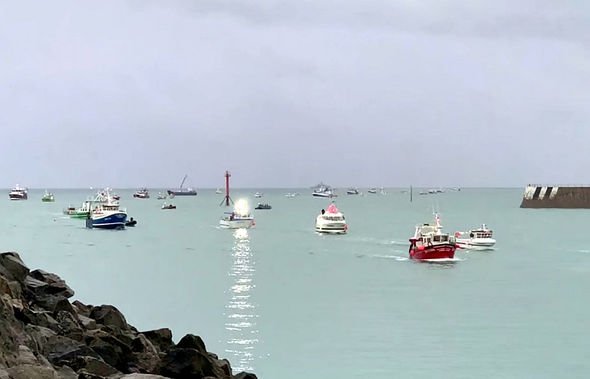 The Minister of the Sea also claims that Jersey has granted very few permanent licenses to French fishermen and called for provisional licenses to be made permanent.

The latest data reveals only 47 definitive licences for French fishing vessels have been granted but there are around 225 licenses that are still only provisional and needed to be renewed or made definitive.

Brussels sources said they wanted to ensure “French fishermen would not be sold out to the UK” as the Commission set out their aims for the negotiations.

“The deal needs to benefit both sides of the coin, not just the UK and Jersey,” one insider told Express.co.uk 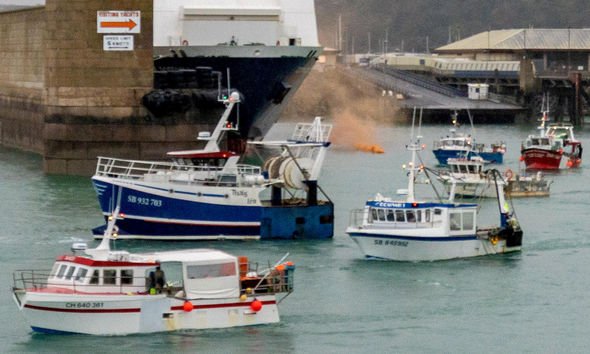 The UK and Jersey Governments, however, are keen to see a comprehensive agreement as swiftly as possible.

One Whitehall source added to this publication: “Any extension would need to be justifiable and not for the sake of it.

“We don’t want to get into a situation where they keep asking every three months for another extension, then another.”

It comes as Jersey ministers launched a financial support scheme for local fishermen to cover fixed costs and earnings between May and August 2021 this week. 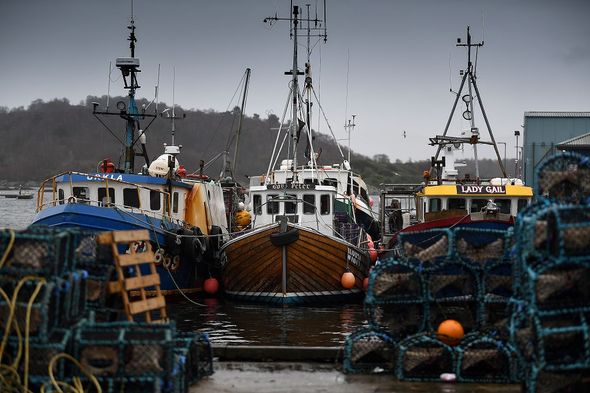 Ministers say the scheme will support local fishermen through a “period of disruption to export routes and market access” due to Brexit.

Senator Lyndon Farnham, Jersey’s Minister for Economic Development, said: “Our fishing industry is experiencing a combination of challenges which threaten both its short and longer-term survival.

“Those challenges include pressures on key stocks; uncertainties around access to Jersey waters; and Brexit- related barriers to Jersey’s long-established markets in Europe.”